HollyShorts Film Festival Programmers on the Power of Saying ‘Hello’ 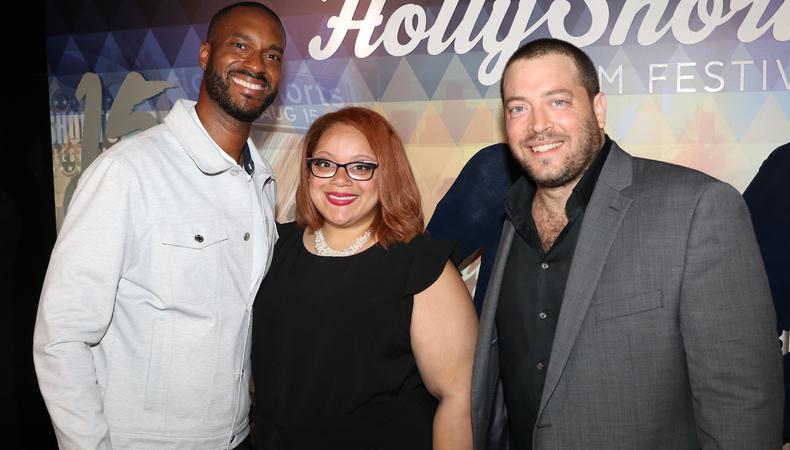 The 17th annual HollyShorts film festival, running Sept. 23–Oct. 1 in Hollywood, California, honors and celebrates the craft and creativity of the short film form. Co-founded by Theo Dumont as a passion project in a small theater, the Oscar-qualifying event has since exploded into a global festival with 6,000 submissions annually. Hollyshorts is also a year-round affair with a monthly screening series, giving filmmakers more opportunity for their work to be shown.

Backstage spoke with Dumont and managing director Nicole Castro about what makes a short film impactful and why festival attendees should never be afraid to say hello. “You don’t know that the person you’re speaking to might be somebody to bring you to that next level or to inspire you,” says Castro.

Let’s start from the beginning. When and how did HollyShorts begin?
Theo Dumont: Basically, it started before YouTube. We’re going on our 17th year. So we were around really, really early. It was created by myself and Daniel Sol to create a platform for filmmakers to get together, to meet, to get representation, get signed, and move their careers forward. His brother owned a small theater called the Space Theater, and we started it. There was a one-day event where we did a call for submissions, got 23 films, and showed all 23. It was still an amazing energy. And it was a great day. We had an after-party, and it had a great, great vibe. And it became a tradition. So the vision became that we would watch movies.

Nicole Castro came into the picture after we met at an Oscars event, and she kind of became the glue between Daniel and myself, just really having us be sharp. And it just went in a bigger, bigger direction after that, it just became a global festival. And now we get 6,000 submissions. Last year, we showed more than 400 shorts from everywhere. Somewhere along the line, we became an Oscar-qualifying festival. Right now, you have three Oscar-qualifying categories in the festival.

This is devoted to the art form of short films. And then we like to party. Listen, it’s a serious thing, but in the real world when people can see each other—which is happening this year, it’s going to be live and in-person again, thank goodness—there’s a lot of knowledge sharing, a lot of bonding.

Nicole Castro: Our internal viewpoint is these filmmakers have spent a lot of money to make these films and submit them to our festival. We want to make sure that you’re having the best experience that you can have for the money that you’ve spent to come to our festival. We really work hard to provide really incredible programming for them, the panels, the networking opportunities. It’s not about it being fancy or the biggest names or things like that, but that there’s the quality versus the quantity of experiences that they have.

Talk a bit about your monthly screening series you hold, as well.
TD: The monthly screenings became a little tradition five or six years into the festival. We were like, Look, why do we have to wait until August while we get so much cool content? Let’s keep the heartbeat of the festival annually in the community in Los Angeles. And it gives people a chance, if they don’t make the cut, to have their work celebrated. So many times, some people have not gotten into the big festival, they’ll get into monthlies. They’re able to be familiar with the brand, market test, and then still submit something else. Then eventually, get into the festival. We hope to be back at the Chinese Theater with monthly screenings in 2022.

What’s your general advice for attendees? How does one get the most out of a festival?
TD: [HollyShorts is] a long festival. It’s a marathon. But sometimes the bonding experiences, the programming that’s not in-theater, sometimes they’re the best ones because you can make serious relationships that lead to other things. So what’s the best lesson? It’s trying to capitalize on all of it. When you’re in the festival, it’s festival mode, right?

NC: I think my thing would just be, don’t be afraid to go to these events and don’t be afraid to speak to the person sitting next to you or the person standing there who’s by themselves, staring at their phone awkwardly. Everybody’s at the festival because you either have a project, you’re looking to connect, or you’re just an enjoyer of this whole cinematography kind of experience. Right? So you already have things in common by the fact that you’re all in the same place. So it doesn’t hurt to just say hello. Exchange a card! 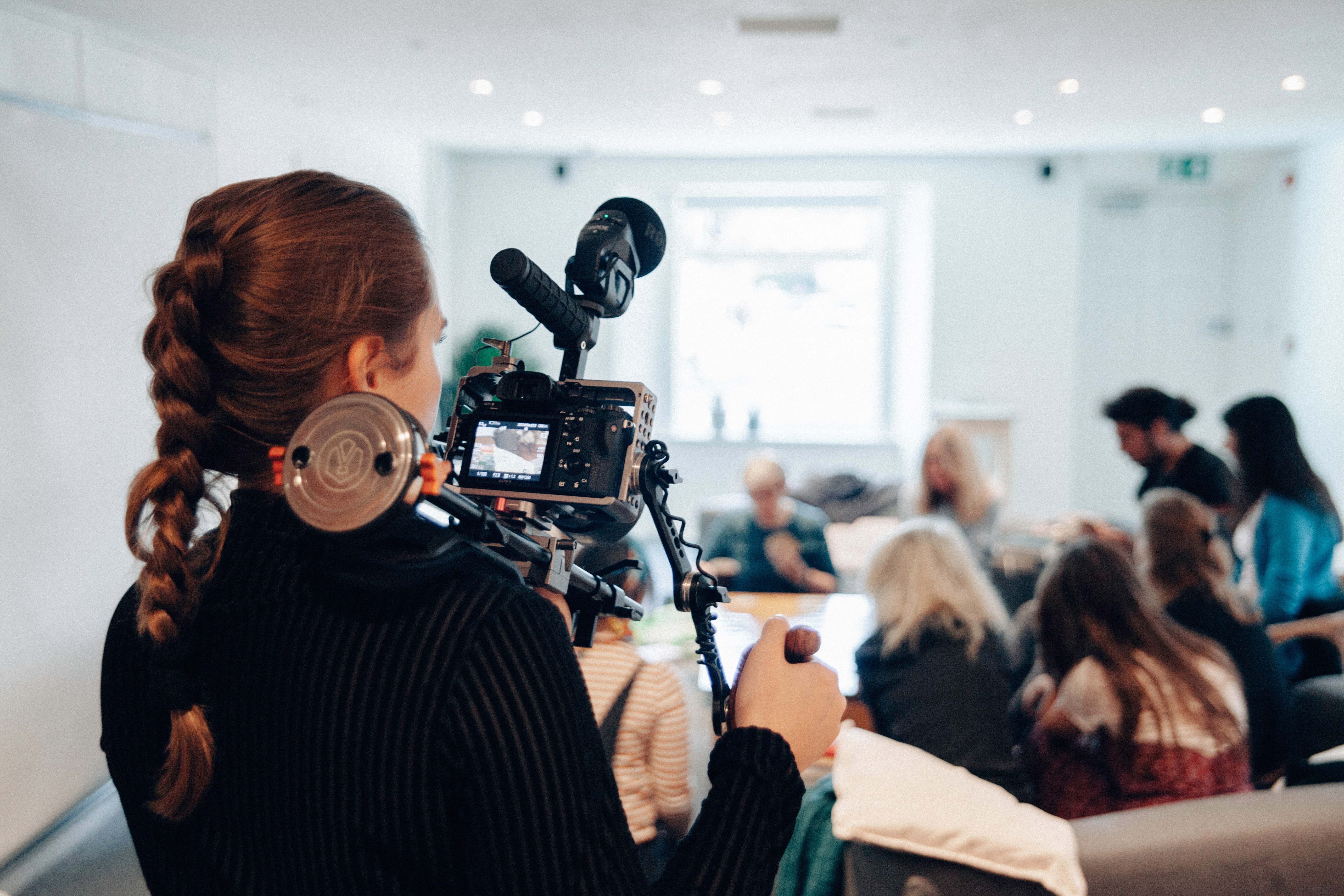 How to Get Your Short Film Made, According to This Director

What advice would you give to filmmakers creating shorts?
TD: Keep it short and sweet. Get to the point. No long title sequence at the beginning; that’s a pet peeve of ours. You only have a certain amount of time to tell a beginning, middle, and end. The pacing is critical. Clear your music; you don’t want to have a copyright issue. Have a good time. Have fun. And then keep a budget in mind at the start for your festival submission.

NC: It’s just about them figuring out, who are you making the film for? Is it for you, or is it for your audience? Is it something you want to get your story out there, and you’re showing that? Is the whole point to connect with your audience?

And I think the most important thing is, don’t be discouraged if you get a lot of rejections. Remember that the programmer’s opinion is subjective. So if you didn’t get into SXSW or Tribeca or a little festival somewhere that you’re sure 20 people have heard of, it doesn’t mean that you’re a horrible filmmaker. It doesn’t mean that you don’t have a good story. And always ask for feedback if you can.