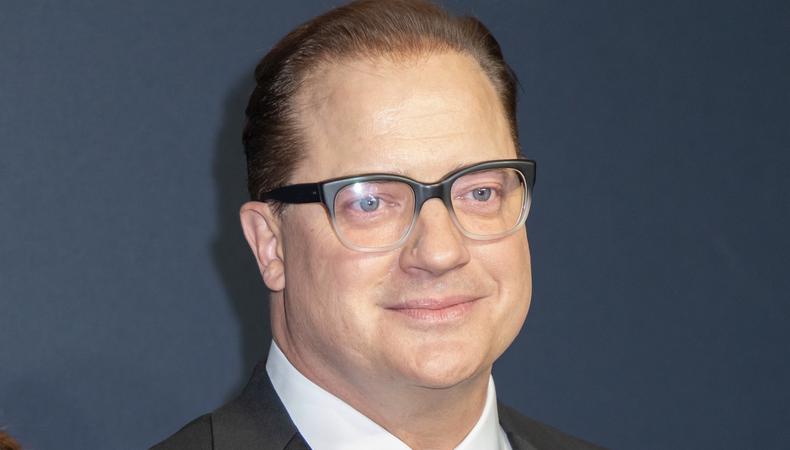 “Batgirl” has found its villain

Brendan Fraser is returning to the DC Universe in a big way. The actor will star in DC’s upcoming “Batgirl” movie opposite star Leslie Grace as the villain Firefly, “a sociopath with a passion for pyrotechnics,” per Deadline. Fraser, who’s having a bit of a career renaissance at the moment, has previously appeared as a voice actor on the HBO Max series “Doom Patrol.” We’ve previously reported on Fraser’s other current projects, including a role in Martin Scorsese’s highly anticipated “Killers of the Flower Moon.” Plot details for “Batgirl” are currently being kept under wraps, but as we’ve recently reported, it will star Grace, J.K. Simmons, and Jacob Scipio. Adil El Arbi and Bilall Fallah (“Bad Boys for Life”) will direct from a script by Christina Hodson, who penned previous DC film “Birds of Prey.” The Warner Bros. project will premiere on HBO Max in 2022. Kristy Carlson and Kate Ringsell are the casting directors.