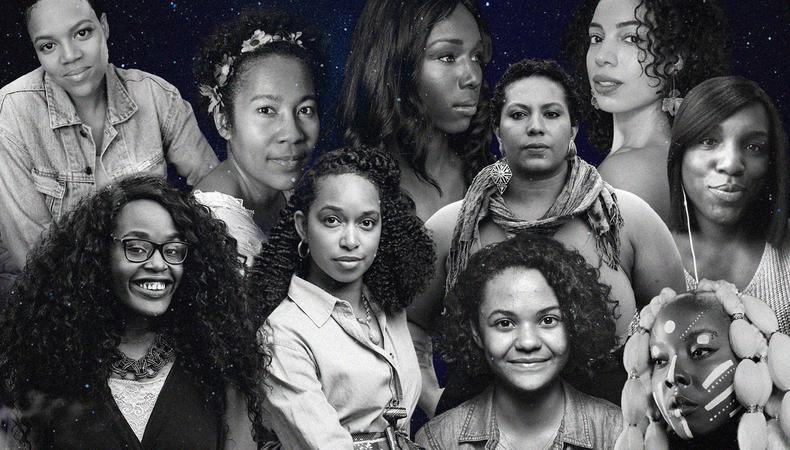 The Broadway Advocacy Coalition has announced the inaugural class of the BAC Artivism Fellowship, its six-month program to support Black women-identifying artist-activists. Announced in August, the purpose of the fellowship is to provide financial assistance as well as mentorship, networking opportunities, and educational workshops to participants. In order to be considered, artists needed to demonstrate use of narrative or story in their work as a means of impacting systemic racism or criminal justice reform.

BAC received more than 180 applications from across the country; of them, 10 Black womxn were selected. They are Andrea Ambam, a Brooklyn-based performance artist and writer; Dezi Eivah Bing, an actor and playwright from Washington, D.C.; Daniella Carter, a creative producer from Queens; Jasmine Eileen Coles, a storyteller from New York City; Nicole Davis, a visual artist from Coralville, Iowa; DejaJoelle, a healing artist and cultural healing curator from St. Paul, Minnesota; ChelseaDee Harrison, a theater-maker from D.C.; Faylita Hicks, a poet, essayist, and multidisciplinary artist from San Marcos, Texas; Courtney Jamison, a multihyphenate from Los Angeles; and Kayla Stokes, a storyteller, director, and producer from NYC. 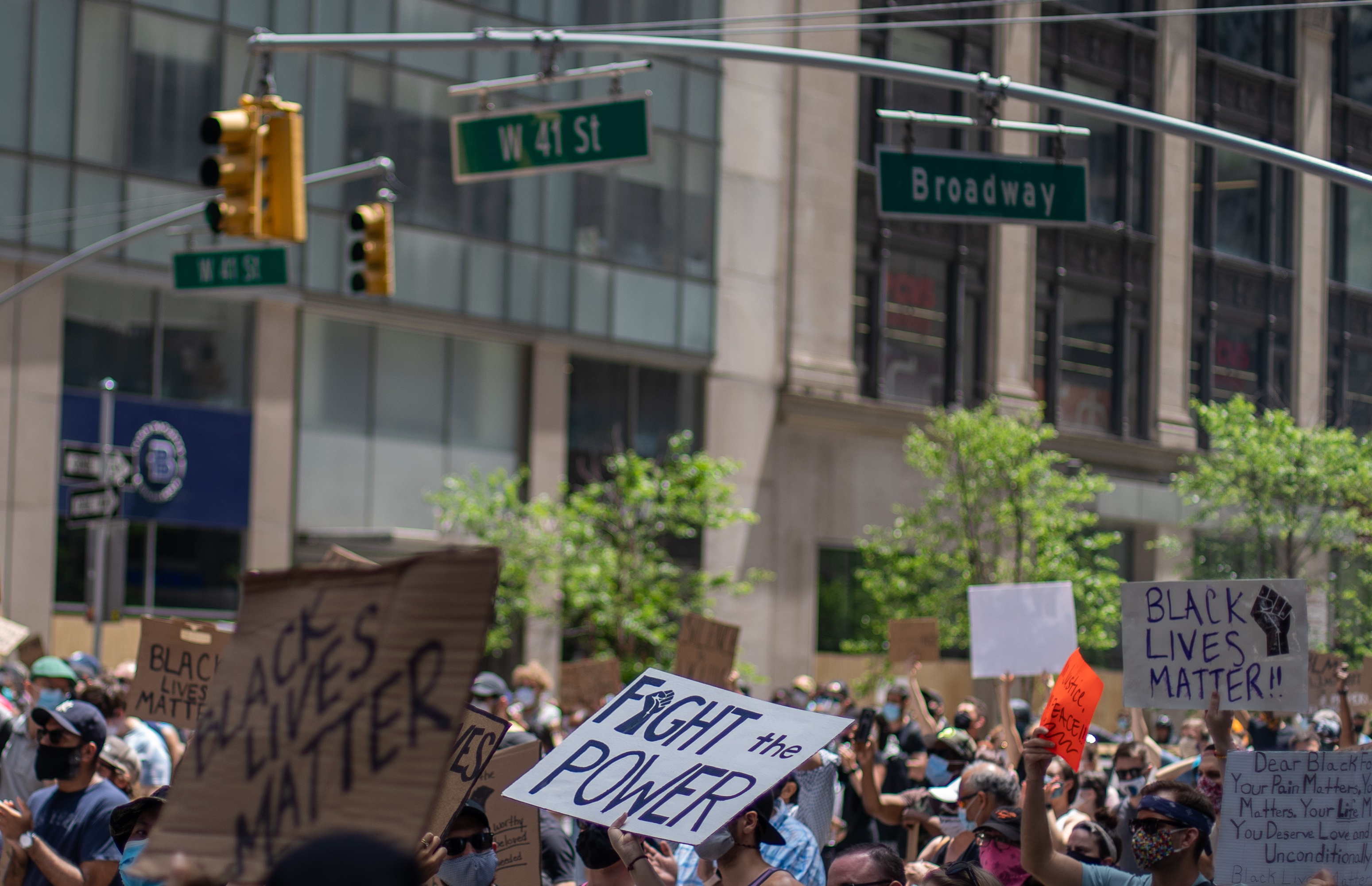 “I am so incredibly honored to introduce our inaugural cohort to our community,” said Dria Brown, the BAC chief of staff and fellowship mentor, in a statement. “Now more than ever, it is important to amplify and uplift Black womxn and the incredible work we’ve consistently been doing. We’re inspired by the artistry and advocacy work of these 10 Black womxn we’ve selected, and we are committed to investing in stories that speak truth to power and supporting change agents using their artistry to impact the world around them.”

Fellowship mentor Nia Akilah Robinson also released a statement commending the chosen class on their submissions and the industry leadership they have demonstrated already: “The applications that these fellows submitted were moving, inspiring, and courageous. These Black leaders are anchors for the change they want to see. This cohort is forward-moving, and they all represent the definition of Black excellence. I am honored to act as a mentor and resource to them in their six-month process with Broadway Advocacy Coalition. But I’m sure that this bond will go beyond the six months. I feel that it will end up being a lifelong connection, which I am already incredibly grateful for!”

READ: Calling All Artist-Activists: This Paid
Course Might Be for You

The Broadway Advocacy Coalition is a nonprofit “dedicated to building the capacity of individuals and organizations to dismantle the systems that perpetuate racism through the power of storytelling and the leadership of people directly affected.” It was founded by members of the Broadway community in 2016 in direct response to systemic racism, both nationally and within the theater industry.

To learn more about the Broadway Advocacy Coalition and the BAC Fellowship or to donate, head to bwayadvocacycoalition.org.

Casey Mink
Casey Mink is the senior staff writer at Backstage. When she's not writing about television, film, or theater, she is definitely somewhere watching it.
END_OF_DOCUMENT_TOKEN_TO_BE_REPLACED