10 Broadway Producers You Need to Know 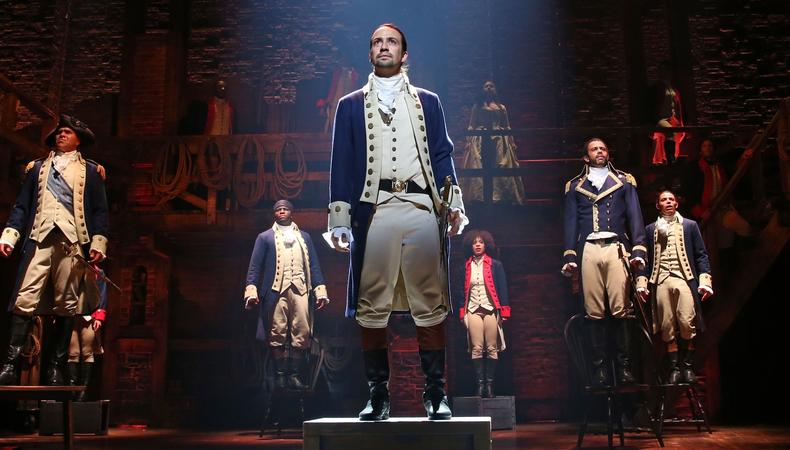 You may not know their names, but you know their titles. Behind every “Hamilton” and “Dear Evan Hansen” is a producer (OK, probably several) who believes in the show, rallies the proverbial troops, and uses every trick of the trade to get it to Broadway. If you’re gonna make it here, you’d be wise to familiarize yourself with these 10 heavyweights.

Stephen C. Byrd and Alia Jones-Harvey
Their shows: “Eclipsed” (2016), “The Iceman Cometh” (2018), “Ain’t Too Proud” (2019)
What to know: There aren’t enough producers of color on this list just as there aren’t enough producers of color on Broadway. Byrd and Jones-Harvey are two of the preeminent black producers working today, with a major focus on getting black work and black voices to that Great White Way.

Sonia Friedman
Her shows: “Harry Potter and the Cursed Child” (2018), “The Ferryman” (2018), “The Inheritance” (2019)
What to know: If you’ve seen a British import on Broadway (and you have), chances are high Friedman had something to do with getting it there. Her cachet needs no further proof than her nearly-40 credits and eight Tony Awards.

Stacey Mindich
Her shows: “The Bridges of Madison County” (2014), “Hedwig and the Angry Inch” (2014), “Dear Evan Hansen” (2016)
What to know: While Mindich has several hefty credits, to be at the helm of a gargantuan hit such as “Dear Evan Hansen” (to date there are productions on Broadway, on national tour across the U.S., in Toronto, and in London) is an echelon of success that could turn any producer an envying green.

Daryl Roth
Her shows: “Kinky Boots” (2013), “Indecent” (2017), “How I Learned to Drive” (2020)
What to know: Roth’s producer’s perspective can be summed up with one anecdote: After “Indecent” announced a premature closing in 2017, sales swelled and she ultimately rescinded the notice allowing the play to run for another several months. Bold thinking by a bold thinker.

Jeffrey Seller
His shows: “Rent” (1996), “Hamilton” (2015), “The Cher Show” (2018)
What to know: The titles speak for themselves but Seller’s legacy also includes helping to found the concept of “rush tickets,” forever shifting the conversation around theater’s accessibility.

David Stone
His shows: “Wicked” (2003), “Next to Normal” (2009), “The Boys in the Band” (2018)
What to know: Stone only makes his way back to the boards every few years, which is very in keeping with the kind of show he’s become known for: slow burns full of pathos in lieu of bombast. And Broadway can’t have one without the other.

Casey Mink
Casey Mink is the senior staff writer at Backstage. When she's not writing about television, film, or theater, she is definitely somewhere watching it.
END_OF_DOCUMENT_TOKEN_TO_BE_REPLACED