Broadway’s 2018–19 Season Was Its Most Lucrative—But What Does That Mean? 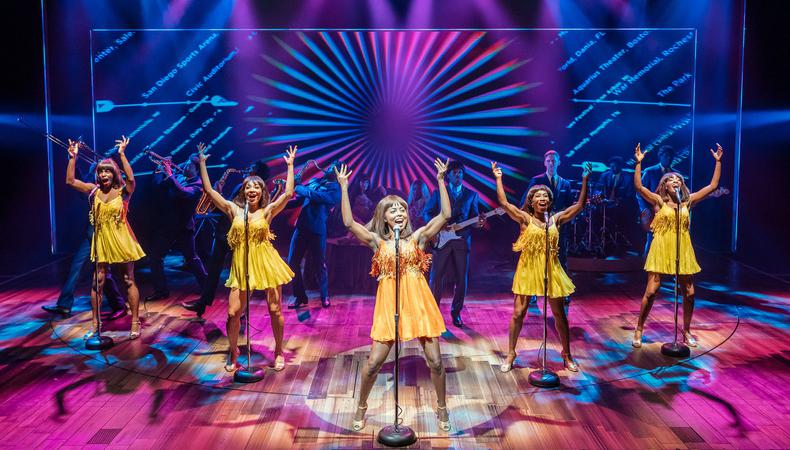 More people saw a Broadway performance in the 2018–19 season than ever before, according to new statistics from the Broadway League. The data from the report, called the Demographics of the Broadway Audience, indicates a boom for the Great White Way, continuing an upward trend from the last time such statistics were released.

“This is a thrilling time for Broadway and our audiences,” said Thomas Schumacher, chairperson of the Broadway League, in a press release. “Think about it, this season you could see every kind of Broadway show, from ‘Tina’ to ‘My Name Is Lucy Barton’; ‘West Side Story’ to ‘The Lehman Trilogy’; ‘Phantom’ to ‘Slave Play.’ The breadth of this programming diversity is exactly what we on Broadway are supposed to do: serve the widest possible audience by doing work that appeals to them.”

Every year, the Broadway League—the bargaining legion for producers—uses at-performance questionnaires to get the pulse of audiences. For this report, 52% of audience members who received a survey returned it. This year’s findings reveal that in addition to United States citizens (including locals) buying tickets, international tourists also make up a sizeable percentage of Broadway houses, accounting for 2.8 million out of 14.8 million theatergoers in all. Noting diversity is a key function of the report.

The 2018–19 season additionally saw the highest amount of nonwhite audiences ever recorded: 3.8 million. Roughly the same number of audiences were under the age of 25, marking the third year in a row that young audiences reached over 3 million.

The average age of a Broadway theatergoer is 42. Broadway’s older demographics are often educated, with 81% having earned an undergraduate degree and 41% having completed a graduate degree, according to the report. With an average single ticket price of $145.60, it should come as little surprise that the average annual household income of Broadway audiences is $261,000, which is much more than the American average.

“Unmistakably, we have further to go,” said Schumacher, “but how gratifying that we continue to see younger and more diverse audiences year in and out.”

A recent report by New York City’s Mayor’s Office of Media and Entertainment called out the fact that Broadway isn’t the only game in town. Smaller (and less expensive) nonprofit theaters Off- and Off-Off-Broadway contribute $1.3 billion to the city’s economy, with more modest houses and cheaper ticket prices. However, Broadway is the undeniable main attraction for tourists, who make up 65% of audiences.