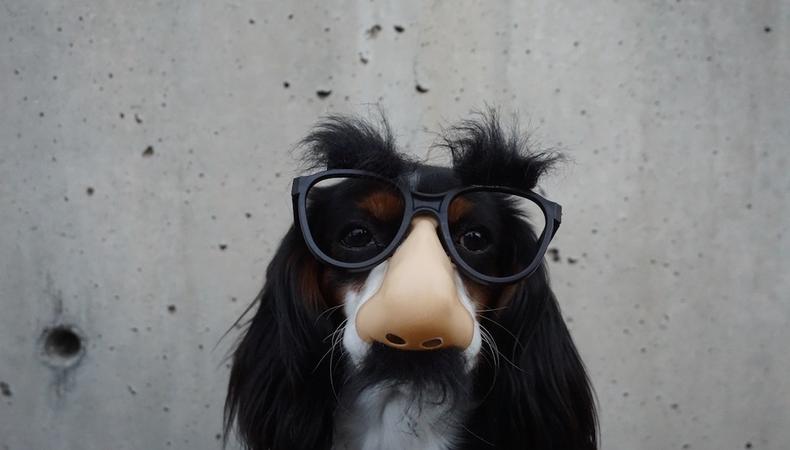 As an actor and a stand-up comedian, I’ve learned how to live in both worlds of entertainment. What I have noticed is that comics often perform very well on sitcoms and films because most of what is asked for in the script they do on stage nightly. As an actor, you should be just as knowledgeable and prepared as your comedian counterparts. Here are some of the terms that every actor should know when they step onto a sitcom or comedy film set:

Improvisation: When you, as an actor, are given a scenario and a setting, then asked to create a scene with no lines. Or when you’re asked to do more with a scene than the lines that are written.

Storyline: The plot or narrative of the sitcom or play. For a comedy, this is the road map from which all the comedic situations will arise. In a sitcom, there are usually an A, B, and C storylines for the characters, which are intertwined into the main theme of the show.

Slapstick: A show or movie based on deliberately clumsy and humorously embarrassing events. Not necessarily high-brow comedy, usually filled with pratfalls, spit-takes, and physical comedy

Satire: A show or sketch that uses humor to ridicule the views of a person’s stupidity or vices, usually a political figure or person in a high-ranking position. “Saturday Night Live” has been the preeminent network show when it comes to this type of sketch comedy.

READ: 6 Tips for Finding the Comedy in a Scene

Sketch: A short, funny play or filmed performance usually consisting of one scene. Sketches are based on a funny premise then filled with numerous comedic outcomes. Many up-and-coming comics are filming their own sketches to showcase their abilities on YouTube.

Parody: A film or show meant to poke fun at another project with a serious theme. The Wayans family has created an entertainment dynasty by making parodies of horror films, and love stories. Parodies can never be too silly or too big in their comedy or the performances.

Dramedy: A film or TV show that combines both drama and comedy, usually in real storylines with the absence of a laugh track or studio audience.

Button: A joke on a sitcom that ends a scene. The button joke is often designed to get the biggest laugh as it will come right before a hard cut to another scene or commercial.

Callback: A joke based on something that happened earlier in the scene or show. This joke can also be used as a button and can be utilized over several episodes if the event it’s based on is strong enough.

Double Entendre: A pun that can have two meanings, usually sexual and playful. Often, the actors do not play the sexual meaning or if they do, it’s not over the top to the other character but lets the audience in on the joke.

If you're ready to get on set, check out our film audition listings!

Kenté Scott
Comedian Kenté Scott has left crowds laughing all over the country, performing with such comic heavyweights as Katt Williams, Cedric The Entertainer, and Sherri Shepherd.
END_OF_DOCUMENT_TOKEN_TO_BE_REPLACED