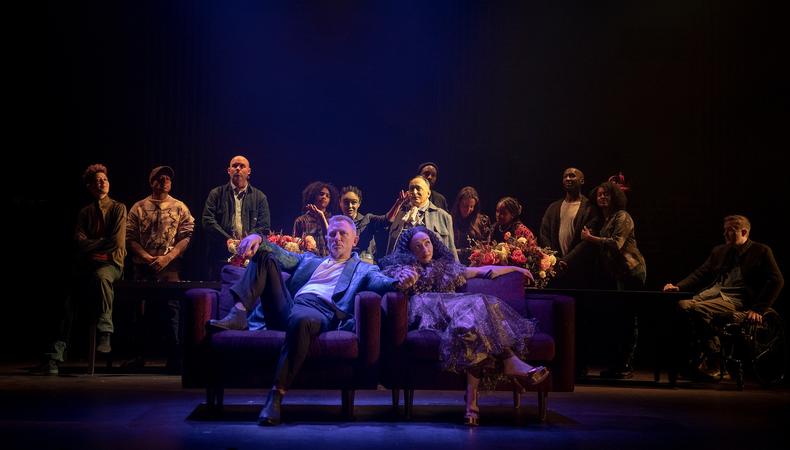 Esteemed acting coach Terry Knickerbocker, who specializes in the Meisner technique, has been helping actors of all levels hone their craft for the better part of three decades. This Broadway season alone, he’s fine-tuned the talents of Sam Rockwell for “American Buffalo” and Daniel Craig for “Macbeth.” Terry Knickerbocker Studio in Brooklyn is a revolving door of actors and performers who swear by his teachings and often return to work with him between projects. (His relationship with Rockwell, for example, has spanned years.) Here, Knickerbocker offers some wisdom.

Challenging yourself is part of being an artist—and theater is a great way to do that.

“If a great actor like Sam Rockwell or Denzel Washington or Frances McDormand or Philip Seymour Hoffman decides to do a play on Broadway, they’re not doing it for the money. They’re doing it because it’s like a Mount Everest. There’s some kind of scary challenge in doing ‘Fool for Love’ when you know that Ed Harris did it so brilliantly, or playing Stanley [in ‘A Streetcar Named Desire’] with Brando in the shadows. That’s a true artist saying, ‘I have something to say about this part, and I want to say it’…. The best actors continually return to the stage. You need to do film and TV for economic reasons and to stay relevant, but a smart actor will find a way to do theater regularly. It will be like boot camp, and will elevate their film and TV acting exponentially—especially given the opportunity to work with great writers and great language.” 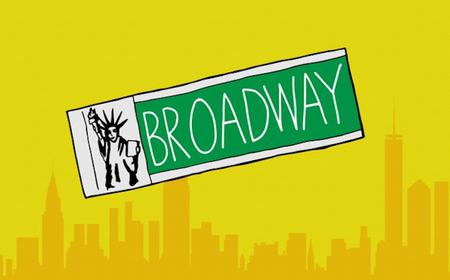 Ask questions and do your homework so you can show up ready to go.

“The simplest questions are: What am I doing in every moment? And: What does every moment mean? And: When someone says something, how does that land in me? [Build] a scaffolding and a plan. There’s no rehearsal; the days of rehearsal for film and television are over. You have to show up on the day, ready. [My actors and I] are always figuring out: What is my objective in every scene, and what do I do to achieve that objective? What is the essence of the character? If you can figure out all that, you’re well on the way. You walk in not only with your lines memorized, but with a very clear blueprint. That may change on the day, but you have something solid.”

Are you feeling scared? That’s a good thing.

“The journey of 10,000 miles starts with a step. It’s quite normal to be terrified. To me, that indicates that you care. You don’t want to let it control you; but to be nervous, to be anxious, to go, ‘Shit, I don’t know if I can do this,’ is normal and healthy. If you aren’t worried about that, then it’s too easy, and it’s not Mount Everest. We want to keep stretching our boundaries and our edges as artists so that we keep expanding and have more that we can do.”