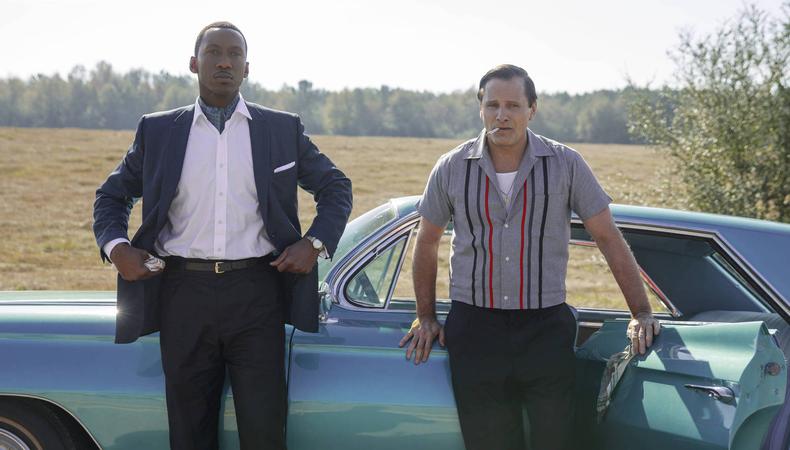 For film and television studios looking to diversify their content, there could soon be an app for that. NBCUniversal is partnering with industry watchdogs and software engineers to pilot Spellcheck for Bias, a software that scans scripts to identify the amount of dialogue given to traditionally-underrepresented demographics.

Provoked by the Geena Davis Institute on Gender in Media’s “See Jane” reports that identify chronic underrepresentation of Latinx characters onscreen, Universal has partnered with the institute and the USC Viterbi School of Engineering to develop a software that will assess diversity (or lack of) for them.

“As our studio and family of filmmakers continue to make strides throughout the production process towards more inclusive storytelling for all underrepresented groups, identifying additional resources to help improve and increase Latinx portrayals onscreen is one of our top priorities,” says Universal Pictures’ president, Peter Cramer. “With this pilot, we hope to create a reference of data points for our creative partners and industry at large to use during early stages of script development.”

The Spellcheck for Bias software creates a report on any script, manuscript, or advertising by compiling the percentage of dialogue spoken by characters representing specific identities or heritages. The software can also be calibrated to account for violence, discrimination, and intelligence. Who will be assessing the coding of the criteria to detect such components? “The team of advisors will include executives across Universal Pictures, Focus Features, DWA, NBC Entertainment, Telemundo, as well as the below creative partners," a press statement reads. 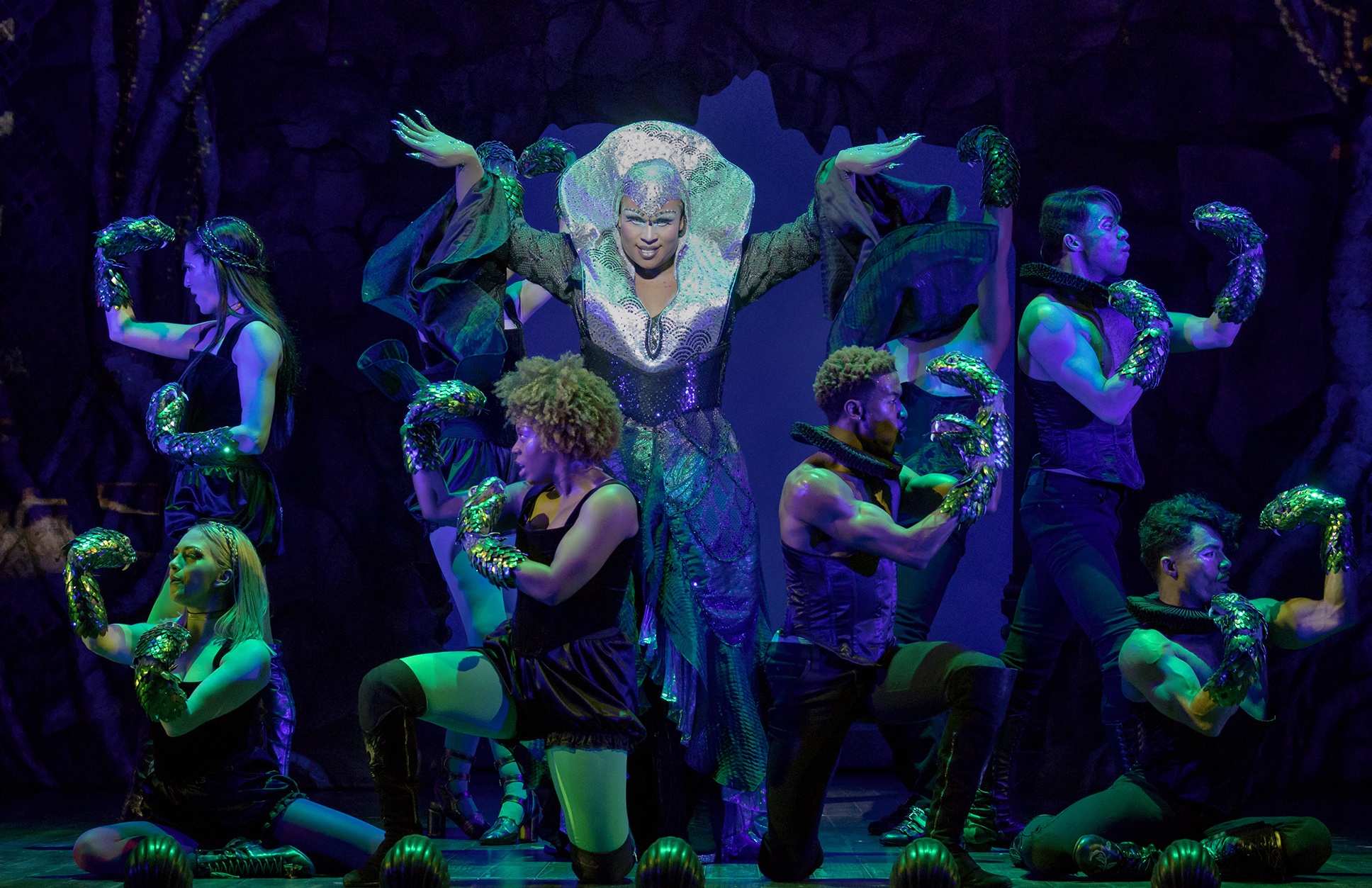 Here’s How Broadway Fared on Gender Diversity in 2019

The program represents a new frontier for socially-intuitive technology in an industry that has often relied more on personal intuition. “Media-focused AI technologies and tools offer exciting possibilities for empowering creators and decision-makers through enabling awareness about the stories being told and developed through a lens of inclusion,” says Professor Shri Narayanan, who directs the Signal Analysis and Interpretation Laboratory (SAIL) at the USC Viterbi School of Engineering.

Bias is not the first sensitive topic Narayanan’s lab has taken on. With a dedication to engineering software that has social-emotional utility, SAIL has devised methods of assessing Autism, tracking workplace dynamics, and studying addiction. “This new initiative adds yet another pillar to the strong interdisciplinary partnership and commitment in creating inclusive technologies in direct service of diversity and inclusion,” Narayanan says.

In recent years, study after study has indicated that Hollywood has a diversity problem both onscreen and off. As experts hypothesize what can be done, conclusions often involve the need to incentivize diversification through tax cuts or company policies. In 2017, NBC inaugurated its Global Talent Development and Inclusion division designed to recruit and encourage representative talent. The diversity-focused bureau is charged with overseeing the piloting of Spellcheck for Bias.

“The topic of onscreen representation remains at the forefront of all our conversations with leading coalitions, advocacy groups, and within our own organization, as we continue to address Latinx underrepresentation in the entertainment industry,” says Universal’s head of inclusion for talent and content, Janine Jones-Clark. “Geena [Davis] and the Institute’s team have a tremendous track record when it comes to championing onscreen gender equality, and we look forward to partnering with them on developing an innovative tool to help create more opportunities for positive and authentic Latinx portrayals, as well as for all underrepresented groups in the years to come.”

After an anticipated year-long process, when Spellcheck for Bias is complete, the participating parties hope to test their social diagnostic software on scripts from DreamWorks, Universal Pictures, Focus Features, and NBC.

Want to hear from the best creators in film, TV, and theater? Get it right here!