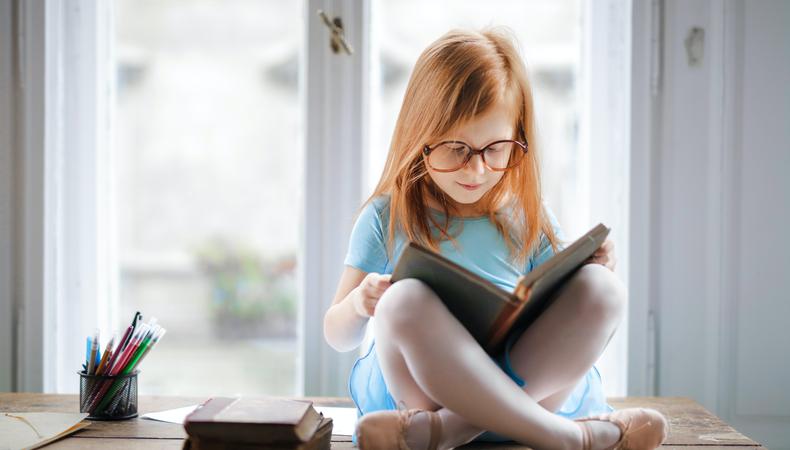 I’m not a big fan of generic monologue books. Every now and then I’ll run across a piece that is well-written and works nicely, but most of the time they’re trite and obvious. Instead, I look for monologues from plays, movies, and even novels, which contain conflict and good character work. These can be hard to come by for kids under age 12, though.

How do you find good monologues for kids? Here are five dramatic monologues that are sure to push your child to improve their acting skills.

1. “A Little Princess”
This whimsical book-turned-movie-turned-musical follows Sara Crewe, an imaginative 11-year-old who is forced to move into a boarding school after her father dies in combat during World War I. In one scene, she assures her fellow students that their loved ones watch over them in heaven even when they can’t be seen.

I love this monologue because of its sincerity. Sara’s optimism, cheerfulness, and genuine heart shine through in every word, and those are qualities that many young girls already possess and celebrate. Beyond its surface-level charm, it offers a multi-layered character to develop. Sara’s description of heaven is detailed and unique, enough so to reveal why she maintains such a cheerful attitude without fully dismissing the effect her mother’s death has had on her. It highlights Sara’s naivete without being condescending, making it a perfect monologue for naive children to relate to.

2. “The Member of the Wedding”
This coming-of-age story follows 12-year-old Frankie as she follows her older brother on his honeymoon. In her monologue, Frankie explains her awe in realizing the extreme loneliness she felt before understanding what it meant to “belong to a ‘we.’ ” This monologue is perfect for auditions because of the distinct changes Frankie undergoes throughout. While the piece climaxes when she decides to follow her brother to Winter Hill, there’s no shortage of personal realizations and emotional beats as she comes to that understanding. Frankie’s universally shared desire to find her place makes the monologue both relatable and entertaining as she comes to terms with her desires in unique, childish ways. Additionally, the character herself is more spunky than Sara Crewe, making it good for more spirited girls who may have a hard time connecting to Sara.

3. “Irreconcilable Differences”
This film monologue expertly tackles mature themes such as neglect and emotional abuse while still highlighting the innocence of its protagonist, Casey. In it Casey argues for legal emancipation from her absent parents, explaining the decency she feels adults owe to one another and the obligation they have to care for their children. Casey’s simplified view of right and wrong is blunt and honest. This is why her monologue is good for kids; it bridges the divide between youthful innocence and adult maturity through the eyes of a child. The monologue is essentially a plea for attention, respect, and understanding, and that’s something kids can understand in a world where their voices are often overlooked. Casey must articulate her desire for independence to a room full of adults who still see her as naive and incapable, and that’s a conflict young girls can understand.

4. “Nine Months”
While “Nine Months” is a comedy film, Truman’s monologue is actually dramatic. In it the young boy explains to his new therapist why he was forced to go to therapy after his father had a mid-life crisis and he began acting out to get attention. The monologue begins with some comedy, as Truman admits that he sawed the heads off of his dad’s golf clubs and super glued his credit cards to his wallet. But in the end, when he finally confesses that “kids need their dads,” it becomes a heartfelt monologue with the depth necessary to challenge a young actor to understand the character. The need for attention isn’t a foreign struggle for young boys, making this the perfect monologue for them to add to their repertoire. 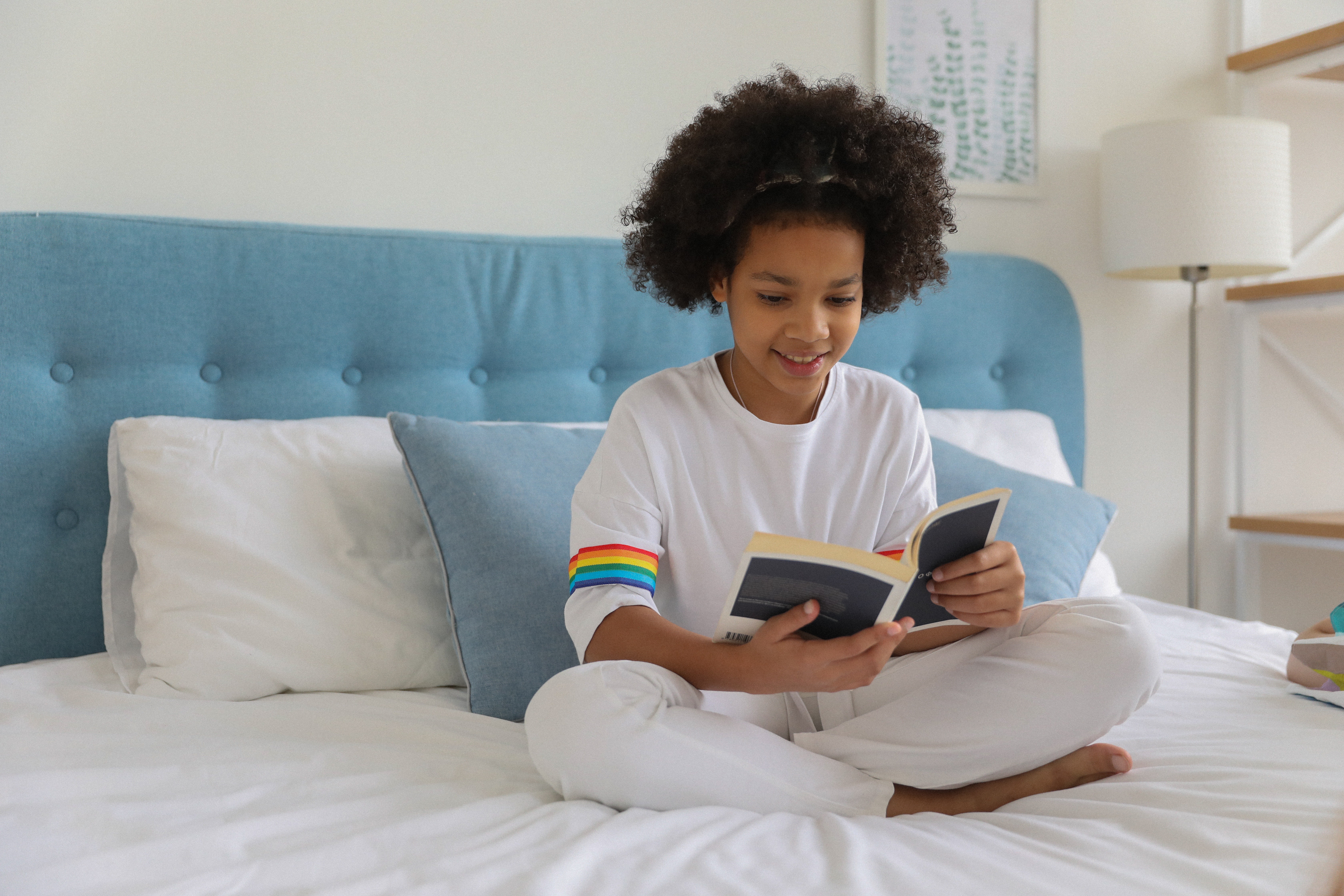 5. “Runaways”
The musical “Runaways” features a cast of about 20 teens and children, each one having a song, scene, or monologue about why they ran away from home. It’s a great source of material because of its dynamic writing. Each monologue has a unique voice, yet they all have the same lingering sense of uncertainty that’ll have the audience on the edge of their seats. Some of my favorites are AJ’s monologue when they explain why they had no choice but to leave their unstable home, when Eddie asserts that they believe there is a problem with the world while begging that their teacher doesn’t flunk them for their criticism, and Lazar’s monologue, in which the child explains why superheroes can only be found in comic books. Most of the monologues will work for kids of any gender, and while many were written for teens, they’re still great material for younger actors.

All these dramatic monologues will help your child ace their audition and showcase their skills, but there are plenty of other plays, TV shows, and books out there with dynamic monologues for young actors. As long as the conflict is good, the tactics used to overcome the conflict change, and your child can relate to the material, there will be nothing keeping them from reaching their full acting potential.

Monologue ready? Looking for remote work? Backstage has got you covered! Click here for auditions you can do from home!

Denise Simon
Denise Simon is a New York-based acting coach and career consultant who has been involved in the entertainment industry for more than 30 years as an actor, teacher, director, casting director and personal talent manager.
END_OF_DOCUMENT_TOKEN_TO_BE_REPLACED