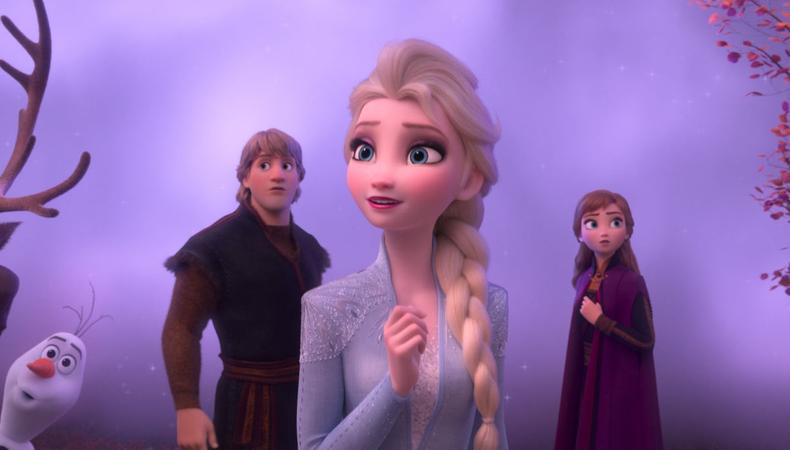 “Frozen”—you’ve heard of it? In a distant time known as 2013, it’s all anyone could talk about and history may soon repeat itself with “Frozen 2.”

In the just-released trailer for the sequel to the Walt Disney Animation Studio phenomenon, Anna (Kristen Bell), Elsa (Idina Menzel), Kristoff (Jonathan Groff), and Olaf (Josh Gad) are all safe and sound back in Arendelle—though something terrible is afoot.

READ: How to Get Cast in ‘Frozen’ on Broadway

New to the franchise, slated for a Nov. 22 release, are Evan Rachel Wood, Sterling K. Brown, and Jason Ritter. Co-directors Chris Buck and Jennifer Lee reprise their duties, along with writers Kristen Anderson-Lopez and Robert Lopez. Watch the full-length trailer below.