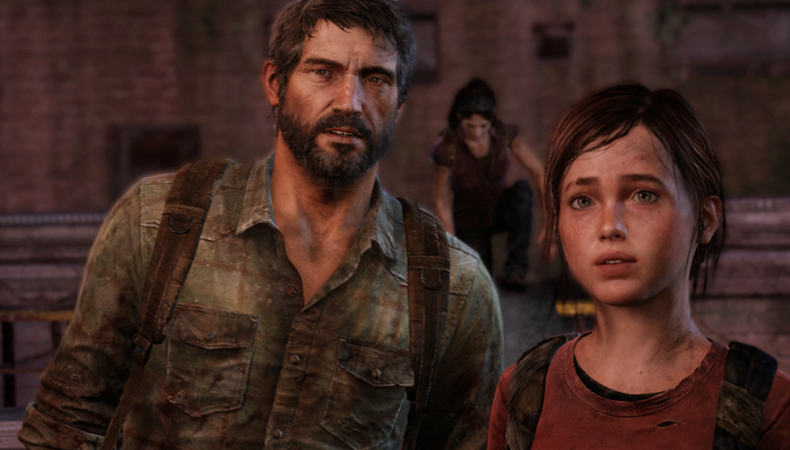 “The Last of Us”
After eight months of development, “The Last of Us” is moving forward. HBO gave the series adaptation of the critically acclaimed video game the greenlight late last week with “Chernobyl” creator Craig Mazin and Naughty Dog Vice President and “The Last of Us” writer-creative director Neil Druckmann writing. The series, like the game, will take place 20 years after modern civilization has been destroyed as Joel, a hardened survivor, tries to smuggle 14-year-old Ellie out of a quarantine zone. “The Last of Us” joins a long list of video game-to-screen adaptations that are currently in the works, including a “Borderlands” movie directed by Eli Roth, two separate “Resident Evil” projects, and more. No casting team has been announced, but look to “Chernobyl” CD Nina Gold as a possibility.

“Swan Song”
The all-star ensemble of the Apple original film “Swan Song” continues to grow. Last week, Glenn Close and Awkwafina joined the cast of the feature, which stars Mahershala Ali and Naomi Harris. Described as a genre-bending drama and written and directed by  Benjamin Cleary (“Stutterer”), “Swan Song” is set in the near future and “explores how far someone will go, and how much they’ll sacrifice, to make a happier life for the people they love.” Close and Awkwafina will play a head scientist at a facility and a close friend of Ali’s character, respectively. This will be Cleary’s feature writing and directorial debut. Vickie Thomas is casting.

“Bullet Train”
Another starry ensemble is coming together for “Hobbs & Shaw” helmer David Leitch’s upcoming action thriller “Bullet Train.” Michael Shannon, Masi Oka, and Logan Lerman are the latest to come on board the project, joining Brad Pitt and the recently announced Joey King, Aaron Taylor Johnson, Brian Tyree Henry, Zazie Beetz, and Andrew Koji. Plot details are vague, but the film is based on Kotaro Isaka’s bestselling Japanese novel “Maria Beetle.” Leitch will direct and supervise the script, which was written by Zak Olkewicz. Betty Mae, Inc. is the film’s casting team.

“Deadpool 3”
Everyone’s favorite foul-mouthed merc is coming back for thirds, and now, he’s got the team that will bring him back to life. After announcing the third “Deadpool” film back in January, Marvel has tapped Emmy-winning “Bob’s Burgers” writers Lizzie Molyneux-Loeglin and Wendy Molyneux to write the return. Ryan Reynolds will return to star as Wade Wilson, a.k.a. the titular Deadpool. A director has yet to be named for the third flick, and the two previous films have had different casting directors: Ronna Kress for the first, and Marisol Roncali and Mary Vernieu of Betty Mae, Inc. for the second.

Spike Lee Viagra Musical
Spike Lee is finding inspiration in unexpected places for his next joint. The multihyphenate will reportedly next be making a movie musical about the origin story of Viagra, Pfizer’s erectile dysfunction drug. Lee will direct the untitled musical from a screenplay he wrote with Kwame Kwei-Armah based on David Kushner’s Esquire article titled “All Rise: The Untold Story of the Guys Who Launched Viagra.” The movie will reportedly feature original songs and music penned by Tony-winning musical “Passing Strange” team Stew Stewart and Heidi Rodewald. Lee most often works with Kim Coleman, but no casting team has been announced for this latest project.