How the TV Landscape + Pilot Season Are Changing 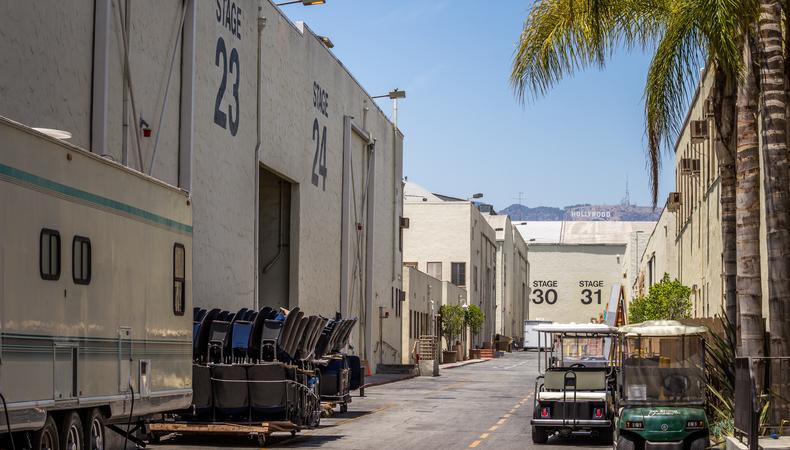 Among the greatest changes in the TV landscape is the seismic shift to our long-revered, much-anticipated, and high-hope-generating pilot season. Historically, we would come back from the holiday break each year and immediately dive into completing the pilot season prep work we talent reps began in December. That was back when mid-to-late January through late March was when careers could be made or broken and whether dreams might get realized or put on hold for another year.

It was the time when talent sought and clients hoped to earn a coveted audition spot for one of the network television pilots that would be shot during that time. It was an exciting and anxiety-inducing time that we all pinned our hopes on. But, of course, nothing stays the same forever. Now, the name of the game, the definition of the “season” itself, and the results we can hope to achieve have all changed.

What used to happen in the spring of each year for the television networks, as an almost annual rite-of-passage, has become a year-round endeavor for all kinds of now-global platforms in the demand to create, write, cast, produce, and deliver content to a now-global audience. Arguably, the U.S. television networks at the moment are, perhaps, the least among them. As the industry has moved from programming and broadcasting content to one large, mass audience to targeted, specific, and routinely smaller demographics, the demand for new programming has become a year-round quest and the definition of what qualifies as hit potential and what actually defines a hit has forever changed.

The answer to the “when actually is pilot season now?” question is “now!” This new normal has tilted and morphed the playing field for everyone.

Everything You Need to Know About Becoming a TV Actor

There used to be a cottage industry built around what was pilot season. Actors (young and old—and parents who wanted to gamble on stumbling onto a break for one or more of their children) would migrate to Los Angeles from New York and elsewhere across the country for those three months each year to see if that gamble would pay off. There were housing and apartment pilot season rent specials. There were pilot season-specific prep classes for both actors with previous training or résumé credits and for youngsters who had never been either in front of a camera or on a stage. A crop of parents came to L.A. nonetheless convinced that their kid was just one audition away from a long term and lucrative series deal. Not so much anymore.

One of the more positive results of the new landscape is that pilot casting directors have the luxury of a bit more time with the casting process than the ongoing episodic counterparts, which gives them the opportunity to cast a wider net in seeking and selecting actors to audition. Also, the proliferation in requesting and accepting self-tape submissions—and many a casting director’s willingness to see a first audition this way—has opened the door for actors who live outside L.A. to the opportunity to be submitted, seen, and considered without actually having to be in L.A. or take on the costs and commitment of being here as the only way those opportunities could come to them.

Unless or until you have a résumé that supports an offer-only status, odds are that a callback will require you to actually show up and be in the room. But at that point, the investment to make the trip has more global value. If you book the series, it can be life-changing. But if the role you were up for was meant for someone else, you can still come away with a huge win: you were selected to audition, you were invited to a callback, and, in the process, while you may not have booked the role, you absolutely booked the room. This casting director may or may not go on to cast the episodes of that series if it's picked up. But, no doubt, they are going to cast a lot of roles and in lots of other projects as their career moves forward. Booking the room, especially on a pilot project, can get you back in front of this casting director over and over and over.

A regular or recurring role on a series will absolutely up the ante on your work-in-progress résumé and your long term career potential. While the new media series may not pay you the same as a network might, what you are paid has no connection to what you gain from the opportunity, the experience, the exposure, and the added value.

What does the new year-round pilot season require of actors? It requires that you must always be camera-ready. You must always be pumped, trained, and ready. It also means that you have to make sure that you always have with you, or available to you, the tools you’ll need to produce a self-tape audition at a moment’s notice.

For all of us, the new year-round pilot season means that an opportunity of a lifetime can happen any day, not just January through March and that’s great news for everyone.

Brad Lemack
Brad Lemack is a Los Angeles-based talent manager, educator, career coach, and author. He established Lemack & Company Talent Management in 1982. The company specializes in the career development of new and emerging artists and the brand maintenance and career enhancement of legacy artists and working actors. He also teaches The Business of Acting at the Emerson College Los Angeles Campus. His latest book is The New Business of Acting: The Next Edition.
END_OF_DOCUMENT_TOKEN_TO_BE_REPLACED