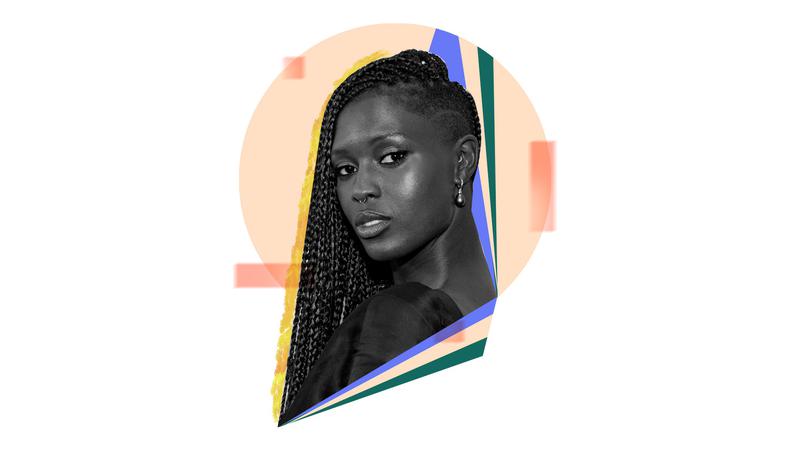 Jodie Turner-Smith has been working steadily as a model and actor for nearly a decade, but it wasn’t until 2019 that she nabbed her breakout role in Lena Waithe’s “Queen and Slim.” She’s since become a sought-after leading lady, bringing a natural poise and intensity to her onscreen personas—qualities that are on full display in Amazon Studio’s “Without Remorse,” in which she plays the stoic but compassionate Lt. Commander Karen Greer. The film, which co-stars Michael B. Jordan, is now streaming.

What drew you to the role of Karen Greer in “Without Remorse”?
I’m always excited at the opportunity to play a strong Black woman onscreen. That alone about her made me be like, OK, I’m intrigued. Obviously, I was also really attracted to the project, being that it was starring Michael B. Jordan. He was an actor I really wanted to work with. But, yeah, it was who she was and who I was working with that really just made me be like, OK, this seems like the right thing for me right now. I would love to do this. 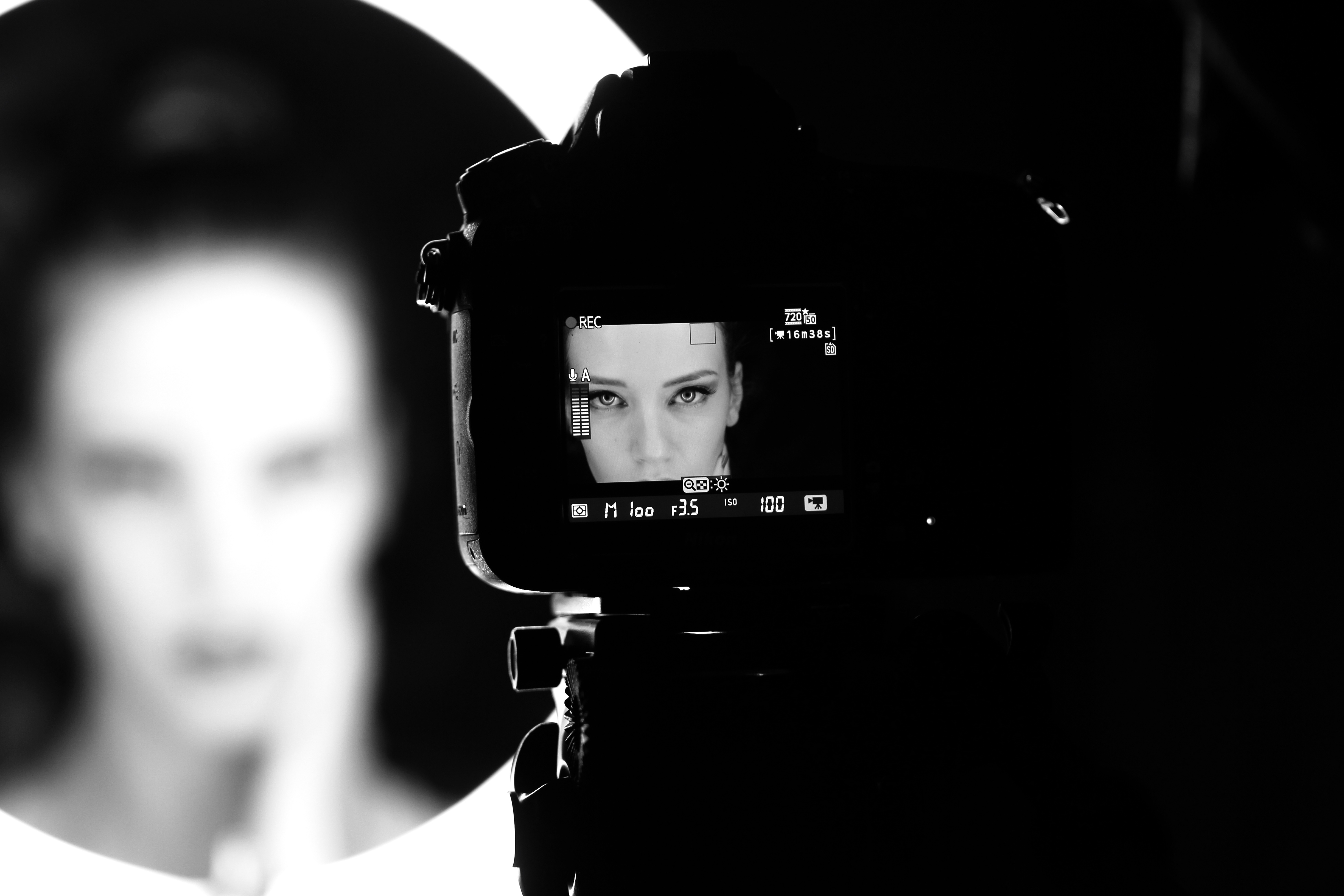 Is Your Headshot for Acting or Modeling?

How did you prepare for such a physically demanding role?
I was working with a trainer the whole time that I was on “Queen and Slim,” [but] it wasn’t something where it’s like, OK, I’m having to carry this equipment and this weapon and move in a certain way, look a certain way, be a certain way. All those things that needed to feel like muscle memory, you know? Working with weapons is no simple thing, either. It’s something that takes a lot of caution. You have to be very responsible when you’re working with those weapons. And, obviously, I held a gun on “Queen and Slim,” but I’m not operating it the way that I am in “Without Remorse.” And then, just to put a really sweet little cherry on top of all of that, I did this film when I was pregnant. I was physically going through so much. To add this combat training on top of that, to be doing everything that the men are doing, but with a baby growing inside of me, with a life that requires a lot of energy, that makes me breathe differently, that has moved my organs all around inside my body—it was full-on.

How did you navigate the transition from modeling to acting?
Suddenly, it’s like, OK, well, you are sort of dipping a little pinky toe into this world, is there anything there for you? What would happen if you put some effort and intention behind this? If you studied, what could you create? If you strived for this, what could you create? If you applied yourself in this way, what could you create? That was really kind of what happened for me, it was like a series of things where I was just like, Let me work at this and see what I can make happen for myself. I think because I was doing the modeling, and because I was doing the television commercials, because I had the SAG card, it was just tiny little things that were like, OK, that’s one little hurdle. It’s a very little hurdle, but one little hurdle can seem like a big hurdle when you’re just trying to take that first leap. And so I just kept on making more and more little hurdles, and doing that trust exercise of, What if you just throw yourself into this and you don’t have any ego about it? What could you make?

“Queen and Slim” was your first feature film after transitioning from modeling into the acting realm. What were some important lessons you learned?
I learned so much from that experience and from Lena Waithe. I think that Lena is such a focused person, she’s so clear about her vision, and, love or hate that, I think there is something so admirable about a person who moves with that kind of certainty about what they want to say. I think it’s something we all struggle with, that we all wish we had. Going into that film and knowing it was so special, and she knew how special it was—I mean, imagine what that feels like, to know that something is really special before anybody else does. And what that means, and what responsibility that then gives you to see it come to fruition. I think my favorite thing about her is that assuredness and clarity of vision that she has. It’s something that I strive towards, and I think as a woman, creating in this industry, operating in this business, there’s so much of that that you need. Because so often people are going to question you and doubt you and undervalue you, just because you’re a woman. And also just because you’re Black. I admire that about her.

What’s one performance every actor should see and why?
Daniel Kaluuya in “Judas and the Black Messiah.” [He is] channeling the spirit of a person once living. I mean, he’s incredible at what he does. I know for myself, I had the privilege of working with him [in “Queen and Slim”], and I just spent that whole time being at the school of Daniel Kaluuya, seeing it up close and personal. But I recommend any actor to have a look at that.

How did you get your SAG card?
It was for TV commercials. I was doing so many TV commercials as a model, that’s how I got my SAG card. So, shout out to JCPenney or Target! It was definitely one of those jobs that I was able to get my SAG card.

“To add this combat training on top of that, to be doing everything that the men are doing, but with a baby growing inside of me… It was full-on!”

Do you have an audition horror story?
There were definitely some moments early in my career where I had to do accent work and it was terrible. In one of my first TV jobs, I was meant to do a Belizean accent, and I will say it definitely is not quite accurate. I did get the job, but I will say that I apologize to everyone from Belize when they hear my accent!

What advice would you give to your younger self?
I would definitely say to myself: Trust your intuition, because I think my instinct and my intuition got me to where I am right now. Your intuition is what I think leads you to leap out on faith. Something that you believe, and that you feel inside of yourself, it’s what makes you take a chance yourself. I would definitely tell my younger self: Yes, learning and listening to your intuition is the right way to go; keep doing it, even when you don’t understand what’s going on around you.