Lake Bell’s No. 1 Piece of Advice for Getting Started in Voiceover 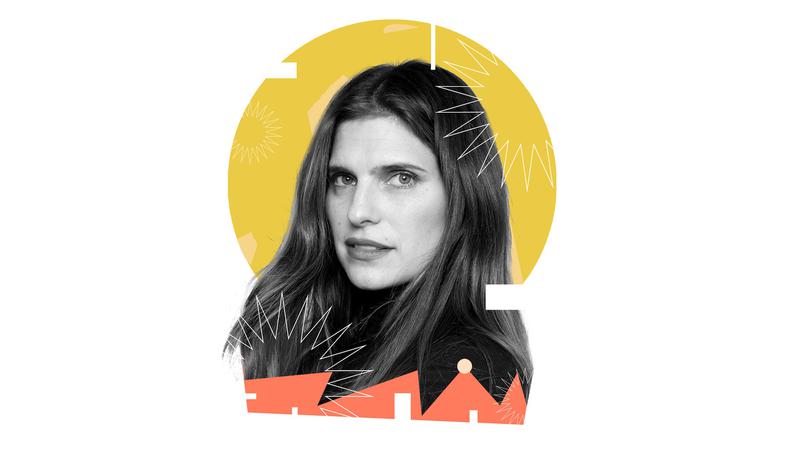 Actor, director, and screenwriter Lake Bell’s first voiceover gig came when, as an 11-year-old, she convinced flight attendants to let her announce the pre-flight safety messages. Decades later, she still works behind the mic, lending her voice to animated films like “The Secret Life of Pets” and “Spider-Man: Into the Spider-Verse” and shows like “BoJack Horseman” and HBO Max’s “Harley Quinn.” (Plus, of course, she has her acclaimed 2013 indie “In a World…,” which fictionally charts the highs and lows of a life in voiceover.) We are thrilled to recognize her this year with the Backstage Vanguard Award for Outstanding Achievement in Voice Acting!

How does it feel to be recognized for your work in voice acting?
I have such a respect for the craft of it and I have historically been arguably obsessed with the voiceover industry. So much so, I had to dedicate years of my life writing and then directing and starring in a movie called “In A World…” It is really a love letter to the craft and to my very patient and investigative interest in voice and voice as an artist’s tool. I have been interested from every vantage point: anthropological, cultural, societal. I think voice is the hub of a lot of our expression, not only in the literal, but the tapestry of our own personal histories is evident in a person’s voice. I think playing characters from just the sole position of vocal interpretation is something that will always interest me for that reason.

How do you approach voice work from a physical perspective?
The voice is a complicated set of muscles activating at a certain point with breath, so physicality can inform different sounds and different emotions to support that expression. I tend to be pretty physical and animated in the booth. The voice on a microphone, when it’s that profoundly highlighted, can also expose inauthenticity. I tend to allow myself to be as weird and ugly and expressive as I want in the booth because nobody’s watching.

What’s the biggest bit of advice you’d give to emerging voice actors?
Like “In A World…,” at first it feels pretty intimidating to pierce into the world. I do feel nowadays there are so many ways to create your own content. It’s cheap and chic to go out there and write something or improvise something that is worth animating. Your best friend is other artists who are looking to break in, as well. You team up with other people who are hungry and you create. You create your own reel. 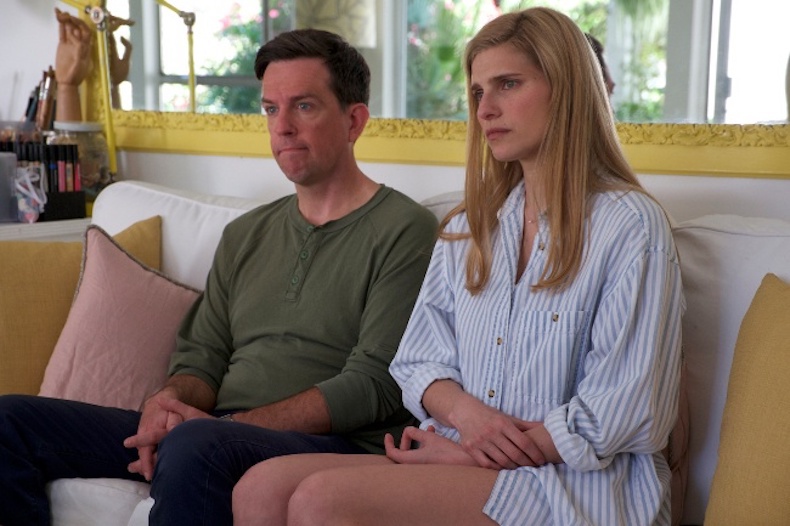 How did you first get your SAG-AFTRA card?
I think my first SAG card was an MTV PSA for safe sex where I was a cool kid having safe sex on the beach and we were laughing and stuff. So I think I got Taft-Hartley’d for that.

How did you get your first big break? Who was the casting director who cast you?
My first big girl gig was “War Stories,” which was a backdoor pilot for NBC which turned into a TV movie with Jeff Goldblum and myself. The casting was Janet Gilmore and Megan McConnell. That was a big, big deal. I was a hostess over at the Mastro’s Steakhouse when that happened.

What’s the wildest thing you ever did to get a role?
They used to say, “These are your scenes for the audition.” I had a thing where I would read the script and choose my own audition scenes and come in with them printed and say, “I’m actually doing these scenes because I connected with these scenes more.” [Laughs] Mali Finn, she was an amazing casting director, she had commended me on that bold move when I went in for her once and said it was a really good way to take command of my own audition. I don't necessarily suggest it to everyone. [But] if someone did it to me as a director, I would be like, right on.

What is your worst audition horror story?
Auditioning sucks and when people audition for me now as a director, I try and make it as relaxed as possible. The truth is, the director there wants you to be the person. You can always remember going in the room, they want to be done with the search. My nightmare one was a really, really big director, big blockbuster-y movies, I went in and—it was a different time—I had my miniskirt because it was some hot girl character. I went in and [the director]  was eating a hoagie sandwich—a big, footlong classic deli meat, messy sandwich. And I remember walking in and having all of my lines prepared, being very professional, and I assumed that I was to wait for him to finish eating the hoagie. It was really distracting. I made small talk because I figured I have to wait for this guy to finish this sandwich. He was holding the sandwich and with a mouthful said, “Go ahead, start.” It was honestly one of the rudest things I’ve ever experienced. My feedback for that audition was, “She talked too much and made conversation and took too much time getting into the audition.” I was like, “Did they mention he was having a full buffet meal?” As a director, I would never in 500 years ever do that to someone. It’s so humiliating to have someone fully scarfing food while you're doing a scene that’s emotional.

What’s one screen performance every actor should see and why?
I think every actor needs to see “The King of Comedy” because it’s proof that drama and comedy are so intrinsically responsible for each other. The performances are such strong emotional comedic performances as well as dark and specific. Each character is so rich. It’s Martin Scorsese directing comedy, so it’s this incredible mix of genres. Sandra Bernhard is ace in it. Robert De Niro, I adore him as an actor and I look up to him on so many levels. He just annihilates this character of Rupert Pupkin, and Jerry Lewis is incredible in it. It’s an embarrassment of riches in terms of performance. It’s also a visually stunning movie for a comedy because comedy doesn’t often get the cinematic attention.