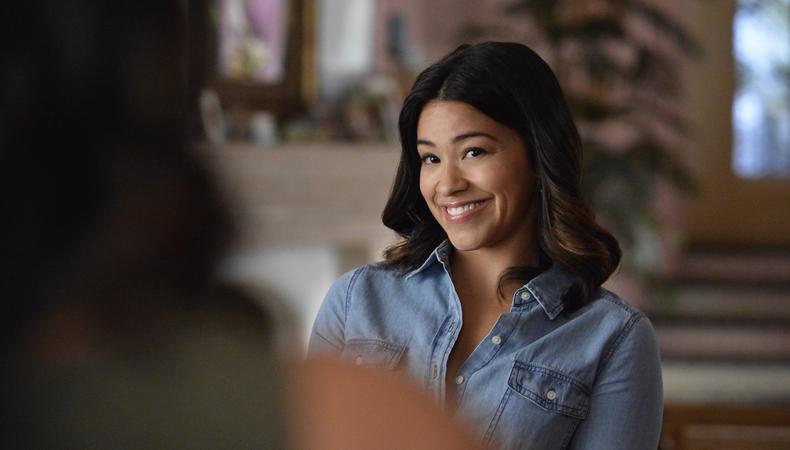 One of the most valuable ways to hone your craft as an actor is through learning from the pros themselves. This week, we’re presenting four events that take you inside TV shows and films, plus a SAG-AFTRA Foundation workshop to help you make the most of your time. Get ready for some expert advice and a little fun, too!

Celebrate “Jane the Virgin” with its showrunner and writers.
Over its award-winning run, “Jane the Virgin” broke down cultural, comical, and even musical barriers. Sadly, it’s soon coming to an end, but before it wraps, join showrunner Jennie Snyder Urman and a panel of “Jane the Virgin” writers as they discuss the “craft behind this CW series” on March 29. (Psst—pre-game with our article on female showrunners featuring Snyder Urman.) Even better: This event kicks off WG Festival, presenting tons of interesting and informative events for actors, writers, producers—basically anyone into entertainment. ($30)

Budget your time better with advice from SAG-AFTRA.
As with most anything in life, achieving your goals as an actor depends heavily on how well you budget your time. Many Angeleno actors balance their acting careers with day jobs, families, friends, and more, so it’s crucial to not only make time to nurture your passion but also use that time wisely. Join SAG-AFTRA on March 28 for a workshop all about budgeting your time properly. You’ll leave with real tips, tricks, and a plan of action you can start using right away to make your precious time stretch further and bolster your career. (Free for union members)

Go inside the new “Pet Sematary” reboot with its cast and crew.
Reboots are all the rage, and as far as horror flicks go, one of the most terrifying (and, for many millennials, traumatizing) was the original version of Stephen King’s “Pet Sematary.” Following in the footsteps of the wildly successful remake of “It,” this rendition promises to unleash a whole new set of nightmares. See “Pet Sematary” on March 28 at the Egyptian Theatre, and stick around afterward for a discussion with directors Dennis Widmyer and Kevin Kölsch, stars Amy Seimetz and Jason Clarke, writer Jeff Buhler and producer Lorenzo di Bonaventura as they share insight on what it takes to makeover a horror classic. (Free with RSVP)

Attend the Beverly Hills Film Festival.
If you’re jonesing for a film festival to see the latest and greatest flicks (plus network with Hollywood’s movers and shakers), the Beverly Hills Film Festival, happening April 3–7, is the place to be. Choose a block or two of films (all conveniently in the same theater) and be sure to save some time for promised panels yet to be announced. This year’s lineup includes everything from independent shorts to star-studded blockbusters, so there’s something for every interest and taste. It’s the perfect way to get inspired and maybe meet an important new contact at the same time. ($17–550)