Emmy-Nominated CDs Behind ‘Mrs. Maisel,’ ‘Russian Doll,’ ‘Killing Eve’ + More on How to Nail Your Next Audition 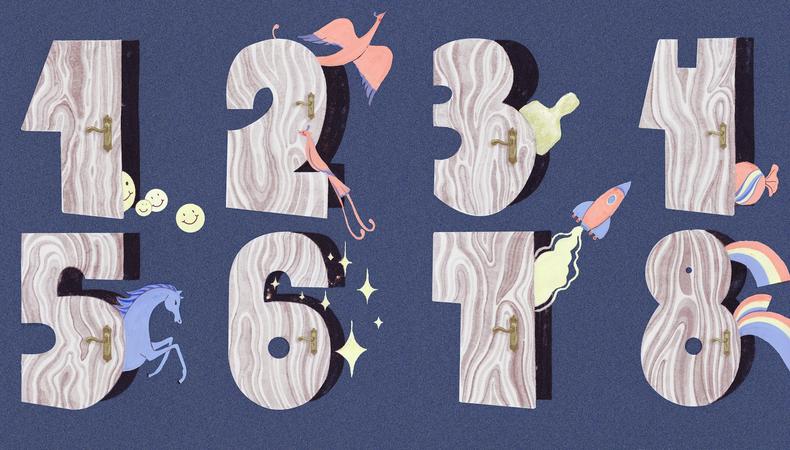 So you’ve done what you’ve been working toward your whole career and landed an audition with a top casting director for a big new project. Congratulations! But once you’re done celebrating that achievement, the real work starts: preparing, memorizing, picking out your outfit, and getting to know who will be in the room. CDs are always on your side but, of course, each audition room is slightly different. To help prepare you for your big break, these eight 2019 Emmy-nominated CDs are here to reveal what you can expect from auditioning for them.

“I hope that people can expect to collaborate with another artist on material that they are passionate about. I think it’s really important to be kind and respectful and know that it’s really difficult to show up to an audition, so I always try to treat that person with respect and kindness. People are always looking for what they did wrong, and I always want to say to them, ‘One person gets the part; that doesn’t mean [only] one person is excellent. It’s often a very hard decision.’ ” —Tiffany Little Canfield, “Fosse/Verdon”

READ: What Makes Emmy Worthy Casting, According to the TV Academy’s Governors

“A good time! I really like actors to know that the time they’re in my room is theirs. I’m very open to answering questions and I’m very open to working on it a couple of times if they’re having a moment. I think a lot of people get so nervous, and I really want to make sure they know that coming in for me is going to be fun and warm, and I’m on their side. I think auditioning is very difficult and very stressful, and I’ve heard audition horror stories from many people that I would never, ever imagine doing to someone. So I just want people to come in a little nervous, but leave happy.” —Christine Kromer, “Russian Doll”

“A safe space to do their best work. The only thing that we require is that they’ve done their work so that we can do ours.” —Sherry Thomas, “Barry”

“For me, specifically, I give adjustments. The thing about casting is that you do want to find the person for the part. You really do. If there is something that is right about you for the role, and if your choice was maybe not the choice that’s best going to tell the story that the director or the writer wants, then you make an adjustment, and if you see it again and it’s almost there but it’s not right, then you make another adjustment. I will sit there and work with actors. The other thing to know is that there’s so much about casting the part that you as an actor cannot be everything. You cannot twist yourself into a pretzel and say, ‘But I could have been this!’ There are so many factors that go into casting that the actor is not privy to that the actor just has to feel good about what they did in the room and then leave it in the room.” —Cindy Tolan, “The Marvelous Mrs. Maisel”

READ: Your Handy Refresher Guide to All 20 of the 2019 Emmy-Nominated Series

“We’re both there for the same reason, which is to collaborate and do the work, and we both should be prepared.” —Alexa L. Fogel, “Pose” and “Ozark”

“We always do our best to make actors comfortable, so it’s really nice if an actor comes relaxed.” —Suzanne Crowley, “Killing Eve”

“Give their best. In the U.K., the norm is to have an audition of 10–20 minutes, and a small part would probably be 10–15 minutes. You play, you get to try things different ways. It’s not all about the actor coming in and giving a version of it. When you’re working together for a bit longer, you get the chance to relax a bit more.” —Gilly Poole, “Killing Eve”

Elyse Roth
Elyse is a senior editor at Backstage, where she oversees all casting news and features content, including her weekly casting director Q&A series, In the Room. She came to New York from Ohio by way of Northwestern University, where she studied journalism, and now lives in Brooklyn. She might see and write about awards-worthy films, but Elyse still thinks “Legally Blonde” is a perfect movie and on any given night is probably taking in some kind of entertainment, whether it’s comedy, theater, ballet, or figuring out what show to binge next.
END_OF_DOCUMENT_TOKEN_TO_BE_REPLACED