Naomi Watts On Acting a True Story in 'The Impossible' 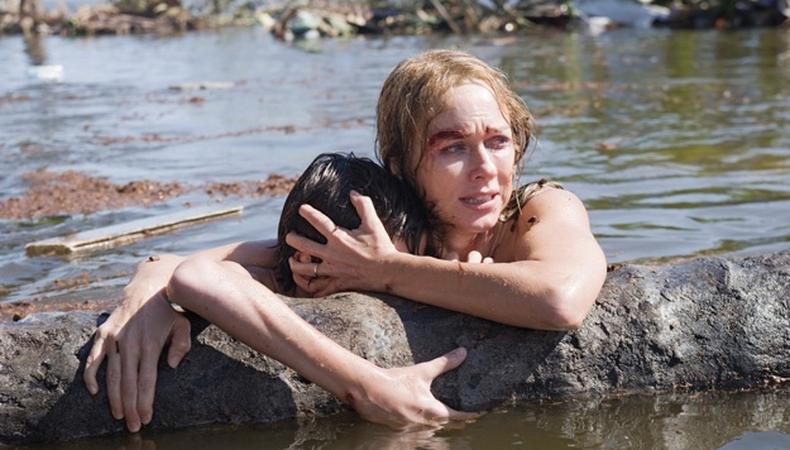 “When I first heard ‘We’re sending you a script about the tsunami,’ I didn’t jump right away,” says Naomi Watts of “The Impossible,” the true story of one family’s fight to survive the 2004 Indian Ocean tsunami. “Then they told me the director was Juan Antonio Bayona, and I got excited. And when I read the script, I absolutely jumped.”

In “The Impossible,” Watts stars as Maria, a mother of three who finds herself and her oldest son, Lucas (Tom Holland), separated from her husband, Henry (Ewan McGregor), and two younger sons. The film charts their struggle to survive while Henry desperately searches for them. “It’s about this epic, disastrous event, but inside is a really intimate story about a family that is so powerful,” says Watts. “And that was there on the page.” After meeting with Bayona, who wowed audiences with his 2007 debut, “The Orphanage,” Watts signed on immediately.

Watts also met with the real Maria, which she admits was initially intimidating. “I was nervous about sitting in front of her and trying to pick her brain,” she says. “I’m just an actor. You faced death and nearly lost your entire family. Do you really want someone bringing up those questions? It felt kind of perverse in a way to open up that conversation.” When they first sat down together, Watts says Maria proved to be incredibly open. “I didn’t know where to begin, and we kind of sat there staring at each other, and the whole story was told in her eyes. She got very emotional, and so did I.”

Also key to preparing was building a relationship with Holland, who was only 13 when he was cast. “Juan created a really safe environment from the first day of rehearsal; he had us goofing around and drawing each other. It turns out neither of us could draw, so we had that in common,” she says. “We did fun exercises; it was like going back to drama school and doing the rudimentary stuff. We got more intense as the rehearsal period progressed. Sometimes we were running around in the dark on the stage throwing things at each other; sometimes we were crying and holding each other.”

Watts herself is the mother of two young sons and believes that helped contribute to her performance. “I do feel like it has raised the intensity of how I see things,” she says. “I know the fears. You can imagine them before you’re a mum, but now I know exactly all that stuff she was worried about—I know how truly and deeply it affects you.” Her children haven’t seen “The Impossible”; in fact, she says they haven’t seen any of her movies. “They’re all pretty serious,” she says with a laugh. “We’re working our way up to ‘King Kong,’ but even that’s a bit violent.” 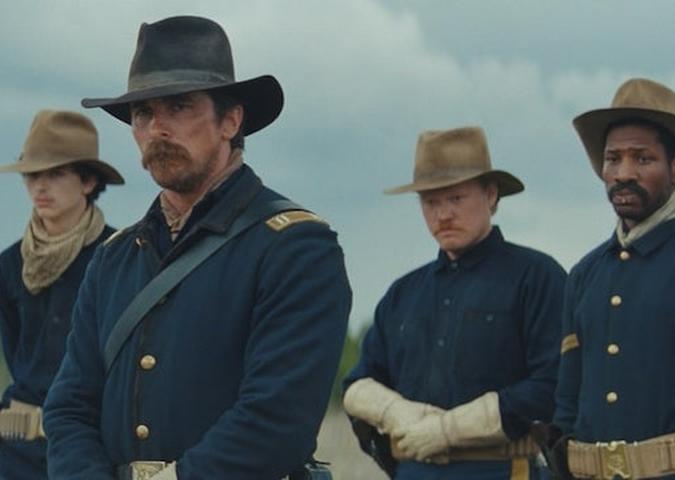 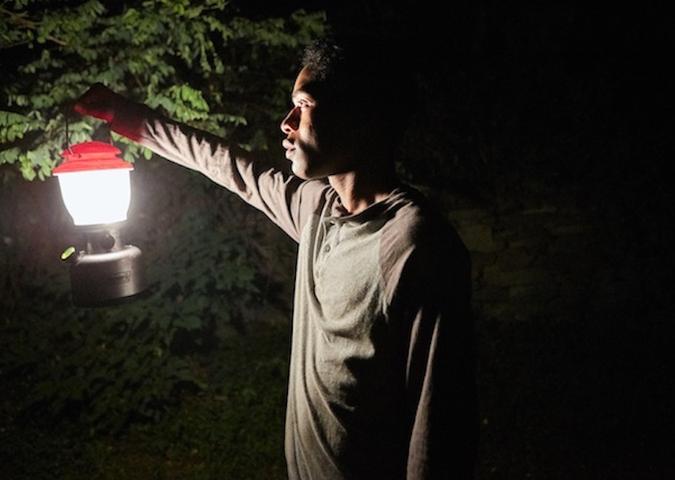 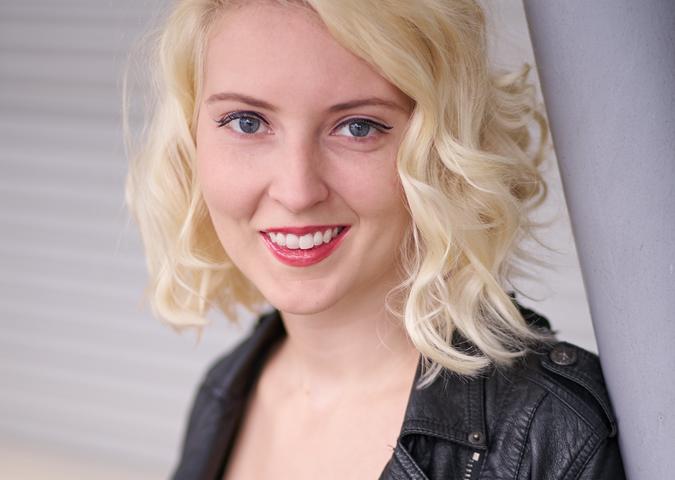 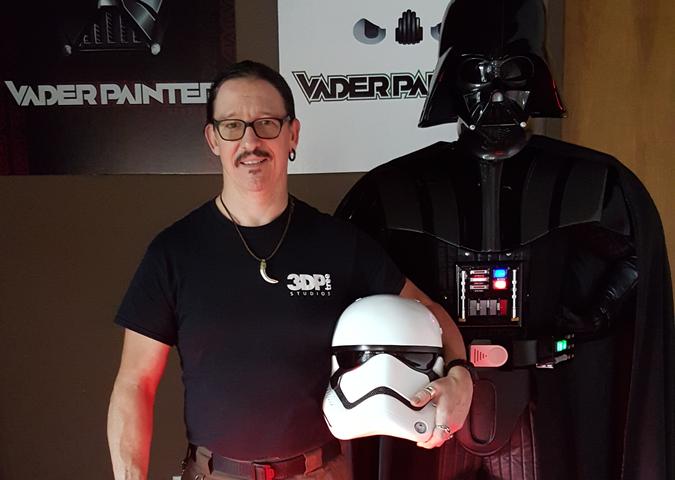