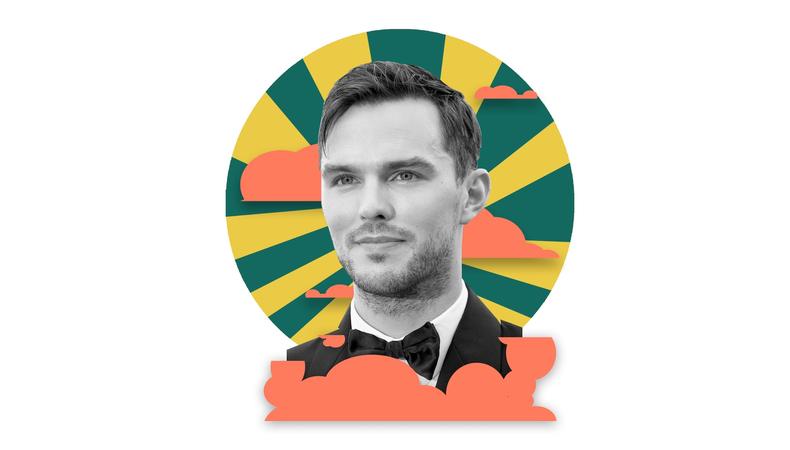 Nicholas Hoult’s résumé is full of surprises, from action blockbusters to darkly comedic historical fiction. The British actor’s career began in the mid-1990s when he was just 7, and has included major roles in 2002’s “About a Boy,” the “X-Men” franchise, and 2018 prestige hit “The Favourite.” It was the co-writer of the latter, Tony McNamara, who tapped Hoult for another period comedy, Hulu’s “The Great,” in which he steals scenes as the sweetly pompous Peter III.

What has playing Peter added to your acting skills?

Certainly working with that cast, and particularly Elle [Fanning, who plays Catherine]. I’m always watching how other people are bringing characters to life; that’s always a big learning curve. You watch someone develop their character so beautifully, and you go, Oh, that’s something you can take and learn from. Going into “The Great,” I had [just had] a front-row seat watching Olivia Colman in “The Favourite” and what she did with that character and that brilliant cast. I had a little tutorial in things to try and do with that world and those characters. What’s the old saying? ”Steal from the best”?

Did you audition for “The Great”?

I didn’t have to read for Peter. I was fortunate—I had done “The Favourite” with Tony McNamara, who wrote that and “The Great.” He saw what I did with the character in “The Favourite” and liked it, so he mentioned to me that he had this other idea of Catherine the Great’s story, sent me a script, and said if I was interested, would I like to play that character? I was in love with his writing. That was the greatest honor and gift he could ever give, letting me do more of this dialogue. I read that Peter role on the page and was like, This is really bizarre and fun and unexpected. It was just very exciting each day going in and getting to play that role, because I’m never quite sure what he’s going to do. 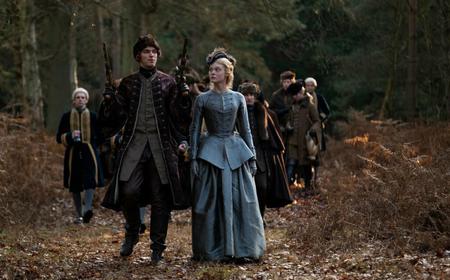 At an audition when I was fairly young, I had been told I could use my own accent for the character. Then I turned up and casting asked if I could do a Hispanic accent, which I realize now in hindsight would be something I should have never even been in the room for. Obviously, I underprepared and was not ready to do that. I was racking my brain, and the only reference I had was Antonio Banderas as Puss in Boots [in “Shrek 2”]. I was trying to replay that in my head and come up with a Hispanic accent on the spot. It was horrendous. I didn’t progress past whatever round it was—and rightly so.

I would encourage myself to enjoy the downtime and growth and personal exploration. So much when I was younger, and still even now, there’s this thing of [asking]: What’s the next character? What’s the next role? What’s the next story? It’s so important when you’re not acting to have experiences, learn new skills, or travel. I’d say, take more risks.

Daniel Kaluuya in “Judas and the Black Messiah” is one of the most powerful performances.

It was the first time I came to the States to do a job, which was a film called “The Weather Man,” which Gore Verbinski directed and Nicolas Cage starred in. Which is brilliant, because it’s all come around; we’re about to start shooting “Renfield” with Nicolas Cage playing Dracula and me playing Renfield. I’m excited to see him again. I’ve been enjoying what he’s been doing recently. If we’re talking about [great] performances again: “Adaptation.” Nic in that is one of the all-time great performances. He’s going to do an incredible job with the Dracula role.