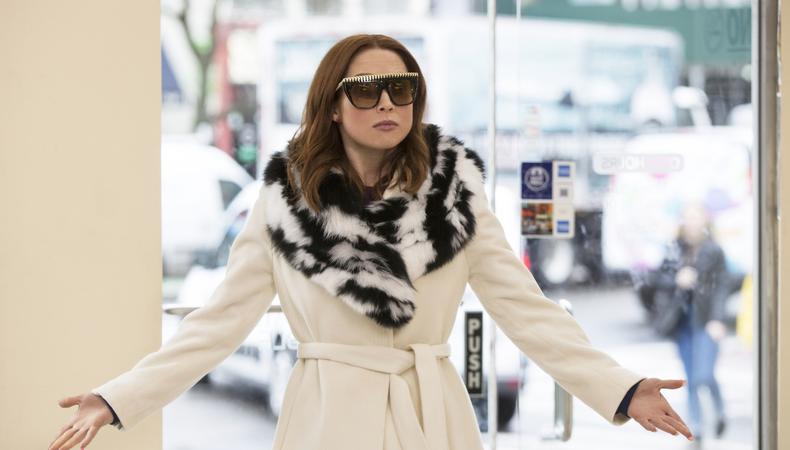 “Unbreakable Kimmy Schmidt” Special
It’s a miracle: Kimmy Schmidt and her friends are back as filming has begun on the upcoming Netflix “Unbreakable Kimmy Schmidt” special. As previously reported, the series will officially conclude with an interactive special that allows viewers to choose their own adventure. According to signs in the area, filming is currently taking place before the holiday at Lexington Avenue and 61st Street. The special will see a return for all major cast members, including Ellie Kemper, Tituss Burgess, Jane Krakowski, Carol Kane, and others, as well as special guest star Daniel Radcliffe. It will be directed by Claire Scanlon and written by series creators Robert Carlock and Tina Fey. Cindy Tolan is the series casting director for the past couple of seasons. Read about what the veteran CD wants newcomers to know here. And while you wait for the new special, check out Burgess’ Backstage cover story!