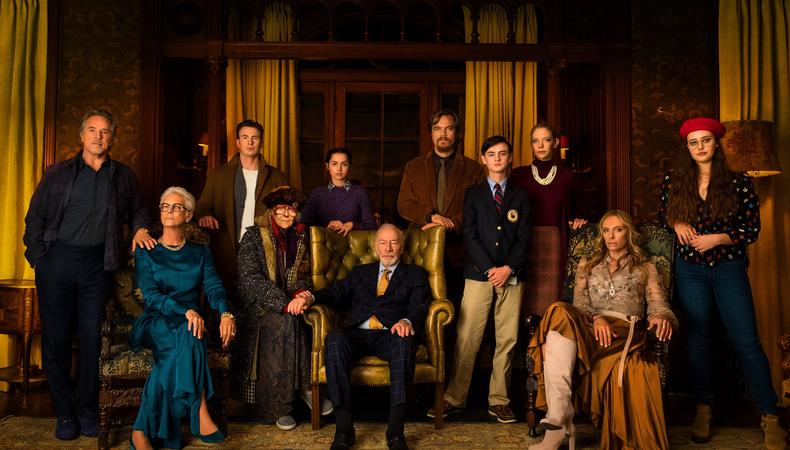 One of the strongest predictors of the eventual Oscar winner for best picture, the Producers Guild of America has announced its nominees ahead of the 31st annual PGA Awards.

On the TV side, two PGA categories honor scripted drama and comedy: the Norman Felton Award and Danny Thomas Award, respectively. Following a few 2019 Emmy trends, HBO’s “Game of Thrones,” “Succession,” and “Barry,” Amazon Prime Video’s “Fleabag” and “The Marvelous Mrs. Maisel,” FX’s “Fosse/Verdon,” and Netflix’s “When They See Us” all made the shortlist.

Jack Smart
Jack Smart is the awards editor at Backstage, where he covers all things Emmy, SAG, Oscar, and Tony Awards. He also produces and hosts Backstage’s awards podcast “In the Envelope” and has interviewed some of the biggest stars of stage and screen.
END_OF_DOCUMENT_TOKEN_TO_BE_REPLACED