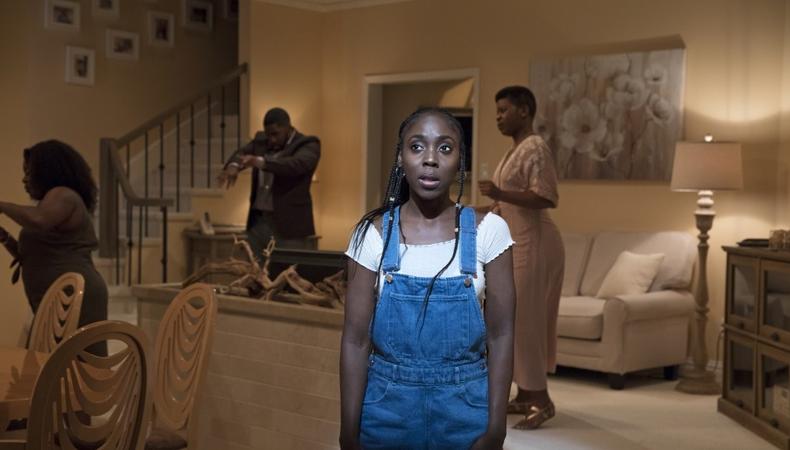 Here are your 2019 Pulitzer Prize winners:
The winners of the 2019 Pulitzer Prize were announced this week, recognizing achievements across writing of all forms including journalism, literature, and, of course, the arts. When it comes to the coveted Pulitzer Prize for Drama, the honors went to Jackie Sibblies Drury’s racially-charged drama “Fairview.” Rounding out the category as finalists were Heidi Schreck’s “What the Constitution Means to Me,” currently on Broadway, and Clare Barron’s coming-of-age play “Dance Nation.” (Pulitzer.org)

The WGA-agency war wages on.
In the ongoing dispute, the Writers Guild of America is now suing several major Hollywood talent agencies over packaging fee issues. Agencies WME, CAA, UTA, and ICM are among those implicated in the lawsuit, which would establish that packaging fees are illegal in California. Members of the WGA are now speaking out against the agencies, claiming they make a profit at the detriment of their work. The story continues to develop; here's what's happened so far. (Variety)

Beyoncé pulls, well, a Beyoncé.
Fans went wild earlier this month with the news that Beyoncé would be getting her own documentary entitled “Homecoming” on Netflix—but that’s not where the excitement stopped. Upon the doc’s release this week, there was an added treat inside: an album drop; 40 live tracks, to be exact, featuring songs from her now-legendary Coachella performance and more. (The New York Times)

Ancient ‘Office’ artifacts unearthed:
Calling all fans of “The Office” (so, everyone): you can stop rewatching old episodes—for eight minutes, anyways, because new footage has been unearthed. It turns out series star Jenna Fischer brought her personal video camera along while filming the “Booze Cruise” episode. Now, over a decade later, the 2007 footage has been unearthed for ouir viewing pleasure. (Vulture)

‘Saturday Night Live’ announces Season 44 final hosts.
Believe it or not, the final three episodes of NBC’s “Saturday Night Live” are fast-approaching, and the sketch series took to social media today to announce its final three hosts. On May 4, Adam Sandler will be returning to his roots to host, with musical guest Shawn Mendez; Dame Emma Thompson will follow on May 11, making her “SNL” hosting debut with the Jonas Brothers as the night’s musical guest; finally, the season finale will see Paul Rudd hosting for the fourth time on May 14, with DJ Khaled as the season’s final musical artist. (Deadline)

‘Oklahoma!’ will ride to the small screen.
“Oklahoma!” is having a moment. With its innovative revival having just opened on Broadway to rave reviews, news broke this week that Skydance and The Rodgers and Hammerstein Organization are teaming up, along with John Lee Hancock and Bekah Brunstetter, to create a contemporary television adaptation of the Golden Age musical. Hancock and Brunstetter will executive produce and write the series, which will include original music as well as new songs adapted for a current-day setting. Hancock has also signed on to direct the first episode, as well. (Deadline)

Name’s Bridge. Waller-Bridge.
Daniel Craig has reportedly personally asked “Fleabag” and “Killing Eve” mastermind Phoebe Waller-Bridge to glance over the script for the next James Bond film he’s set to star in, in order to make it a bit funnier. The film, Craig’s fifth time as the suave secret agent, was reportedly lacking on the humor front, and Craig himself knew exactly where to turn.  (Variety)

Stay in the know with more industry buzz right here!