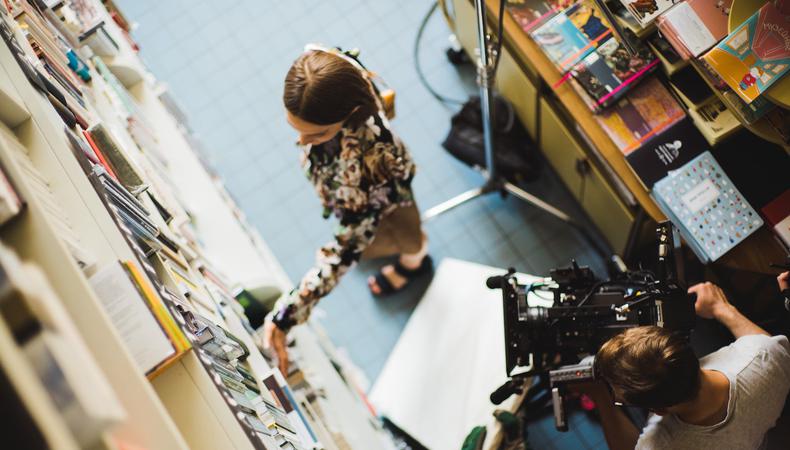 A character holds a piece of paper and then places it on a desk. When that same scene is shot from a different angle on a different day, that piece of paper needs to be in the same exact spot. If not, the inconsistency can break the illusion of what viewers are seeing on screen. This is where a script supervisor like Roe Moore comes in.

Moore’s been the script supervisor for films, commercials, and series, including “Sandman,” “Rust Creek,” and the upcoming Jim Henson and Disney+ show “Earth to Ned.” Wondering how you can work in this key role ensuring the consistency and continuity of a production? Moore spoke with Backstage about working on set, the skills the position requires, and more.

What does a script supervisor do?
A script supervisor is the secret ninja on set. We’re responsible for taking thorough notes for the post-production team, assisting the director to ensure their vision for the script is executed, and overseeing the creative and technical production process to prevent continuity errors that may occur, from take to take and scene to scene.

What’s your process when approaching a new project?
When I get onto a new project, I do my best to know the script inside and out. This includes knowing obscure details like, “What time is on the wall clock for the scene they’re at the store?” It’s those tiny details that someone might think are irrelevant, but they’re questions I often get asked on set.

I break down the script’s day and night count, meaning how many days and nights elapse in the story. I do a page count and scene count to ensure I can track the progress we make during production. After I’ve done all my breakdowns, I’ll connect with the director and department heads to go through each scene with the shot lists, visuals, and any prep work the director has done. That way when I walk on set, I’m fully knowledgeable about the film and can answer any questions that may arise. After that, it’s getting on set and rocking and rolling.

What training does someone need to become a script supervisor?
There’s no direct training route. It’s not necessarily a position you can learn in school—even though it totally should be. Most people attend a workshop or intensive. Others find senior script supervisors with mountains of experience and learn through shared knowledge. I do my best to make my training accessible because I know there [are] a lot of curious people and it’s not a role you want to jump into blindly without expectations.

I was trained by Mark Thomas. His teaching allowed me to understand the basics of the role. To supplement his training, I did a lot of reading about filmmaking and script supervising, and breaking down films as I watched them. 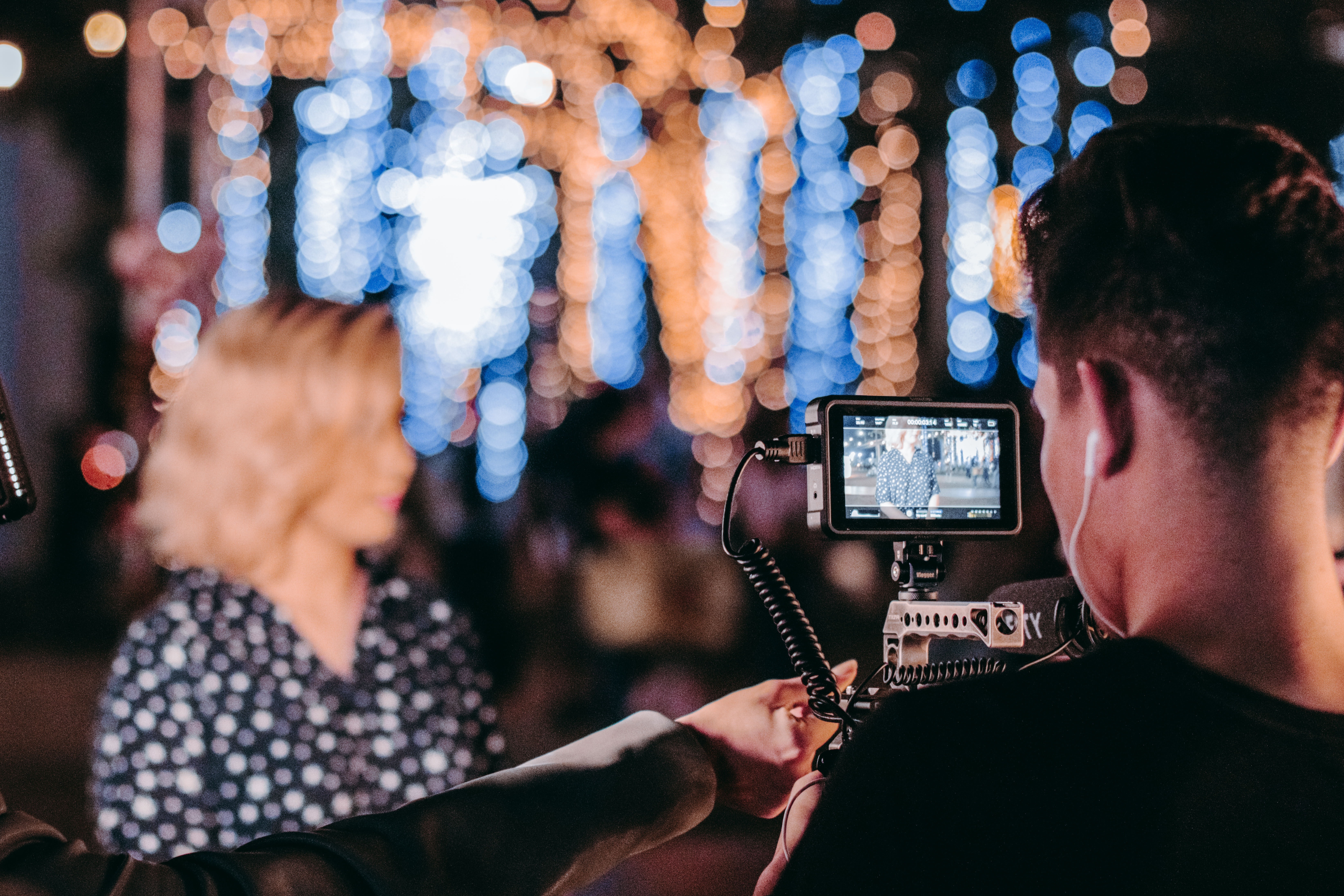 A Day in the Life of a Script Supervisor

What’s one thing you wish everyone knew about your work?
Our position isn’t one to hand over to a production assistant. Oftentimes, I hear productions can’t afford to hire a proper script supervisor so they’ll ask a PA to fill in for the role. The excuse is, “it’s easy because it’s just taking notes, right?” Wrong. Our job is an integral part of each production and department on set. It’s like the saying, “If it were easy, everyone would be doing it.” Not everyone [can do] our position.

How do you find work?
Networking, following up, and consistency in my work. I always tell my trainees that you’ll often get booked on a job because of another script supervisor needing coverage or when they can’t take the gig. We’re a department of one. So taking a day off to do personal life stuff is difficult without knowing someone else who does the job.

I get referred to productions from crew, directors, line producers, and production managers I’ve worked with previously. I do have a few production companies who hire me regularly, which is great because working with familiar faces makes the process much more enjoyable. These bookings come from following up with those I’ve worked with before. I got to work on “Brampton’s Own” because I reached out to the producer to let him know I just wrapped on a commercial. He replied saying, “Oh hey! Awesome. By the way, I have this feature film, are you available?” So I’ve really come to believe in following up.

After working in this position for a while, I’ve come to understand that the cream of the crop truly does rise to the top. If you’re good, you will keep working. That’s why I aim to be the best I can be for every production because they remember my work.

How do you work with the actors?
When it comes to working with actors on set, the director is the primary point person. The times I interact with them, it’s usually when I’m reading lines off-screen for a character’s phone call or helping with continuity of props or movements (i.e. when an actor sat down or picked up a cup). Occasionally, if an actor is struggling with lines, I’ll be there to give them lines similar to the role of a stage manager. It does depend job-to-job, but sometimes the director will have me sit with the actors at the top of the day and run the scenes with them.

What skills are essential to become a script supervisor?
Those who are successful in the role of a script supervisor have the ability to be highly organized, detail-oriented, and are proficient in the filmmaking process, meaning production and some editorial concepts. In addition, I believe having a friendly demeanor, the capacity to be a team player with leadership qualities and a solution-focused mindset are key to the role.

Do you have any advice for someone’s first day on the job?
Be patient with yourself. This job can be intimidating at times. Be willing to step back and take a moment to breathe. I recommend finding a way to prioritize the multiple aspects of the script supervisor workflow. That alone can help avoid feeling overwhelmed on the first day of the job because the lower priorities (like a daily report) can be handled later in the day rather than in the moment.

What advice would you give aspiring script supervisors?
Start breaking down films. Write down how many close-ups, wide shots, moving shots they did in a scene. Find out how long the scene ran. Understand why they edited the movie the way they did. Discover the differences in not only pacing but camera framing between a comedy and a drama, a television series, and a film. I also recommend playing those “What’s the difference?” type puzzles where you have to spot the changes between two pictures. It’ll sharpen your eye for detail.