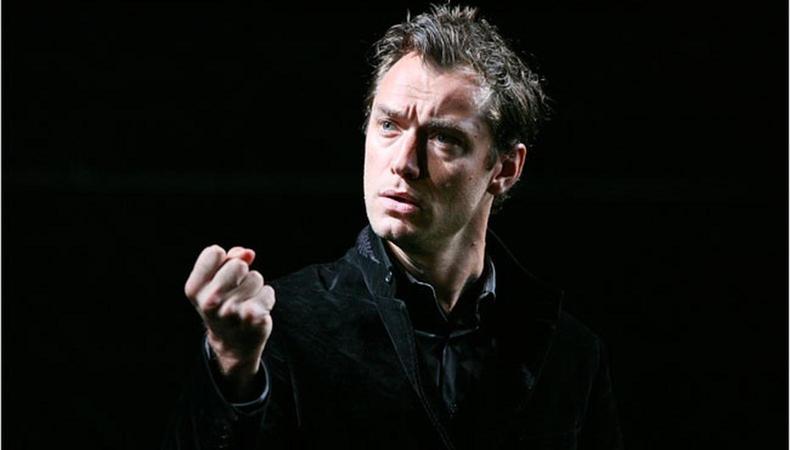 If you’ve ever even tried to read a William Shakespeare play, you know there are landmines galore. So when it comes to acting in one? Forget it. It takes years—sometimes even a lifetime—for actors to master the Bard. So while you probably won’t perfect your pentameter when first giving it a go, there are a few massive mistakes newer actors are more likely to make—which we have enumerated here for your sidestepping. You’re welcome!

They don’t understand that every thought is a breath.
“As a general rule, in Shakespeare and in all texts, one thought equals one breath. Meaning you should follow the entire line through from beginning to full stop (period, question mark, exclamation point) without pause. This helps you, and the audience, follow your train of thought. For example, Hamlet says:

O, that this too too solid flesh would melt,

Thaw and resolve itself into a dew!

“One breath should take you from “O” to “dew!” This is how one acts Shakespeare on the line. You must maintain the flow of thought and language. Just because the line breaks doesn’t mean your thought does as well.

“A comma, colon, or semicolon isn’t ever a stop. A comma isn’t always a pause. For example, in the above line there’s no need to take a break between ‘melt’ and ‘thaw.’ Conversely, in one of Hamlet’s most famous speeches, using the colon might be of use:

To be or not to be: that is the question.

“The colon here is not a full stop, but consider what a pause or beat earns you.” —JV Mercanti, actor, director, and Backstage Expert

“But when you speak the line, don’t emphasize the rhythm. You don’t want it to sound like ba-BUM-ba-BUM-ba-BUM-ba-BUM-ba-BUM. Say the line normally, watching for commas, periods or other end-of-the sentence punctuation. That’s important. Pause when you hit one of those end marks. If there isn’t an end mark at the end of a line, don’t pause; keep going on to the next line.

Ready to find the Shakespeare for you? Check out The Monologuer!

Casey Mink
Casey Mink is the senior staff writer at Backstage. When she's not writing about television, film, or theater, she is definitely somewhere watching it.
END_OF_DOCUMENT_TOKEN_TO_BE_REPLACED