‘Into the Spider-Verse’ Soars at 2019 Annie Awards 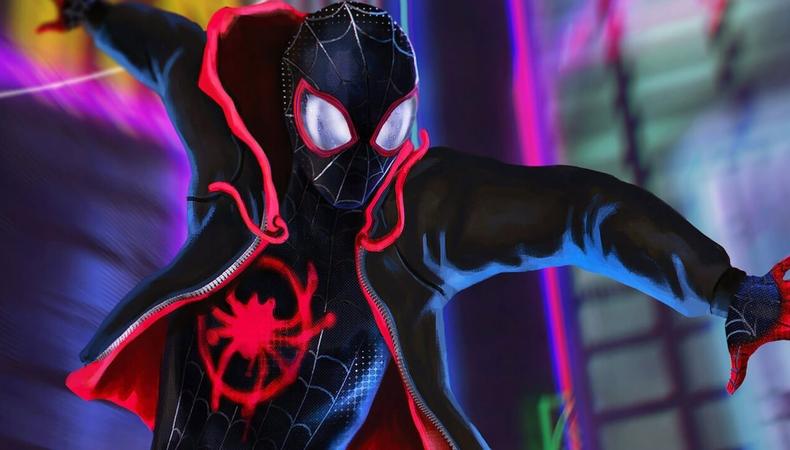 “Spider-Man: Into the Spider-Verse” swooped into this year’s Annie Awards, sweeping all seven categories in which it was nominated, including Best Animated Feature.

The 46th annual Annie Awards, which took place in Los Angeles at Royce Hall Feb. 3, honored the best in animation across 32 categories. The ceremony is perhaps best known for its predictive relationship with the Academy Awards’ best animated feature category. Since the inception of the Academy of Motion Pictures Arts & Sciences’ category, it has shared its winner with the top Annie Award for best animated feature 12 out of the last 17 years.

With “Into the Spider-Verse” coming off Golden Globe and Critics’ Choice Awards wins, the Sony Pictures Releasing comic book adaptation is poised to take home the Oscar Feb. 24. Along with its animated feature honor, the latest iteration of Spider-Man took home statues for directing, writing, editing, character animation, character design, and production design.

READ: Your Guide to the 2019 Oscar-Nominated Animated Films

This year’s Winsor McCay Awards—juried awards given for exemplary work in the field of animation—went to three different recipients. These included Academy Award-winning director, animator, and art director Ralph Eggleston; casting director, voice director, and voice actor Andrea Romano; and, posthumously, animation director and guild president Frank Braxton, one of the first African-American animators in Hollywood. The June Foray Award, for an individual who has made a significant and benevolent or charitable impact on the art and industry of animation, was posthumously awarded to Adam Burke.

You can check out a full list of winners here.