How to Stop Over-Thinking Your Auditions 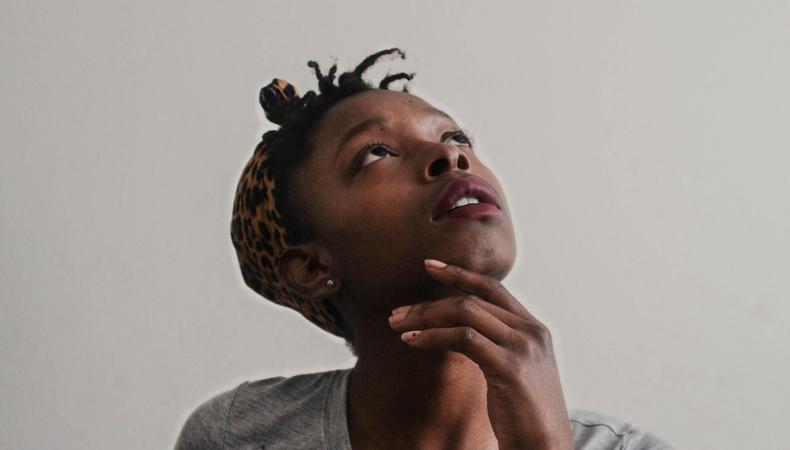 When I watch my favorite screen actor do their thing up on the big screen, I am in awe of how easy they make it look. I feel the same thing when I see gifted dancers perform—the seemingly unforced, unrehearsed execution of their craft. Sometimes it seems they never had a dance class in their life but were instead born dancing!

And chefs! When I get into the kitchen, I sweat blood in getting a dish just right. I stress over getting the right ingredients in the right amounts at exactly the right time. But experienced cooks add a dash of this, a soupcon of that as if they don’t care!

Actors see an audition as an entirely different beast. You are on show, being tested. You feel that we are looking at you and thinking, “Prove to us that you can do this part!” But you are your own worst enemy.

This is an actor’s dilemma. In the pressure cooker world of doing an audition for a role you really truly want, the first thing you must understand is that Casting Directors are there hoping you are brilliant. We want you to deliver your best. And in my opinion, your best is not delivered by micromanaging your character, over-preparing, overthinking the pages and the dialogue.

READ: The 1 Thing Missing From Your Screen Auditions

You do not need to find every nuance, every inflection, and gesture. In fact, like the effortless dancer, we are attracted to the lack of complication in your approach. Put simply, we warm to you when we know you could do this role in your sleep.

Your deep, analytical consideration of the character has its place most definitely. It is called theater. But for screen, we are attracted to the uncomplicated nature of your approach. My strong advice to you? Do not sweat the details.

Your performance craft is no doubt aided by research. And the contemplation you give to your character. Your thinking is enhanced by this journey. But I implore you to understand that in the audition space, you do not need to show us how much you have delved into the character. At the end of the day when we are watching the auditions back, we are not drawn to your in-depth detail. Because when we look at your audition, we do not look at the page. We look at the screen.

We are fascinated by your calmness. Your casualness. Your connection to us the audience.

How many times have you gone to an audition and for whatever reason you are blasé about this project? Not indifferent, but there was simply a casualness with your focus. And badda bing...you book the job.

It happened in one of my first auditions as an actor. I already had an offer for a TV series but still attended a film call back because hey, why not? Suddenly, I was faced with the choice of two offers.

To deliver great performance art (and I do think a screen audition is an art form), you need to do your prep and research. But come game time (the audition), throw it all away. Your instinct and intuition—not your mind-bending analysis—will deliver the memorable audition.

Remember, you are being auditioned because you can do this part. Your ability is not in question, only your suitability.

Greg Apps was an actor, appearing in many iconic Australian films and theater. He knows and understand the frustrations of an actor. The endless auditions without getting the role or worse, not being seen or considered for the role that is perfect for you. Greg has been a casting director for the last 35 years, and has cast over 80 feature films and countless hours of television, and hence seen thousands of hours of actors in the audition process. Greg has been nominated as one of Australia’s top 10 most influential people in the Australian film industry. He has worked alongside many notable actors, directors, and producers namely Tom Cruise (casting “Mission Impossible”), James Cameron, Russell Crow, and Eric Bana to name a few. He is currently the President of the Casting Guild of Australia and continues to cast some of Australia’s most iconic films and television series. Greg created The Audition Technique and works tirelessly to educate actors by teaching them how to connect to decision makers and how to get the role through auditions and self tapes.

Time to get out of your own head. Check out our film audition listings!

Greg Apps
Greg Apps is one of Australia’s most respected casting directors. In a career spanning 30 years, he has cast over 65 feature films.
END_OF_DOCUMENT_TOKEN_TO_BE_REPLACED