How This Location Manager Coordinates Crew + Location Across Continents 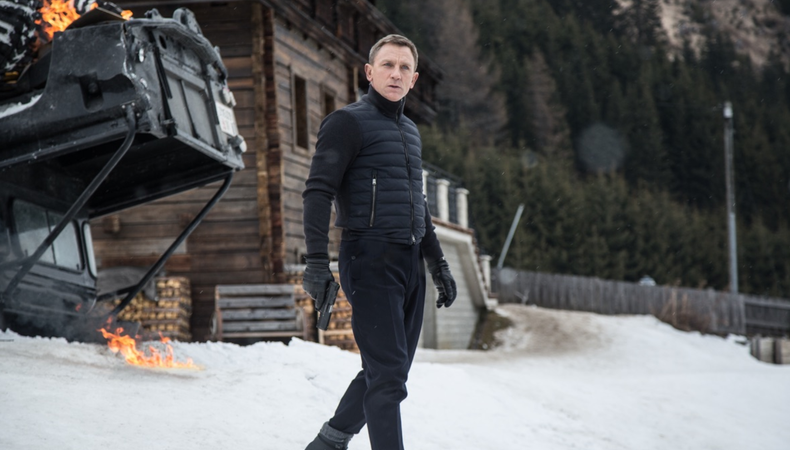 Long before a movie begins shooting, a supervising location manager like Emma Pill has already been hard at work exploring and putting together ideas that turn the script into a physical world. Having worked on projects in the United Kingdom and the United States, including “Spectre,” “Captain America: The First Avenger,” and “1917,” Pill has become something of an ambassador for the art of location scouting and managing.

In discussing her career, she shares with Backstage how important the department’s work is to bridge the gap between the world of a film crew and permits, road closures, and frustrated commuters.

What does a supervising location manager do?
Everyone thinks it’s just flying around the world in helicopters photographing lovely places! Not so much. I get hired at the beginning of a show to work with the director and the [production] designer to come up with concepts and ideas for the script. My role initially is to go out and find ideas. For example, you need a mansion house. I don’t just give them one; I give them 30 ideas and then it’s really just down to them to choose a shortlist of what they’d like to go and see. After they choose one, your job as the location manager is to take that next step. Every department always wants something of a location and you organize all their requirements, whether it be a road closure or high camera positions that the camera department [wants] to get.

“ Everyone thinks it’s just flying around the world in helicopters photographing lovely places! Not so much. ”

Come the shoot, you’re actually there, normally all day. You’re there to deal with things that come up you weren’t expecting. There suddenly might be a requirement and you’re there to try and organize it. After everybody’s gone, [you] make sure to leave the location exactly how you found it. [As a] supervising location manager, I have other location managers [and] I give them a region to look after because I physically cannot be everywhere and then I oversee the whole lot. My last team, [on] “1917,” [was] about 30 people and that’s right down to location marshals who help on set. I also look after the location budget. 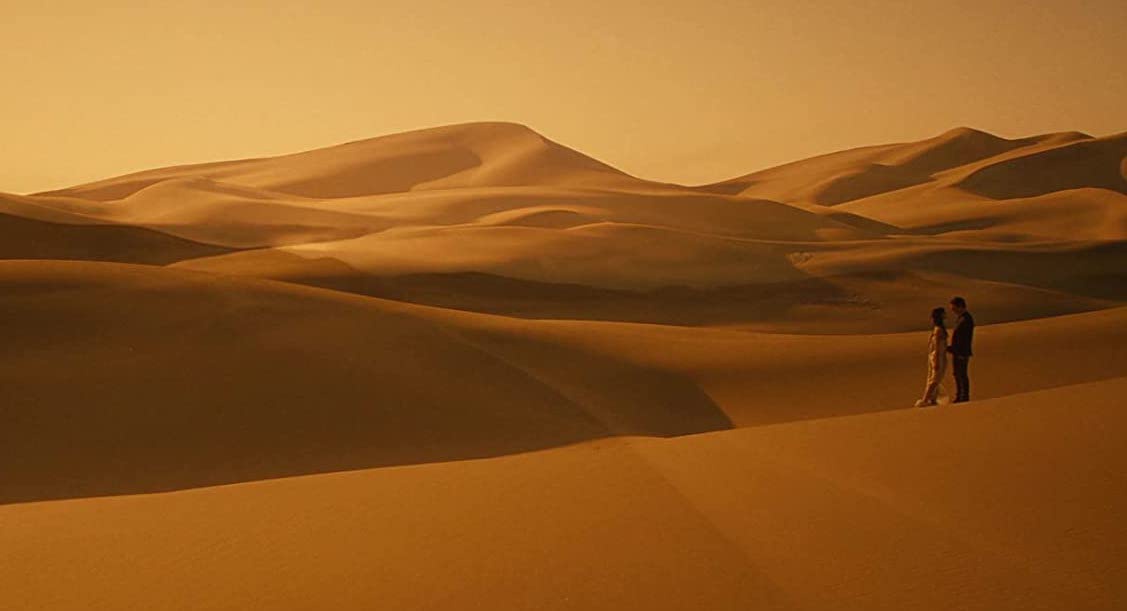 What is your process like when first approaching a project?
Normally, I’m there to give research and development and come up with ideas. [I try] to get a load of reference ideas together and put them under the noses of the producers, designers, and director and say “is this what you’re thinking?” Hopefully, they have some reference they show you that they’ve researched [but that] doesn’t always happen. So the first bit, the creative bit, right at the beginning, is finding your way into what you should be looking for. Obviously, if you’re working on a feature that has [multiple] locations, there’s only so much one person can research at once so normally, I bring on a few scouts [and] we set up a Dropbox and they throw ideas [in and] I go through them.

What training would you recommend for aspiring supervising location managers?
[You need] a lot of energy. In the United Kingdom, there’s a fantastic assistant location manager training course that is running. I’m currently involved with it and they set up different modules over six months and they teach everything from budgeting to scouting. They get people like myself and other industry professionals to come in to teach the students. I’m sad to say it’s still a lot of who you know and being tenacious and following up any leads that you have. A couple of my team that I’ve used in the past have been old students from my previous college.

Photography is a really big thing in my world. You want to be able to look at a location with a creative view [and] find the good angles. [You have to] want to be outdoors in the pouring rain all day in wet weather gear and not worry about it! It’s a tough job to get into. There’s no direct route, unfortunately.

There’s a company called Calltime in the UK that takes runners. I would go to [them if] I needed 50 runners and some of [them] have gone on to become location assistants. There’s not a school of location managers, I’m afraid—I wish there was. Maybe that’s what I should do after I retire!

What do you look for when hiring your team?
We walk a fine line between film company and real world. You’re there for a film crew to get what they need out of the location but you’re also there for the location owners and [for] modern-day life to continue whilst the film crew [is] there. Not everyone wants [you to be] filming on a street, they want to get to work! It’s not your fault they’re late but they will take it out on you, so you look for somebody who has good communication skills and [can think] outside the box. Sometimes you’re asked to find stuff that doesn’t exist so you have to think of ideas and be brave enough to suggest [them]. Normally, you need to be able to drive and [be good at] photography. Excel skills and budgeting skills. Being able to handle that side of things.

What is one thing you wish everyone knew about locations?
Often, film crew[s] turn up on the day of filming and don’t realize what has gone into getting it to that point. I don’t think they realize the hoops and the hurdles a location department [deals] with. You don’t want to bring central London to a standstill! It’s getting better. I think as a group of people we are now more recognized, but I still don’t think people realize how long a location manager or scout might have been on a show up to the point of [production]. For me, it could be 10 months.

What advice would you give aspiring location managers?
Don’t give up. Send out your CV, email location managers, try to sign up for any of the one-day courses that you might see advertised. We never know when we’re going to need somebody. I get quite a lot of emails [and] if I haven’t got somebody on my immediate list I go to one of the recent emails. It’s [about] not giving up, trying to follow your dream of doing it. Get your photography skills up to date. If you’re not getting any work, focus on your photography. Take online courses, go out, and practice.