What Is a Table Read? How Actors Can Thrive During the Process 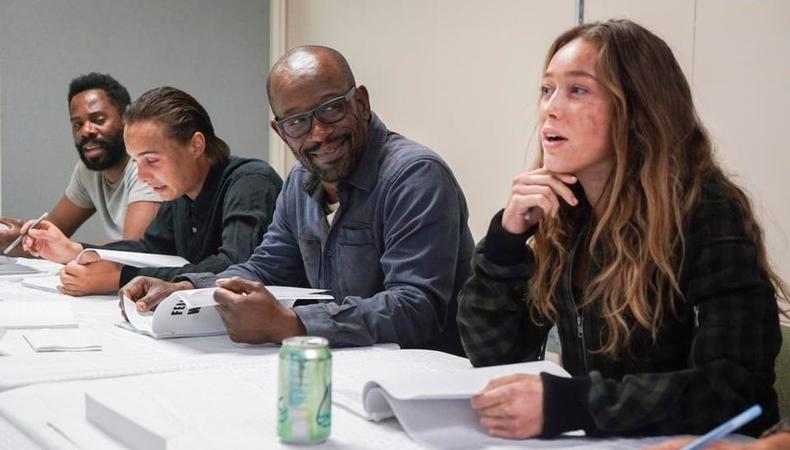 One of the most vital components of preproduction for film, TV, and theatrical performances, table reads help clarify goals, sharpen dialogue, and highlight areas of concern—which can lead to recasting, rewriting, or even rejecting a project entirely. Learn more about this valuable preproduction step and the kind of energy actors should bring to the (literal and proverbial) table.

What is a table read? 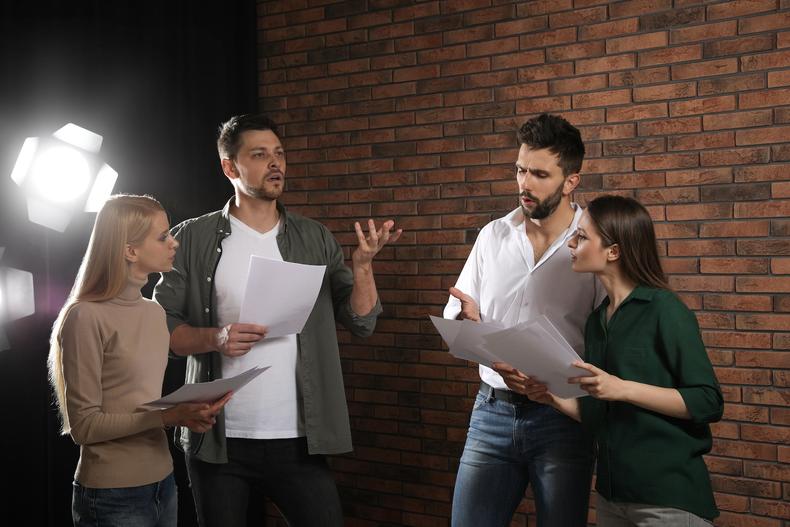 A table read is a structured read-through of a screenplay or script by actors with speaking parts in a film, TV show, or play. The table read is often the first time that everyone involved in the production comes together. This test run takes place toward the end of preproduction and before shooting begins, to flesh out the script and finalize project details.

Who attends a table read?

Table reads are mostly attended by people directly involved in the production, including:

What do you need to hold a table read? 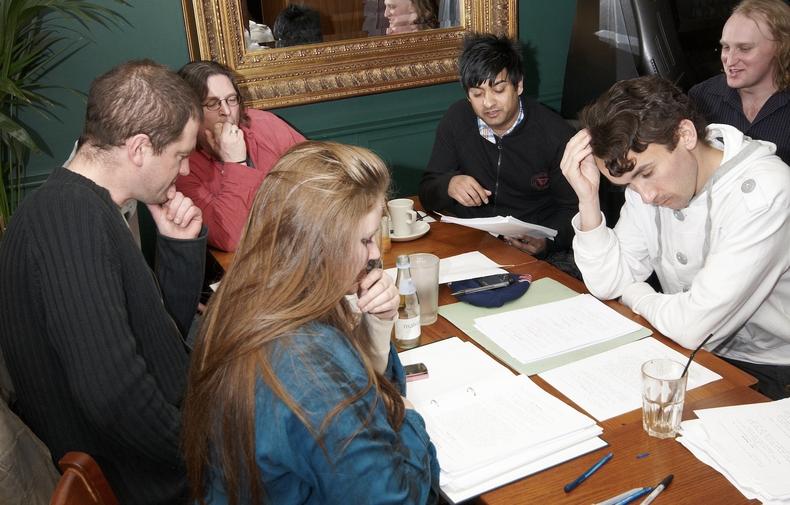 Why are table reads important? 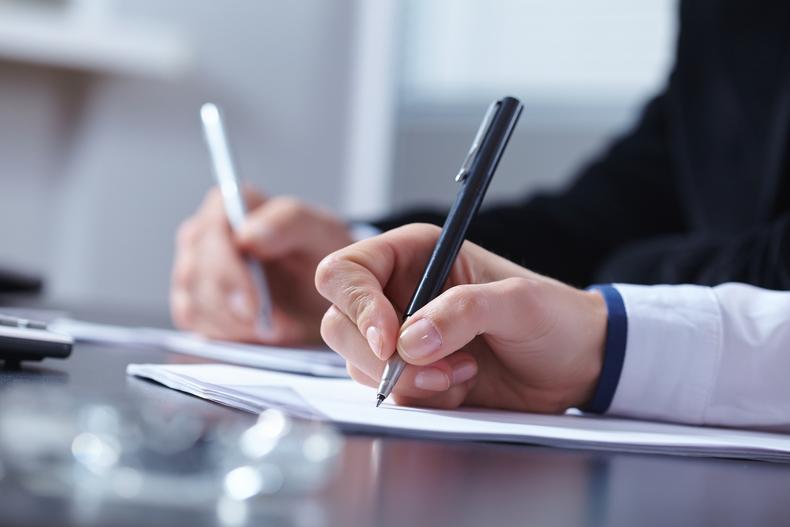 Table reads provide insight into whether a script really works and if a team can collaborate successfully. They encourage: 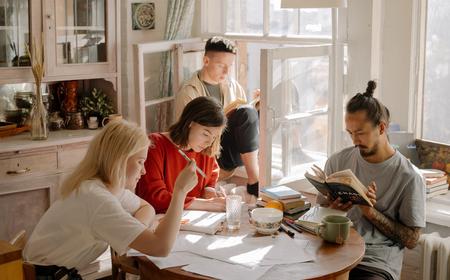 What happens at a table read? 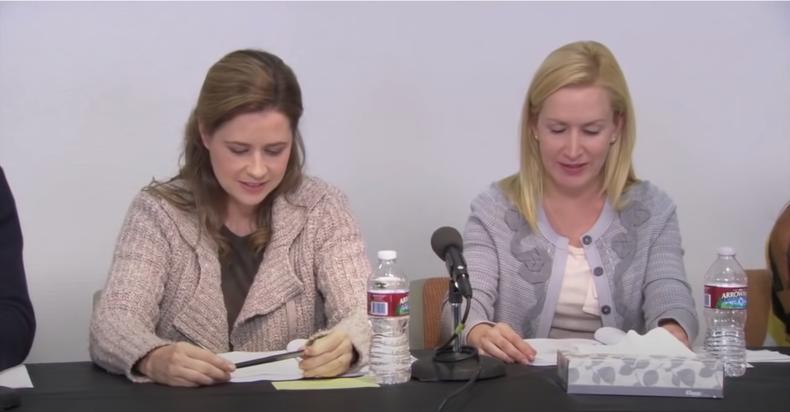 These examples provide further insight into the table read process:

How to do a table read: advice for actors 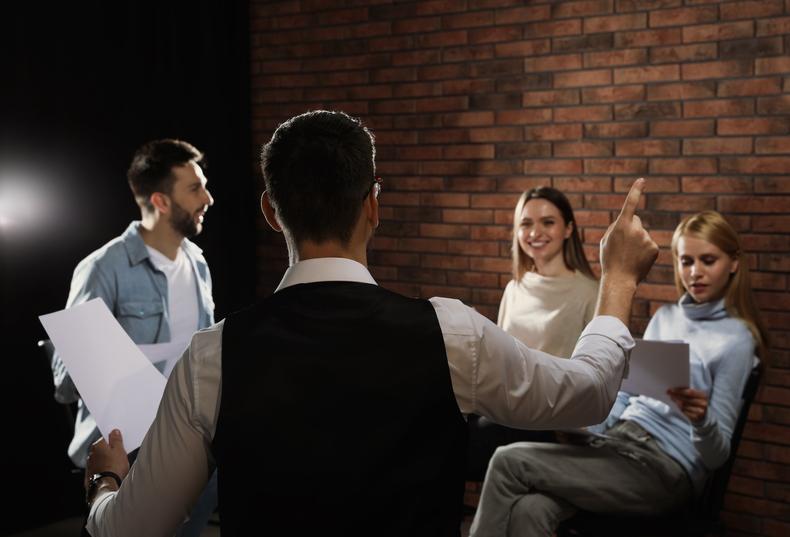 To conduct an effective table read, actors should:

Joseph Pearlman
Joseph Pearlman is a celebrity and on-set acting coach for Hollywood’s top actors, musicians, and comedians. He works with clients such as Zooey Deschanel, Skylar Grey, Michael Welch, and Julian Sands, and he also coaches presenters for all the major award ceremonies. Pearlman Acting Academy was voted the best acting studio in Los Angeles by the Backstage Readers’ Choice Awards.
END_OF_DOCUMENT_TOKEN_TO_BE_REPLACED