How to Get on the Disney Channel as an Actor 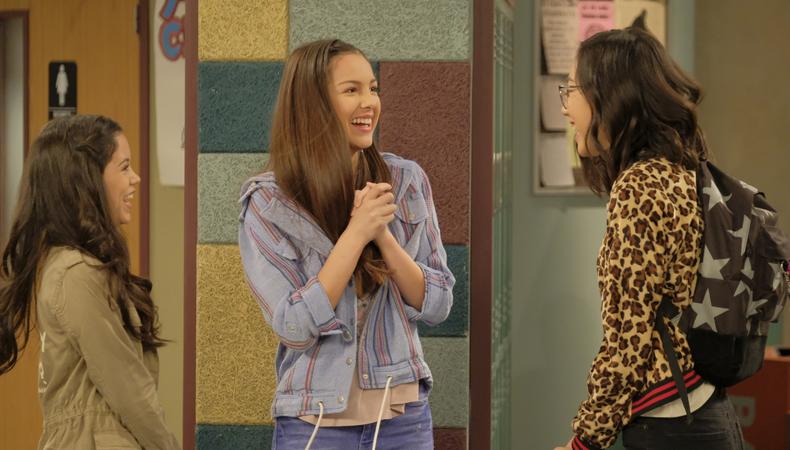 “How do I get cast on the Disney Channel?” This is a question that I’ve been asked hundreds of times by young actors, and for good reason. Selena Gomez, Zac Efron, Miley Cyrus, Justin Timberlake, Demi Lovato, Ryan Gosling, and Christina Aguilera—many of today’s stars got their start on Disney Channel shows.

As a casting director, my experience with Disney includes casting “The Suite Life of Zack and Cody” and a number of pilots, including the hugely successful “Hannah Montana.” When casting for the Disney Channel or any other kids’ network, we’re looking for young talent who can act, sing, and dance. But of all these talents, acting is the most important.

You need to understand comedy and know how to make the moments in a scene. We loved finding kids who knew how to hit the “comedic beats” and could make us laugh—but were also skilled at creating moments that were real and honest.

Here are six tips for improving your chances of becoming the next Disney Channel star.

1. Take classes and continue to work on your craft

When you’re starting out as an actor, you don’t usually have a lot of credits. Taking an acting class—or related classes like improv or musical theater—teaches you different techniques and skills. Classes also give you the opportunity to perform and practice those skills.

2. Prepare 30-60 seconds of a song that showcases your voice (if you’re a singer)

It should be a song that a person your age would sing. If you sing a song that is not age-appropriate, it usually doesn’t showcase your voice well and the audience can feel uncomfortable. Same with dancing—have 30-60 seconds of a routine prepared that you’re ready to perform if asked. 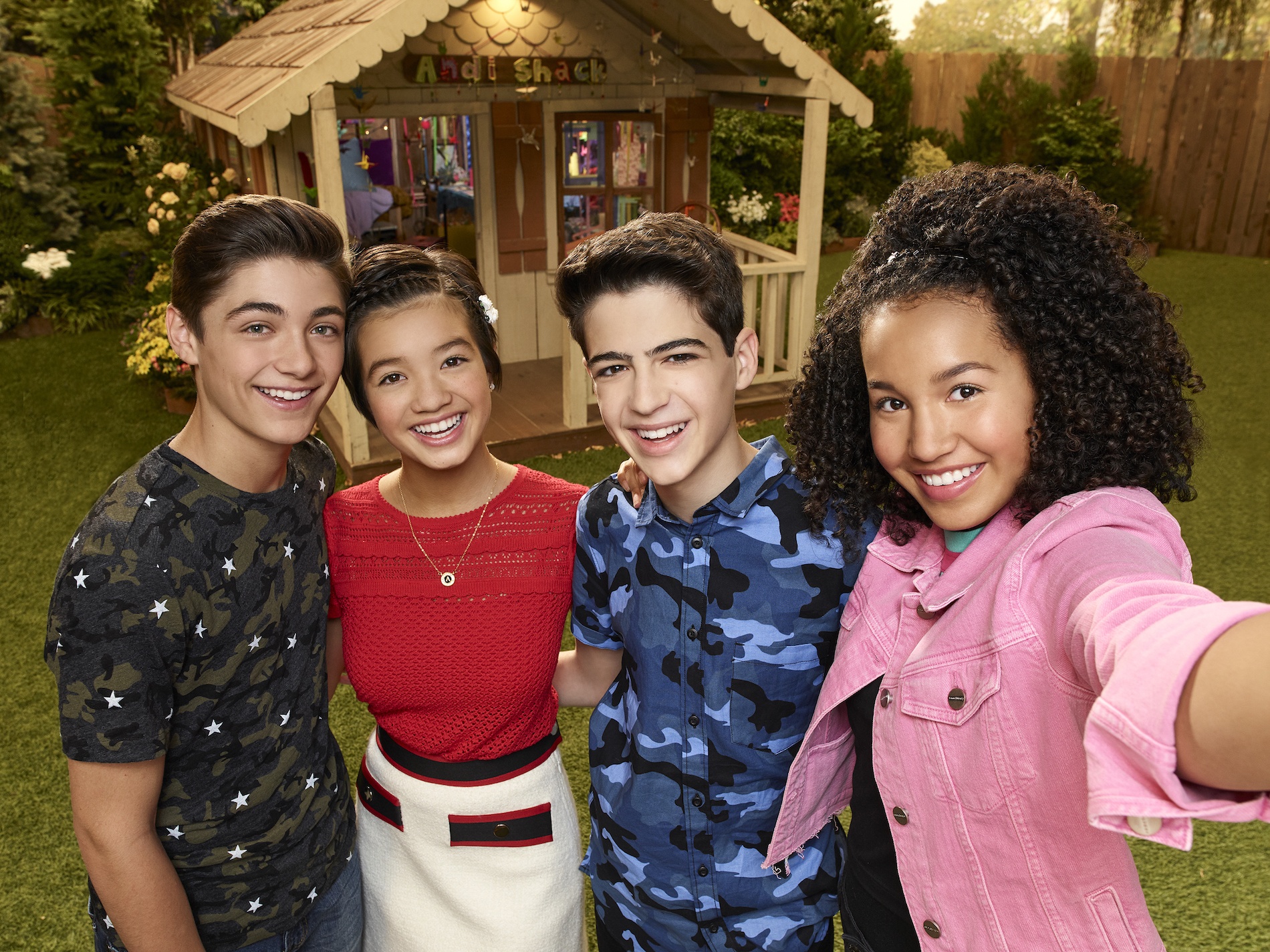 When I ask questions in an audition, I want to hear the person respond like they’re talking to their friends. Do not give one-word answers! This is an opportunity to let the casting directors see your personality.

When I was casting the pilot of “Hannah Montana,” over 1,200 girls from all over the country auditioned for the title role. The ones that stood out the most were the girls who were not only talented, but they also showed us their charisma! This is exactly what Miley Cyrus did.

4. Work hard and stay focused on your dream

Most of the kids who get cast on the Disney Channel have been working diligently on their craft. Many have been in local theater, commercials, or played small parts in films or on television shows. For example, Adam Irigoyen had been working hard on his craft for years and was ready when he got his opportunity. He got cast in a guest-starring role on “Wizards of Waverly Place,” which eventually led to an audition and him being cast as Deuce on Disney’s “Shake It Up!”

Adam told me that he had the dream of being on the Disney Channel. He wrote his goal down on a piece of paper and pasted it around his house. Every day he would see it and remind himself of his dream. He said this helped him stay focused and continue to work diligently on his craft.

5. Keep an eye out for Disney Channel open calls near you

Occasionally, the Disney Channel will do an open call in different cities around the country. Watch your local newspaper or monitor the DisneyChannel.com to see when these might occur. Sometimes, casting directors will search across the country for new talent. When I was casting “Hannah Montana,” we looked across the U.S. and the UK for the role of Hannah.

Send them a short note with your picture and résumé. Tell them that you would love to audition for them. Just be sure to be prepared if this opportunity arises!

As a young performer, it’s great to have this goal, but the last thing you want to do is sit idly by waiting for your “big break” with Disney. You need to be constantly working hard at your craft and honing your acting skills and talent to be at the top of your game when the opportunity to audition for the Disney Channel arises. Be ready to show your personality, talent, charisma, and your confidence when you step into the audition room!

Lisa London
Lisa London has been a casting director for more than 60 films and television shows. Over the last 25 years, she has cast projects for Sony, Disney Channel, HBO, Nickelodeon, Screen Gems, Universal, Columbia Pictures, and ABC, NBC, CBS, Fox, and Amazon.
END_OF_DOCUMENT_TOKEN_TO_BE_REPLACED 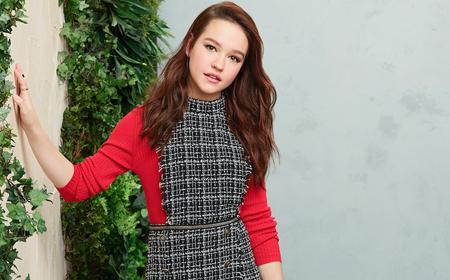 Even When It Feels Impossible, Your Acting Dreams Are Within Reach—Take It from This Disney Channel Star 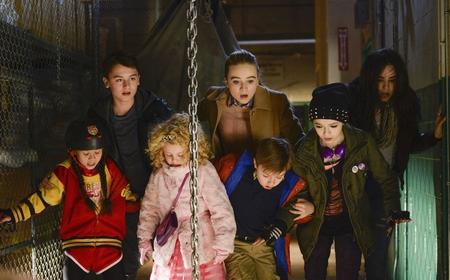 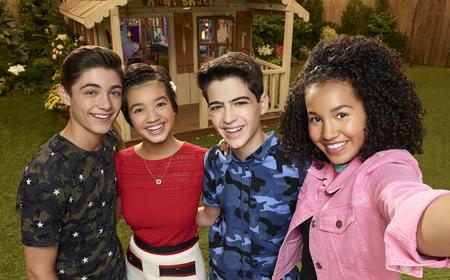 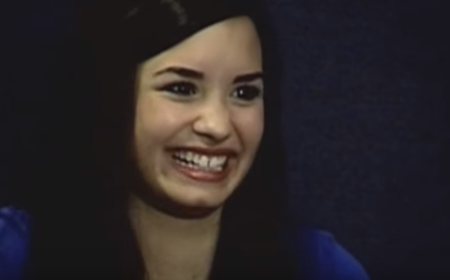