6 Tips to Getting Your Indie Film Made 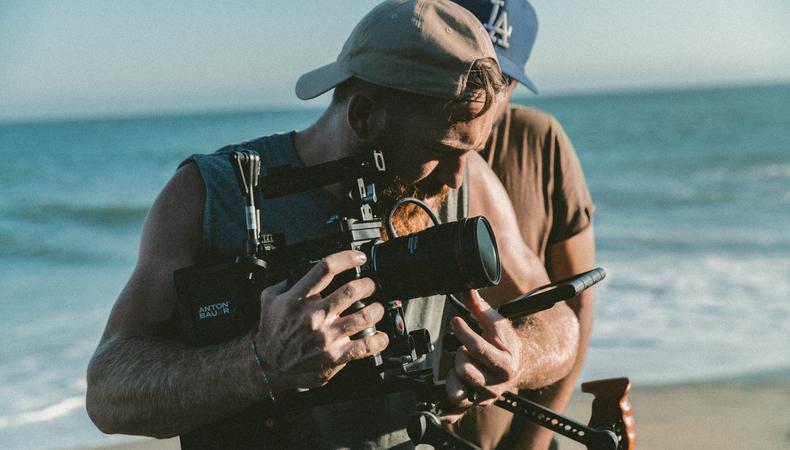 When my film “The Lifeguard” opened, it had me reflecting me on the previous two years during a half-grateful, half-regretful memory trip. It’s a miracle when a little film gets made because it takes the perfect confluence of circumstance, material, and people, and that recipe needs to yield a sort of mad tidal wave, a momentum built from inspiration and a sadomasochistic drive to make the film at all costs. It’s a beautiful thing, difficult to recreate. But I know for sure I’ll spend the rest of my life trying because directing this film was the most gratifying experience I’ve had in my career.

I’ve attempted to distill truths from the experience for both my own benefit, that I might recreate and learn from them, and for the people who’ve been asking me for some useful nuggets to help their projects. In no particular order, for writers, producers, and directors alike, here they are:

Say yes.
If you find people hellbent on making your film, say yes. We spend a lot of time in this town chasing. Chasing talent, chasing jobs, chasing associations with people who can help us. It’s the worst. And it’s beneath us. And it won’t work. Once in awhile, you’ll find someone who comes to you and says, “I need to be involved with what you are doing because I believe in you/it.” Say yes. Yes, I’ll talk to you about my film. Yes, I’ll take a look at your clients. Yes, you can option this script. That’s what we did with “The Lifeguard,” and it worked.

Don’t waste time second-guessing yourself.
You’ll listen to someone’s bad idea. Maybe it’s your own bad idea. And you’ll rehearse the scene, maybe even shoot the master or more than that, with that bad idea incorporated. And in your gut, you’ll know it’s wrong but the “good girl/boy” in your head will say, “But my DP liked it this way.” Or “My actor wants to do it like this.” Don’t sit there and let that feeling gnaw in your gut. Well behaved, people-pleasing directors rarely make good movies. Your crew wants to make the movie they were hired to make. They are waiting for you to say yes or no. Give them some credit and tell them the truth, even if it scares you.

Great directors hire great crew.
Great directors know that it isn’t their job to know everyone else’s job better than they do. Ask the experts. Ask your AD about the schedule. Ask your script supervisor what angle you haven’t gotten. Ask your producer if this scene is working the way it should. You are not an island. Remember: The President has the Cabinet. And he’s the biggest hotshot in the free world.

Be true to yourself. This is another way of saying that the personal is universal. If it’s too personal, put it in the script. If it scares you, go toward it. If you worry no one else sees the world the way you do, make a movie through your eyes. That’s what people love to watch and to read, and that is your creative destiny.