5 Acting Experts on Perfecting Any Accent 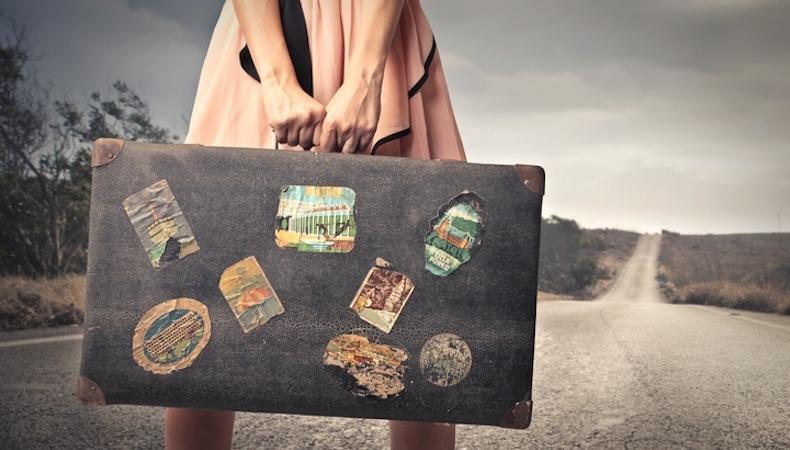 In a bad scenario, an ill-informed accent can cost you a job. In a worst-case scenario, it can cost you a job and humiliate you all at once. If you have to whip out a foreign dialect for your next audition, don’t panic—but also, don’t wing it. We consulted with Backstage Experts on the five steps you need to take to ensure your audition-room accent is as thoroughly prepared as possible.

1. Put in the time.
“Learning a dialect at a professional level is a demanding task that takes time. If you haven’t yet had an opportunity in your career to fully master and integrate an accent into performance, it may come as a surprise how much time and work it actually takes. I like the way dialect coach Mary McDonald-Lewis puts it: ‘There’s nothing mysterious about learning an accent, it just takes work, work, work.’” —Pamela Vanderway

2. Make sure your resources are credible.
“When requested to provide an accent at the audition, make sure that you're presenting one that is either learned from a credible dialect coach, or at least from one of the many available dialect CDs. The worst thing an actor can do is present a self-taught, foreign-to-them dialect acquired without training.” —Paul Russell

3. Prioritize the action over the accent.
“Don’t let the dialect own the scene. Pay attention to the character’s social class, age, upbringing, objective, and obstacle. I have worked with actors who are so focused on the accent that they are not even listening to the reader. If you are not that skilled, perhaps a hint of the dialect is the way to go.” —Denise Simon

4. Tape recorders are your friend.
"The best tool is a recorder. Play the recordings of yourself and find where you're not quite matching. Be careful with using movies [as reference] because you can get not-so-accurate versions." —Jim Johnson

5. Remember that, yes, anyone can learn an accent.
“I've had students with a natural ear learn a convincing accent within an hour. Others can take longer. If it's for a scene, then it's a little bit easier to focus just on the lines they have.” —Claudette Roche

For more tips on owning the audition room, head over to Backstage's YouTube channel!

Casey Mink
Casey Mink is the senior staff writer at Backstage. When she's not writing about television, film, or theater, she is definitely somewhere watching it.
END_OF_DOCUMENT_TOKEN_TO_BE_REPLACED