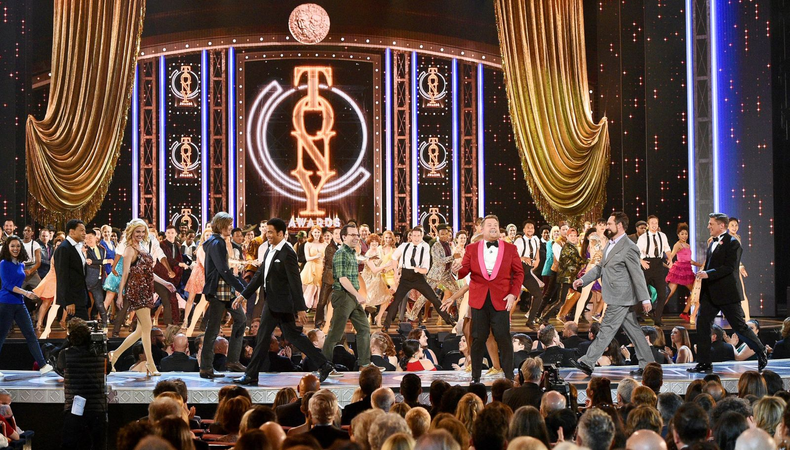 “We don’t know what we don’t know.” That’s how the president and CEO of the American Theatre Wing Heather Hitchens puts it when asked about the future of the Tony Awards, which have been indefinitely postponed in the face of the COVID-19 pandemic. But that same sentiment holds true for the entirety of the American theater, an industry now put on hold to devastating economic and cultural effect. Hitchens is certainly aware of that, which is why she’s led the Wing in a national response effort to the crisis which includes relief funding, educational programming for tomorrow’s theatrical leaders, and taking the Obie Awards—also known as the “Off-Broadway Tonys”—online. But to hear Hitchens describe the robust initiatives is to hear her describe that time-old performance motto: The show must go on. “We in the theater run on optimism and hope, right?” she says. Right.

For those who know the name but may not know specifics, what role does the American Theatre Wing actually play in the community?
The American Theatre Wing is the big tent for theater. We have a strong footprint on Broadway with our founding and co-presenting of the Tony Awards, on Off-Broadway in terms of the Obie Awards, and then nationally through our National Theater Company grants and all of our educational programs. We’re a 501(c)(3) not-for-profit; we’re a service organization, so we are properly focused. Everything that we do comes through support of charitable contributions from individuals, foundations, government entities. We are really concerned with the next generation on the stage, behind the scenes, and in the audience. Also with our awards programs, we recognize excellence. We want to make sure there’s excellence that’s recognized for a long time, and we want to make sure that those people that do that excellent work reflect the country we’re living in.

Do you think the COVID-19 crisis has illuminated some ways the industry could be improved?
We did design a system based on institutions and not artists. That’s not unlike other people that are gig workers, but what I think is going to happen in the arts is there's got to be a real reality of the haves and have nots. And I think yes, we should have known this, but it’s going to be clearer than ever before just how close to the edge so many artists are. We had a system where we had institutions and the institutional money was supposed to funnel down to the artist, and in some cases that has happened, but by and large we don’t have a system in America that supports artists. What I hope comes out of this is that people understand that artists aren’t these exotic creatures that cannot be understood [but rather] that they’re contributing to what makes our country great. Those contributions are economic because they put on shows that get people to come out, to patronize restaurants and go out to bars and things like that. And theater is the way in which we understand each other, it is one of the last places we have a dialogue, right? It’s what documents our history.

On the eventual other end of this, what do you hope has been gained?
I do think that we have to challenge ourselves to find the opportunity in what's happening. What does this mean? How can we operate differently? What am I supposed to learn? Just like when something happens in your life that’s shitty, and you’re like, Is this gonna ruin me? Well, you choose to move forward. We all have these stories where we can say, Oh, that’s what was supposed to come out of this. I don’t know that that’s gonna make up for the losses, but I do think we have to find the opportunities to move forward and maybe we don’t know what they are right now, but we have to listen hard for those and look deeply for them.

Like most upcoming events, the Tony Awards have been postponed. What is the significance of that?
Look, here’s what I do want to say: We’ve done what we had to do based on the recommendations and guidance [of the CDC]. The thing about our community—and when I say our community, I mean the big community which is not just Broadway— is that it is defined by generosity, creativity, and integrity. We’re faced with a challenge, but we’re going to find a way forward. We just need the time and space to do so. 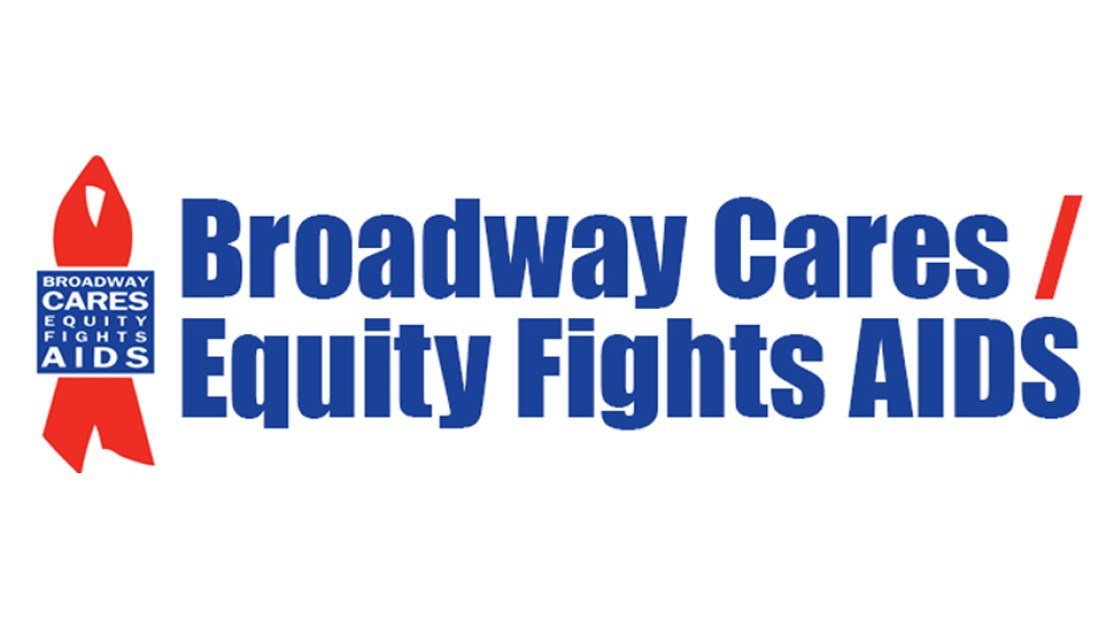 These Orgs Are Helping Out-of-Work Actors Affected by Coronavirus

What was the thinking behind this initiative in response to the COVID-19 crisis?
It's multiple initiatives. We went through what everybody went through, which is the “Oh, God” moment. We called the team together and said, “OK, let’s look at the current circumstances.” First of all, we are an organization that has a long history. We were founded on the eve of America’s entry into World War I so we understand wartime. We might be in the fog of war at the moment, but we said, “Let’s just look at our core capabilities and our core assets, and let’s figure out how to pivot everything that we're doing to reflect the situation and to provide support where we can.”

How did the relief fund come to be?
The relief fund came about—and we’re not a relief organization—but we were able to cobble together some of our funds and get some great support from the Edwin Barbey Charitable Trust as well as the No Guarantees Production company, to just say, If your production was canceled, closed, or postponed, and you’re an artist affected by that (because we’re concerned about our artists who don’t have salaries and benefits), please apply. This was something we could do. It’s a small thing in the overall picture, but it was within our means and we felt it could be impactful as far as getting some money into their pockets. Most of all this is us doing our part, and we hope that it inspires other people to do their part, because if everybody does their part we will get through this. We’re not going to get through this without some losses. But we in the theater run on hope and optimism, right? And we are also incredibly resilient and we pick ourselves up and we move on.

What was behind the decision to produce the Obie Awards online?
As of March 12, many productions got cancelled and will not return, so that kind of ended a really active season. The judges, led by the incredible Rachel Hauck and Sam Pinkleton, felt very strongly that we not let the moment go by without honoring this work because work Off-Broadway does not get enough attention and visibility [under normal circumstances]. One of the things that we’ve tried to do since we’ve been producing and running the Obies is uplift the Off-Broadway community, to shine a light on their contributions in terms of moving theater forward; they’re the innovation, and are essential to the health of the industry. We came up with the idea that we would do it technologically and we would also find a way to celebrate what was and pay tribute to what we lost, because there’s a devastating loss of work.

And finally, how are you transforming the Wing’s educational programs?
When we looked at our educational programs which require gathering, and then looked at the population of students both in high school and college who are completely depressed to be at home, not with their friends, and denied a lot of what the in-person education provides, we thought, We can take what has typically been our network meetings and our SpringboardNYC sessions, and create an online master class to build community, give them hope, and get the major theater names that could do it from home, and really just help them through this time. And then the National Theater Company grants, again, we’re not a foundation so we don’t have endless resources, but we said, Look, we supported these 82 [theater] companies. We’ve vetted them. They’re small and innovative and they’re moving the needle. They’re also among the most vulnerable and they're the most artist-centric. We want to get money into people’s pockets quickly.This is a marathon, not a sprint. And so we’re meeting daily to figure out, How do we pivot? How do we react? And while we help sustain, support, and uplift the entire national theater community, we are trying to uplift and sustain ourselves as well. There are so many students that are underserved, that don’t have resources who get scholarships that we give. We have kids in college all around the country studying theater who we're helping to support in their college education. And we need to keep those things going for the future of our industry.

Looking for remote work? Backstage has got you covered! Click herefor auditions you can do from home!

Casey Mink
Casey Mink is the senior staff writer at Backstage. When she's not writing about television, film, or theater, she is definitely somewhere watching it.
END_OF_DOCUMENT_TOKEN_TO_BE_REPLACED