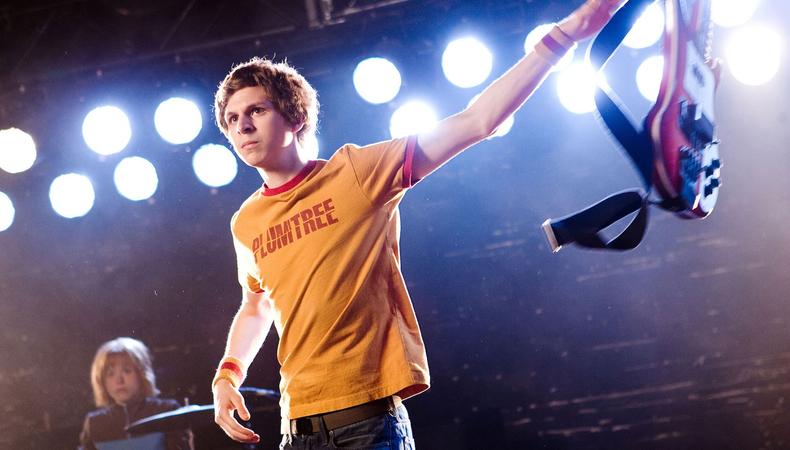 From the devastatingly touching opening of “Up,” to the fast-paced fight scenes in “Scott Pilgrim vs. the World,” the match cut is commonly used to create a sense of continuity and connection. If you want to learn more about this popular film editing technique, the different types of match cuts, and how match cutting can enhance your film project, this article is for you.

What is a match cut? 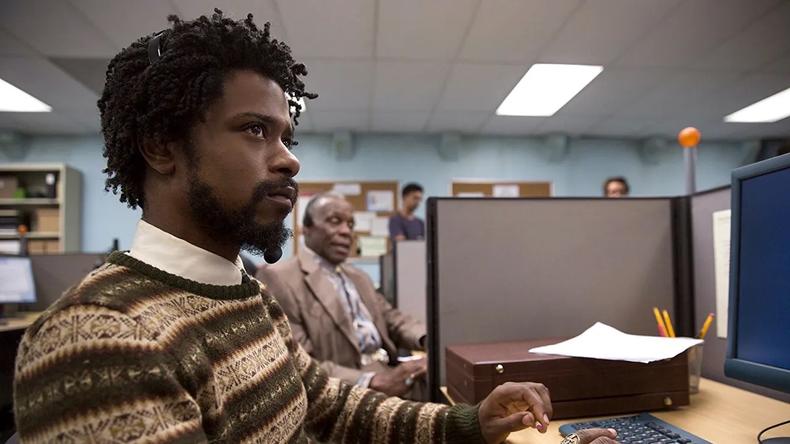 “Sorry to the Bother You” Courtesy Focus Features

A match cut uses two similar shapes, sounds, outlines, or actions to seamlessly cut from one image to another.

Match cutting is commonly used in film and TV editing to:

What are the different types of match cuts? 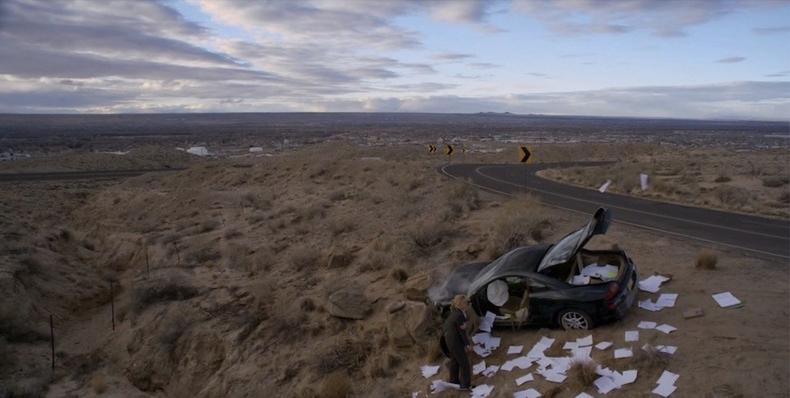 Matching images: The most popular type of match cut is the graphic match cut or visual match. This is a cut between two subjects that share a similar shape, outline, or figure, implying that two objects, and thus ideas, are the same or related. It can also depict the passage of time in a seamless manner. Depending on the feeling you want to evoke, you can use a match cut with a straight cut, a dissolve, or across several shot transitions so that one object creates a continuous, meaningful focus for the scene.

Steven Spielberg provided a simple illustration of what a match cut is in "Indiana Jones and the Last Crusade," as he connects a young Indiana Jones (River Phoenix) to his older self (Harrison Ford) by focusing on his trademark hat.

Your two shots don’t have to be exact matches. One of the most subtle ways to bridge two shots is by using similar colors. One of the most lauded cuts of all time does that, as “Lawrence of Arabia” cuts from a close-up of a small flame to a very wide shot of the flame-colored sky over the desert.

Matching movements: Like the graphic cut, the match on action cut creates a connection between two scenes by focusing on similar movements. For example, a match action cut might have one person throwing a ball, and then cut to the other person catching the ball using a similar movement. Even though the ball had to move through the air to arrive at the other person, cutting directly to them catching it creates a visual bridge that adds continuity and connection to the scene. The match on action cut can emphasize action and reaction; demonstrate continuous movement that can hide a lack of choreography; or create an undisrupted camera pan between two characters.

RELATED: How to Use Insert Shots

For example, in “2001: A Space Odyssey,” thousands of years pass as a bone floating through the air cuts to a nuclear bomb floating in outer space. By associating one of the most primitive of tools with the most advanced form of weaponry, Stanley Kubrick creates a visual, dynamic metaphor about technological advancement and the future of humanity.

Although it can be used between scenes, the editing technique is often used to keep fight scenes fluid. Consider this scene from “Scott Pilgrim vs. the World”:

By connecting characters through their actions, Edgar Wright—whose entire canon, including “Shaun of the Dead” and “Baby Driver,” is a testament to the value of the match cut—unites form and content. This clip showcases Scott seamlessly and somewhat comically fighting a variety of adversaries in a way that matches the fast-paced style of video games and comic books.

Matching sounds: The audio match cut, or sound bridge, matches the sound effects on both sides of a transition—commonly the J-cut or the L-cut, which places the same sound either after the cut or before. A match cut that bridges audio creates a unique connection between scenes. This may be done through voiceover, music, or simply using the same sound across scenes.

In this scene from “Apocalypse Now,” for instance, the sound of the ceiling fan above Martin Sheen’s head blends into the sound of helicopter blades as his character experiences traumatic flashbacks.

How to use a match cut effectively 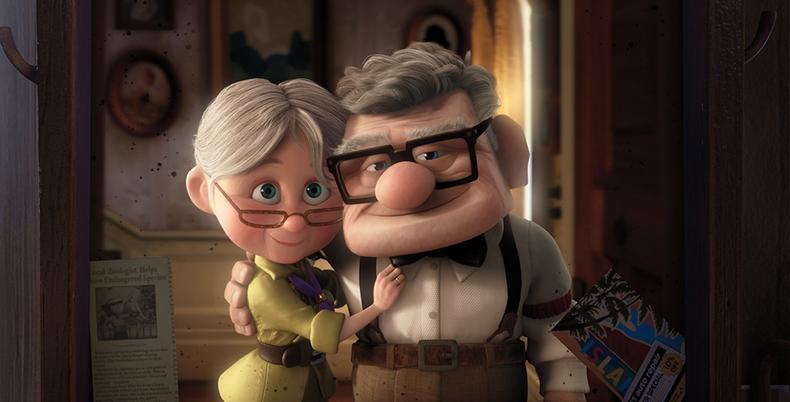 To incorporate match cuts into your film editing in the most effective manner: