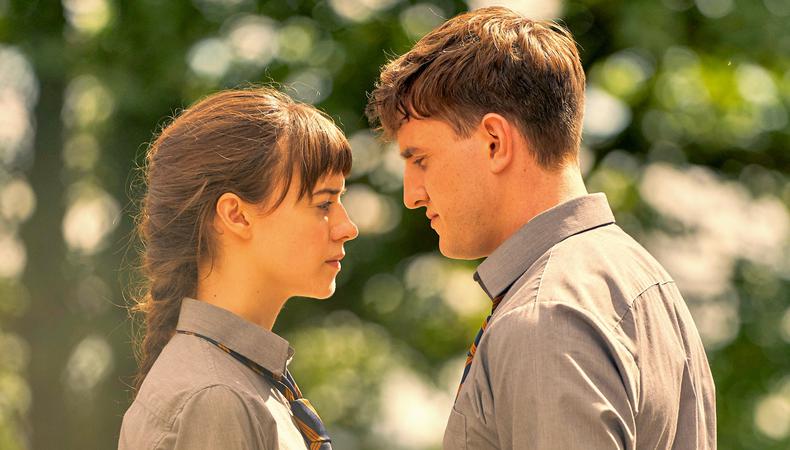 With the majority of us currently confined to our homes, it’s a great time to develop your craft as an actor using online resources. And fortunately, YouTube is awash with videos that can help.

There are, of course, thousands on offer, but Backstage has sifted through the multitude on your behalf to uncover the gold, from Michael Caine’s mesmerising film masterclass to Lea Salonga’s incredible 1989 audition for Miss Saigon. We’re not saying these clips will turn you into Olivier overnight – and nothing quite replaces sharing the same physical space – but they might help you spend the winter working constructively, so that when all this is finally behind us you are ready to shine. So, grab a coffee and a notepad and check out these gems.

A great place to start is the BAFTA Guru channel – a must for actors looking for insights from those at the top of the profession. It has a wide range of Q&As going behind the scenes on shows such as Chernobyl and Fleabag, and a playlist of interviews with stars including Nicole Kidman, Hugh Grant, and Chiwetel Ejiofor giving invaluable insights into their craft.

Most of the top drama schools have channels brimming with short videos about their courses, but some go further to offer free tips and lectures. A good example is Guildhall School of Music & Drama, where you can find goodies such as advice for choosing your audition monologues, and a full recording of teacher Ken Rea’s lecture Training the Outstanding Actor, with an introduction by Lily James.

When it comes to developing your practical skills, a great resource is the National Theatre channel, which goes behind the scenes on its productions and offers advice on everything from fight choreography to flying. A good example is Vanessa Ewan on movement direction, and this one from Aline David on building choreography.

The Lichfield Garrick Theatre’s channel is a hidden gem where you’ll find a fantastic series of videos created in response to the venue having to close its doors earlier this year. They include a series of excellent Masterclass Monday videos, such as monologue preparation, and this one on audition advice led by associate director Jonny McClean.

Perhaps you’re keen to expand your range of dialects during lockdown. If so, there are a range of voice coaches who offer tidbits of advice on particular accents. For example Sarah Valentine’s channel The Actor’s Accent Coach has short masterclasses on dialects from Scouse to Scottish; and we especially enjoyed this compilation of the many accents she has mastered.

Michael Caine: A Masterclass in Acting in Film

YouTube is a goldmine of archive material, from rehearsal room footage to clips of classic performances. It also contains a number of feature-length films and documentaries on the subject of actor training, such as this masterclass from Michael Caine on acting in film. It’s an hour of spellbinding tuition, from one of the very best in the business – and a young Celia Imrie is among the students he’s teaching.

Speaking of archive clips, it’s always enlightening seeing other actors audition, and YouTube has plenty of examples. How about Lea Salonga’s incredible audition for Miss Saigon in 1989? She was only 18 at the time, and absolutely knocks it out the park in front of Cameron Mackintosh, Nicholas Hytner, Alain Boublil, and Claude-Michel Schönberg (who she asks for an autograph!). Not bad motivation for nailing your next audition…

Not wanting to blow our own trumpet, but the Backstage YouTube channel is a powerful resource for actors and creators, featuring advice from talent including Phoebe Waller-Bridge, Gary Oldman and Ricky Gervais, plus Q&As with casting directors, agents, acting coaches, and counsellors. Here’s one from our Slate series of live webinars designed to keep actors skilled up during the pandemic, where actor Paul Mescal shares insights from his role on Normal People.