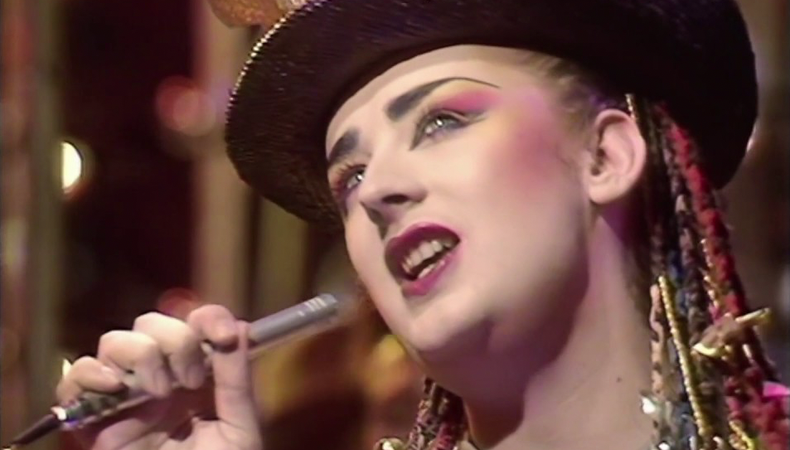 Karma Chameleon
A biopic of British pop star Boy George, charting how one of the original gender-bending icons came from a working-class Irish family. Written and directed by Sacha Gervasi (Hitchcock), shooting begins in 2022 and casting director Kate Ringsell is attached and casting now.

The Tuckers
BBC Wales comedy The Tuckers returns for a second and third series, both filming from mid-June. Following an extended family of lovable rogues in the Welsh valleys, the series is led by writer-actor Steve Speirs and series one casting director Louise Cross is very likely to be attached.

Trigger Point
ITV’s newest cop thriller is set to begin filming in May. Following counter-terrorism policing and the work of the Met’s Bomb Disposal Squad, it stars Vicky McClure as Lana, an experienced officer pushed to the limit. Shooting for all six episodes begins in late-May and casting director Des Hamilton is attached.

Update: Killing Eve
Series 4 of acclaimed drama series is now set to film this summer, with Jodie Comer and Sandra Oh returning to continue the cat and mouse story of an international assassin and the security operative tracking her down. Casting directors Suzanne Crowley and Gilly Poole are also likely to return, with shooting for all eight episodes beginning in mid-June.