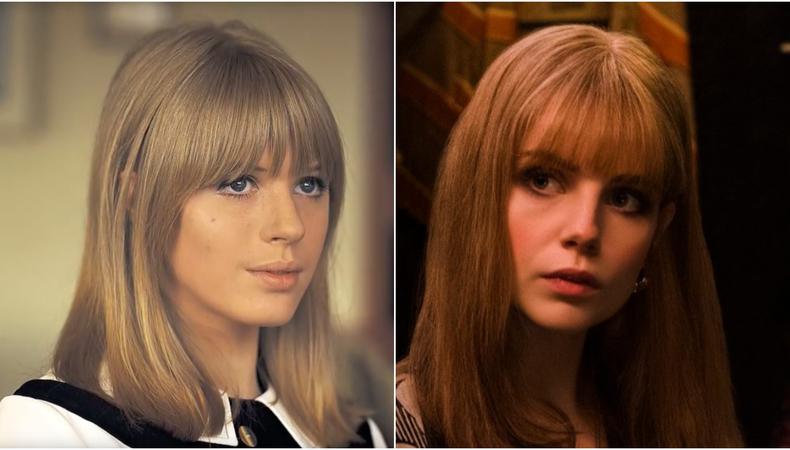 Faithful
Faithful, the story of iconic rock singer Marianne Faithfull, is gearing up for production. Director Ian Bonhôte has been named to lead the project, with Lucy Boynton (Bohemian Rhapsody) playing Marianne from her breakout stardom and relationship with Mick Jagger, through drug addiction, homelessness, and eventual recovery. Casting director Sarah Crowe is attached and casting now ahead of shooting this autumn.

Lady Parts
New Channel 4 comedy Lady Parts from writer-director Nida Manzoor, creator of Hounslow Diaries, tells the story of a Muslim female punk band through the eyes of a geeky PhD student who is reluctantly recruited to be their lead guitarist. Commissioned off the back of Manzoor’s short of the same name, filming for a six-episode first series begins in March. Casting director Aisha Bywaters is confirmed to be attached.

Ridley Road
BBC One drama Ridley Road tells the story of east London on the cusp of the swinging sixties, based on the novel by Jo Bloom that follows a young woman becoming involved in the anti-fascist movement. Adapted by actor and writer Sarah Solemani, the four-part mini-series begins shooting at the end of March for three months. Director Lisa Mulcahy (Years and Years) is attached and casting director Sam Jones is onboard.