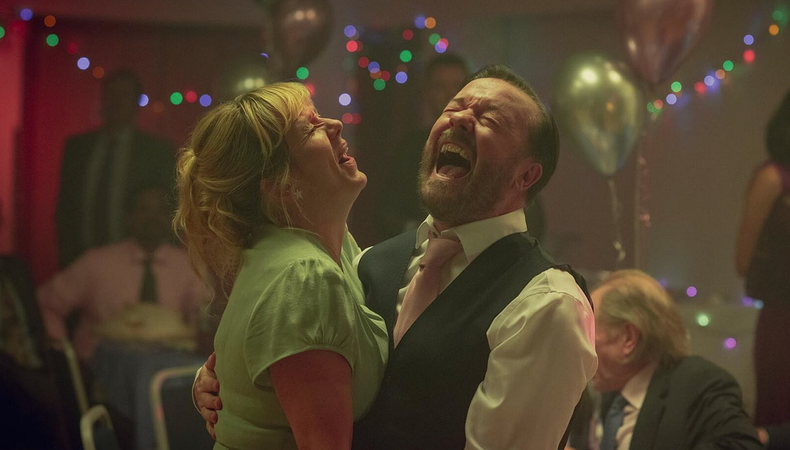 We’re not out of lock-down yet, but studios are beginning to look towards production re-opening, and these projects are now visible on the horizon, whether in development or actively casting. Keep these leads on your radar and your eyes open for the opportunity to land an audition…

After Life 3
Ricky Gervais’ darkly humourous look at grief is back for a third series and scheduled arrive on Netflix next year (although this is now TBC). Currently in development, the six-episode third instalment sees small-town journalist Tony wrestling with what it means to move on from the death of his wife. Gervais writes and directs as usual, and casting director Tracey Gillham looks likely to return. No date is set for production, though it’s likely to fall after Gervais’ re-arranged tour which had to be rescheduled from spring to summer due to the lockdown.

Greatest Days
Tim Firth brings his nostalgic musical The Band to the big screen under new title Greatest Days. Following a group of schoolgirls in the 90s who are obsessed with a fictional boy band, the well-reviewed West End comedy features the music of Take That. Helmed by director Coky Giedroyc (How to Build a Girl) and with a screenplay by Firth, the project is in development now, with a pre-production date TBD for when lockdown restrictions are lifted. However, casting director Jina Jay is already attached and likely casting now. 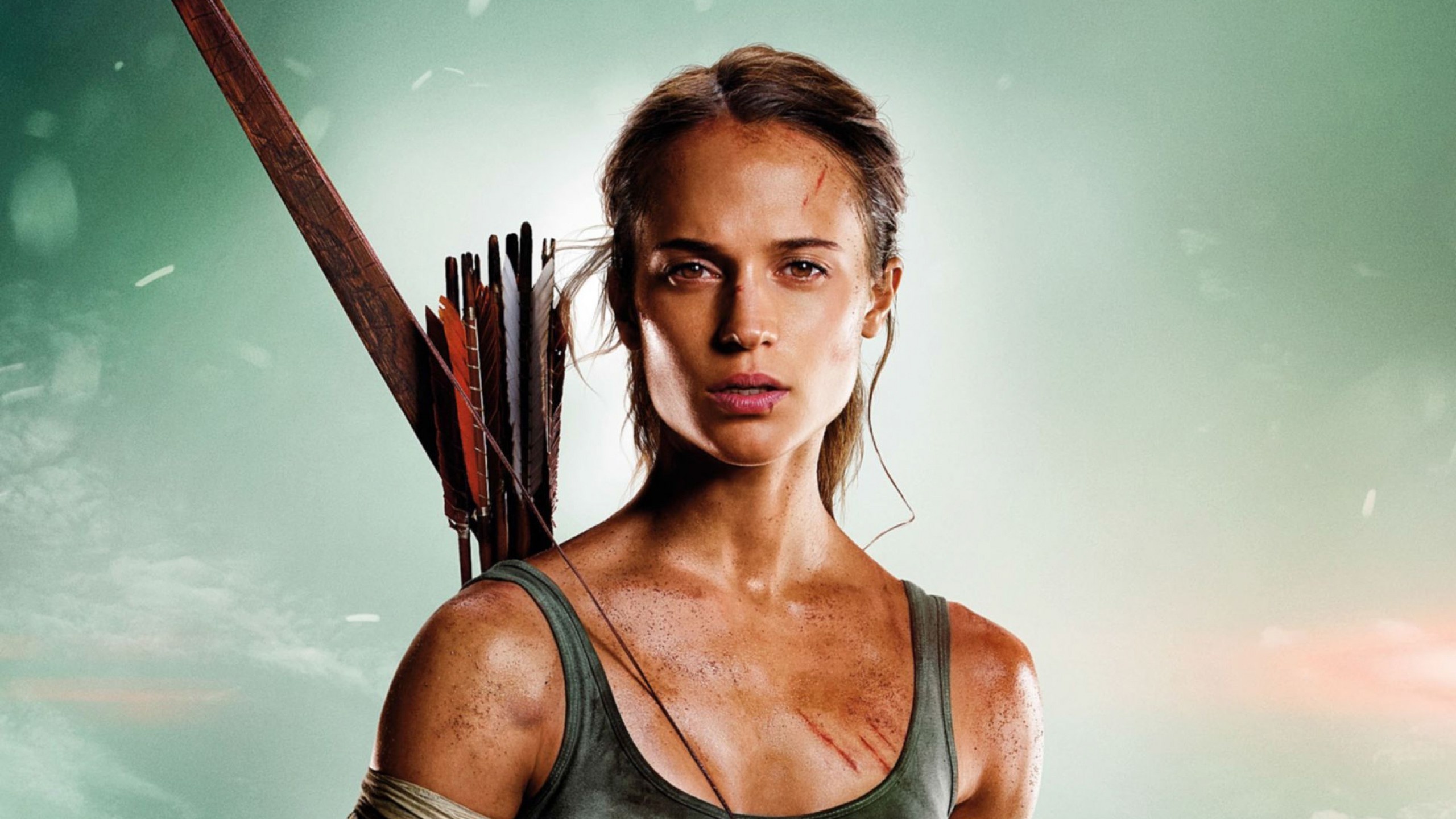 Adults
Emma Jane Unsworth’s acclaimed novel Adults is getting a TV adaptation, currently in development. Following Jenny, a social media-obsessed 30-something “fragile maniac,” the story sees her explore screen addiction and trying to fall back in love with herself in a style that has been called “Fleabag-meets-Conversations-with-Friends.” Unsworth adapts, as she did with the big-screen version of her novel Animals, and the series is produced by Playground Entertainment (The Spanish Princess). No production dates set as yet but we’ll be back with more news as soon as we have it.