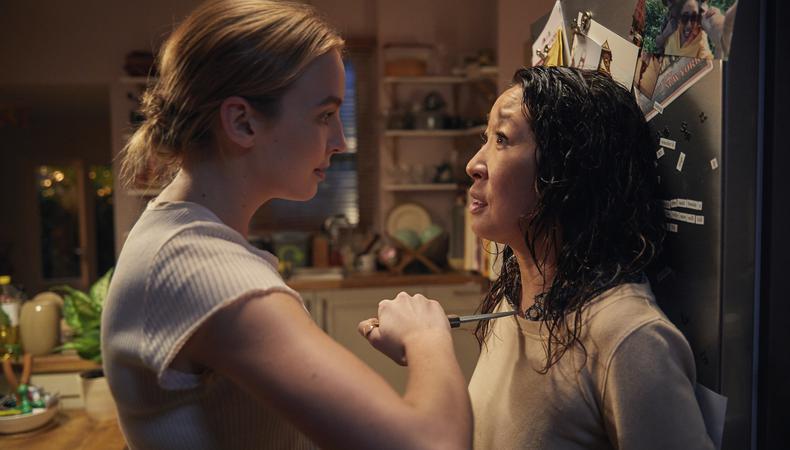 For most actors, the ability to get inside the heads of some of the UK’s leading film and TV directors would be a highly coveted superpower. Fortunately, many are generous enough to share their thoughts and wisdom with Backstage – so no radioactive spider-bite required.

We recently spoke to BAFTA Award-winning film and TV director, Jon East (Pennyworth, Killing Eve), and writer/director star-on-the-rise, Koby Adom (Noughts + Crosses, Haircut) for their takes on collaborating with actors, and what separates the good from the great.

What excites/inspires you most about working with actors?
Jon East: “Their bravery! To be truly effective as an actor involves standing psychologically and emotionally naked before the glare of the camera lens, behind which millions may be scrutinising you, seeking what truth about the human condition you are capable of and prepared to lay bare before them. That requires courage of a high order and those that are prepared to ‘go there’ certainly do inspire me – and earn my deepest respect.”

Koby Adom: “Working with actors is a magical process entirely based on trust. There is a strong sense of catharsis which comes from exploring the human form that not only educates us about ourselves but also the rest of the world outside of our heads. Most importantly though, I love working with actors because of the countless layers they can add to a script I have written, adding depth to a story which simply can’t be written.”

Do you personally seem to have a group of actors you work with consistently?
KA: “I have some actors who intrigue and fascinate me because of the way they think about life and people, so casting them in something else would be hugely to do with exploring the actor’s capabilities further, based on their mentality and life experiences. However, another huge reason for sticking with the same actors is because we trust each other. Trust is a very brittle thing which takes time to build but can snap with the click of a finger. Having said that, meeting new actors and working with them is one of the most refreshing parts of my job.”

JE: “There are excellent actors it has been my very good fortune to have worked with several times on different projects, for example, David Harewood, Polly Walker, Ian Puleston-Davies, Catherine Walker, Jason Flemyng, Nicholas Jones, Matt Stokoe, Jaye Griffiths, Ed Speleers and so on – all wonderful artists.” 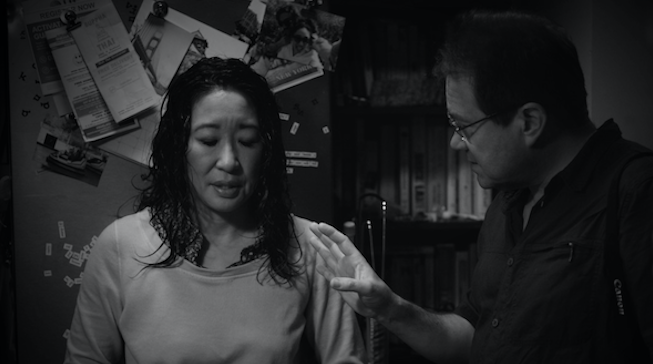 What might be one or two common threads these actors share?
JE: “Besides being hugely talented and collegiate in their attitude, they all exhibit the bravery I mention above and are dedicated both to their craft and to maintaining a high degree of professionalism, making them very rewarding individuals with whom to work.” 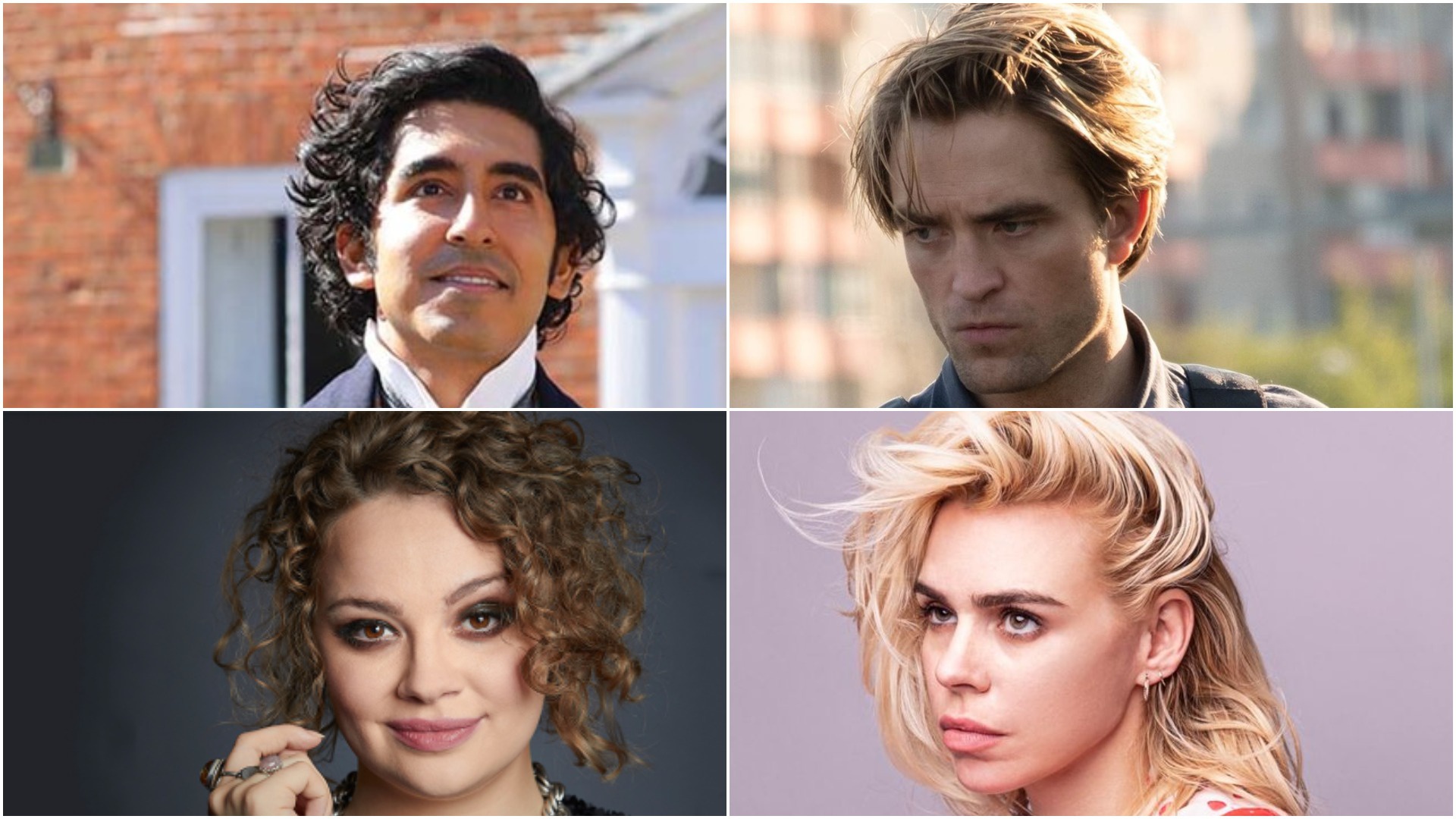 Is there anything actors place too much focus and importance on?
JE: “Absolutely not! All actors have their own personal ways of working – of finding their own way to deliver a performance of authenticity – and these should be respected. Part of a director’s job is to fathom what an actor requires and provide that for them. Sometimes that provision is indirect in nature, but it’s important that actors feel they have the space to focus on what will get them to where they need to be.”

KA: “A lot of actors think agents are the key to success. However, I am a strong believer that your talent and self-belief is the magnet that will attract all the components of success your way. Agents are a resource, not the source of success.”

If you could disseminate one piece of advice to every actor in the UK, what would it be?
JE: “I would prefer to have advice from them. Learning about actors’ needs is essential for any director as we are all on a career-long journey of improving our own craft, and such feedback is invaluable. But if I was to suggest something, it would be to consider the character’s body as not being separate from its psyche. Many do this instinctively, but many do not factor it into their imaginings (these ramifications are explored in a Reichian workshop I run – outside of COVID times – with my wife Jay).”

KA: “Believe in yourself more than anybody else or you will never be the best. Faith can conquer anything that stands in its way.”