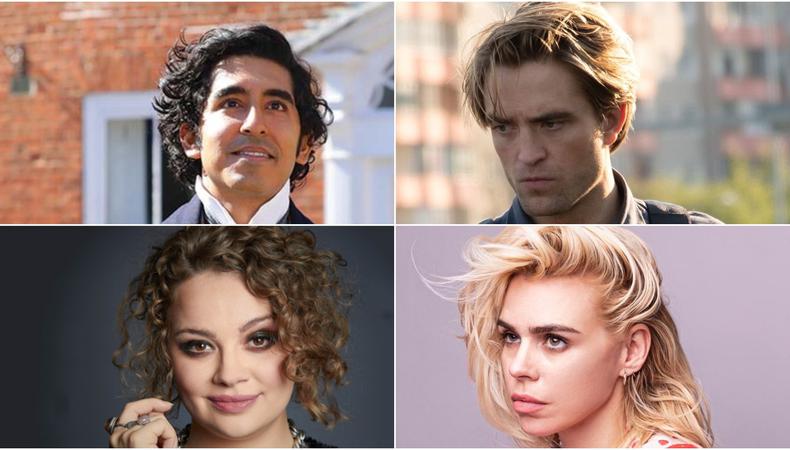 If you’re looking for advice and insight into the world of agents, look no further than our Q&A with Helen Clarkson of leading London talent agency Curtis Brown. Helen, whose growing list includes some of the most exciting actors and multi-hyphenates around, discusses everything from how Curtis Brown hunts for new talent, how to research an agent, and why a relationship based on trust is key. Here are the top takeaways:

On where Curtis Brown finds talent
“There’s a lot of pressure from people saying: ‘If you don’t go to drama school, you don’t get an agent.’ But that’s not the case at all. There’s obviously that route of drama school – and [Curtis Brown] goes to all the third-year performances, not just in London but Ireland, Scotland, and Wales too (it’s easy to become London-centric, but some of the best drama schools are outside of it). But sometimes we go to normal schools, to sixth-form plays. We also have The Big House, a charity that Curtis Brown works with for people with experience of care or the justice system. And then there are people inviting us to see or watch something, which is the fun part – going to the most obscure stuff. You want to go to that site-specific production of Macbeth, or whatever it is, because that’s just the kind of place where you stumble upon the next big star.”

On contacting an agent
“We have an email which means we can see submissions together as a company. My advice is to look at all the agents and write directly to the offices you’re keen on. Usually, agents’ lists are online and you can see the sort of agent they are, their taste and the type of client that they like to represent. And if you see someone they represent, whose career you love, then write to that agent specifically and tell them that! There’s no bigger compliment than somebody writing directly to you saying: ‘I love what you’ve done with Carrie Hope Fletcher’s career,’ or: ‘I see you represent creatives as well, and I write, direct, and act.’ Really do your research and make sure it doesn’t look like an email you’ve written to every agency in town. And don’t write essays. Just get to the point! We can get about 40 or 50 of these emails a day. We have a very fast pace so we don’t have time to read yet streams and streams of life stories.’

On spotting a reputable agency
“If you go to the Personal Managers’ Association (PMA), there’s a list of agencies that have signed up to a code of conduct, which is a checklist that includes things like no notice periods, no holding commission, rates agreements, etc. It’s very useful if you have an agent approach you, or you’ve approached a certain agent and want to check something. Some agencies do contracts but I would be a little wary of those. To say: ‘You have to be with us for X amount of time’ is a little cynical. And is it how you’d want to work? It’s a business relationship at the end of the day, and if that person wants to move on, they should be able to move on that day, they should never have to wait three or four months just because it’s in the contract. So, check the PMA Code of Conduct. It’s a really good reference if agencies have signed up to that.”

Why trust is key
“I think trust is a big thing. Trust that the agent is doing the job. Sometimes if [an actor] is new to it, they’ll see a casting breakdown and say: ‘Have you submitted me for this?’ And actually, you’ve got to trust that I am submitting you. Sometimes actors spot something very specific, like a commercial, or they’ll say: ‘Did you know that I could horse-ride and this would be amazing for me,’ or: ‘Did you know I can fence and this role would be great.’ That’s great, but you also need a level of trust that the agent is doing their job. The actor’s responsibility is to keep their skills up to scratch, keep on with voice or dance lessons, and watch things, making sure they’re across what’s happening in the industry. And of course, dropping a note to your agent every so often is fine. My clients all do different things – some write weekly, some write a little diary of what they’ve done, which is nice to see people keep productive. It’s about building that relationship, really – learning to trust that the agent is doing the job for you.”