Bond 25 Reveals New Casting With Rami Malek as Its Villain 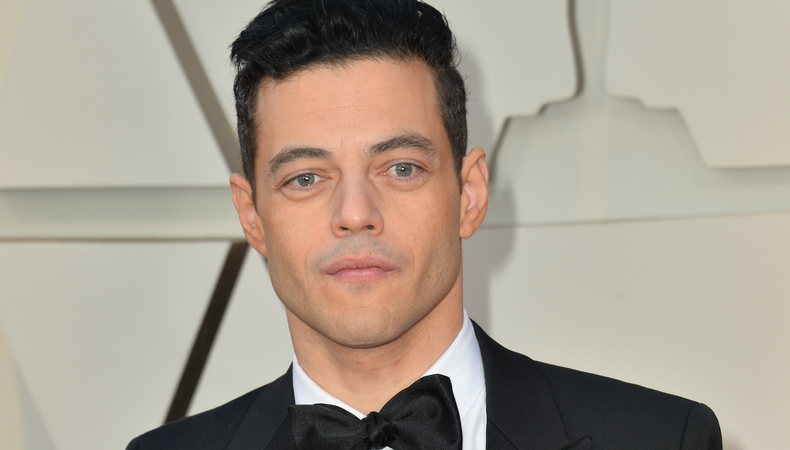 It’s official: the next Bond baddie will be Oscar winner Rami Malek, who said in a video message on Twitter: “I promise you all I will be making sure Mr Bond does not have an easy ride of it.” Bond actor Daniel Craig joked afterwards that he was “scared” of Malek, who won a Best Actor Oscar in February for his portrayal of Freddie Mercury in Bohemian Rhapsody.

And returning to the fold will be Ralph Fiennes as M and Ben Whishaw as Q. Naomie Harris returns as Miss Moneypenny with Léa Seydoux reprising Dr Madeline Swann. Jeffrey Wright is also returning as Felix Leiter – his first Bond appearance since 2008’s Quantum of Solace.

When asked how the appeal of James Bond had lasted through 25 movies, Daniel Craig said: “I’ve tried during my tenure to continue that tradition of making movies that stand out and are different from the other movies out there.” He also put it down to “consistency” – and another thing that has remained consistent is speculation on Craig’s eventual replacement.

Casting Director Debbie McWilliams is confirmed, and casting is ongoing.