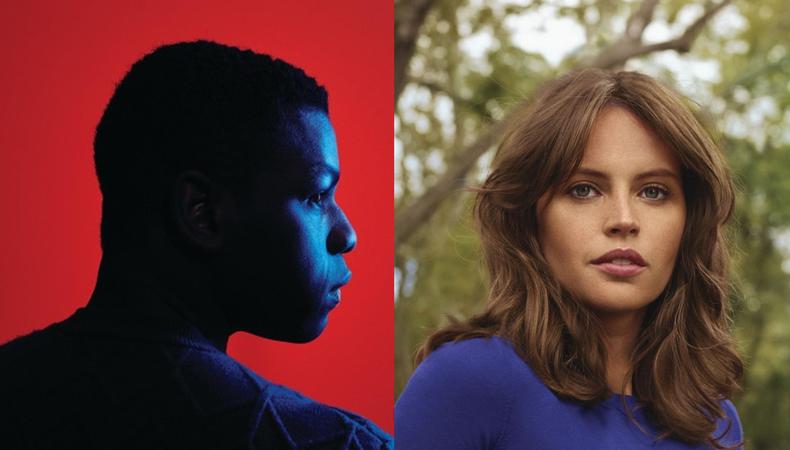 Update: The Great Escaper
Feelgood drama The Great Escaper has also bumped production to 2022. Michael Caine and Glenda Jackson star in the true story of veteran Bernard Jordan, who escaped his care home to attend the 70th anniversary of the D-Day landings in France. Shooting is now set to begin in early 2022 with director Oliver Parker attached. Casting is by Lauren Evans.

Update: Bloodlands 2
Thrilling miniseries Bloodlands is gearing up for a second instalment, shooting another four episodes early next year. Star James Nesbitt returns as DCI Tom Brannick, a police officer whose trail of murders is catching up with him, with filming kicking off in January 2022. Casting is by Carla Stronge and associate Michael Hooley.

Update: Marriage
The hugely anticipated new series from Mum and Him & Her creator Stefan Golaszewski is now shooting at the end of September. Exploring the fears, frustrations and salvation of marriage, the plot is under wraps and there’s no cast attached as yet. However, it’s now confirmed to be filming for 10 weeks from 27 September and casting director Sarah Crowe is attached.