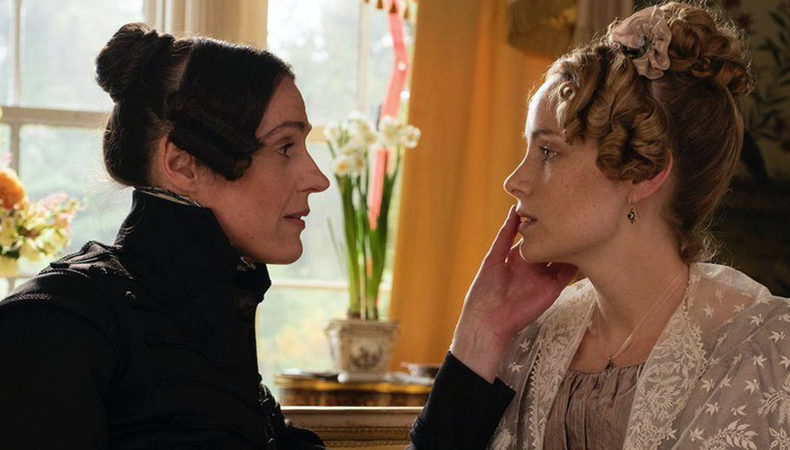 Gentleman Jack 2
A second series of the BBC/HBO drama charting the romance and high drama of 19th-century diarist Anne Lister has been confirmed, with stars Suranne Jones and Sophie Rundle returning. After a critically acclaimed first series that saw Lister (Jones) take on the whole of Yorkshire society single-handed, Sally Wainwright’s second instalment is rumoured to begin shooting this winter on location across the north of England. Casting director Andy Pryor looks set to return and will likely be casting in the coming months.

Cold Feet 9
After some uncertainty, ITV has commissioned a follow-up series for the rebooted classic drama Cold Feet, charting a group of old friends coping with the ups and downs of life and love. This series sees stars James Nesbitt, Hermione Norris, Robert Bathurst, Fay Ripley, and John Thomson return to shoot six more 60-minute episodes. Filming on location in Manchester from September, casting director Beverley Keogh is onboard and casting now.