What Can Actors Learn From Einstein + Neuroscience? 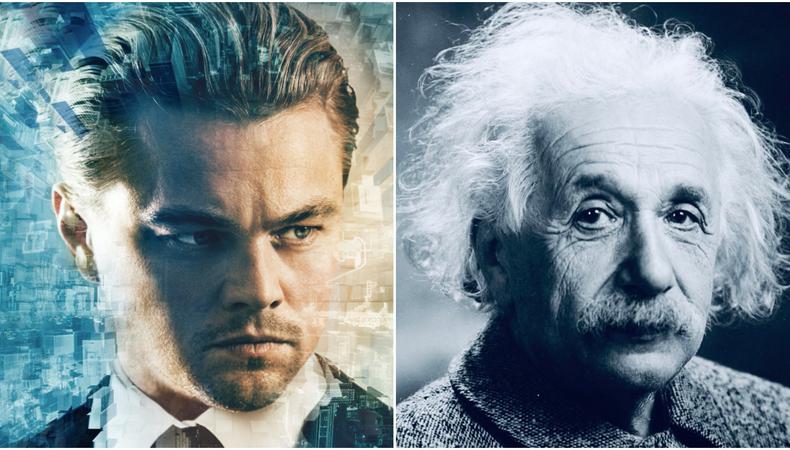 Say the word “genius” and Albert Einstein is likely to be one of the first people you think of. And with good reason – he was one of the most important thinkers of the 20th century. So, it’s probably worth reflecting on what he considered the most important decision we each make: “Whether we believe we live in a friendly or hostile universe.”

Working in an industry that’s by definition rooted in rejection, figuring out which belief system you tend towards, and either changing or enhancing said belief, could be a brilliant way to “hack” how you approach your career. Let us explain.

The science
Without diving too deep down a neuroscience rabbit-hole, there exists a psychological phenomenon known as “confirmation bias” – people subconsciously favour information that is consistent with what we already hold to be true, while largely ignoring that which counters these beliefs.

It’s one of our brain’s shortcuts for filtering the vast amounts of data we come into contact with every day, and which would otherwise leave us mentally paralysed. It also minimises the energy required by the brain to constantly re-evaluate what we believe about every single thing in existence.

This undoubtedly makes our day-to-day lives easier, yet it’s a double-edged sword. If our personal confirmation bias favours the friendly and positive, we will filter and “see” more and more evidence supporting this. We can picture this as a self-perpetuating upwards spiral. If, on the other hand, we’ve been conditioned to highlight the hostile and negative, we will filter and “see” more evidence supporting a reality which instead looks like a self-perpetuating downwards spiral. Over time, the momentum of either spiral is hard to stop – let alone reverse. As US social psychologist Dr Carol Tavris says: “The trouble is that once people develop an implicit theory, the confirmation bias kicks in and they stop seeing evidence that doesn’t fit it.”

What Einstein and neuroscience prompt us to realise is that out of the countless instinctive human processes, this is one we would be wise to become mindful of. 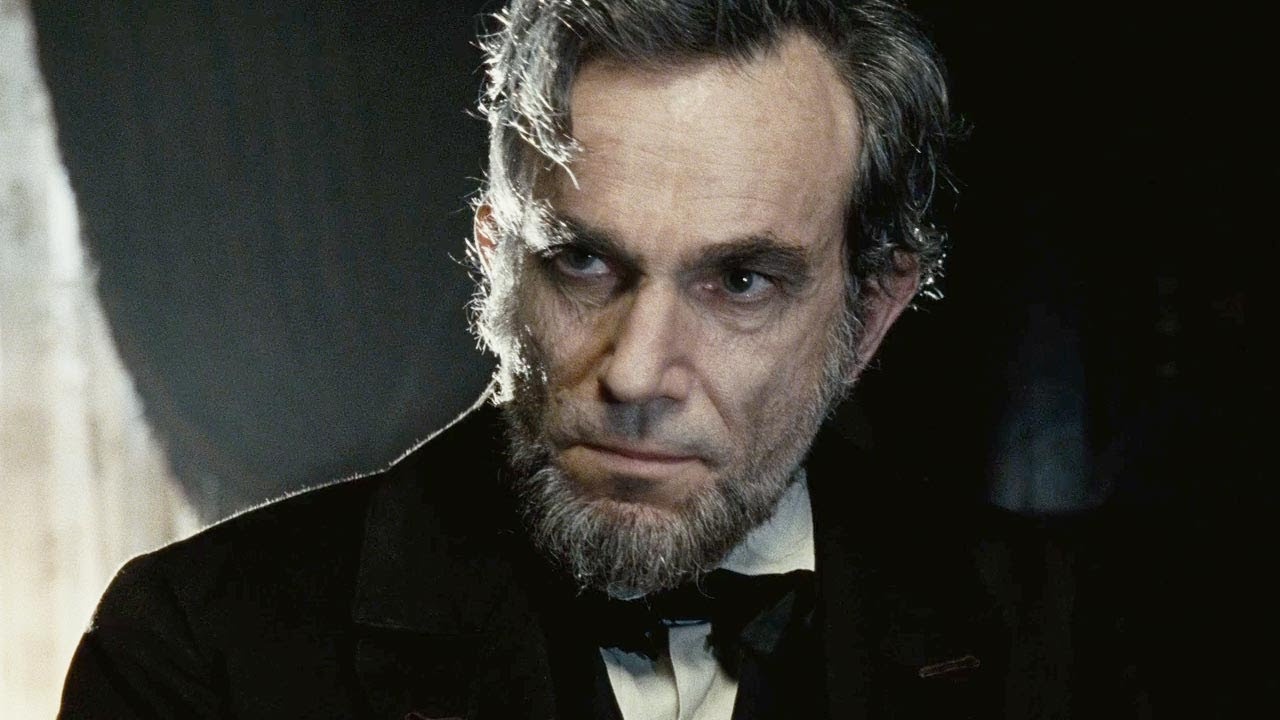 How is this relevant to actors?
Acting is not for the faint-hearted. The profession is notorious for pressure, rejection, and instability. This affects actors at all levels, as actor Rafe Spall tells Backstage: “I’ve had thousands of bad auditions, the ones where you feel it isn’t going your way and the sweat pours down you.” Actor Ncuti Gatwa says: “A couple of weeks before I started auditioning for Sex Education, I was very convinced I was going to quit acting.” And Scandal actress Kerry Washington tells us it took “a lot of therapy” for her to get comfortable with being an actor.

Yet most actors would agree that acting is an adventure worth the ride – and here’s where Einstein’s question comes into play. On this adventure, will we choose to exist within a friendly or hostile industry?

Neither is right nor wrong – either way, time is going to pass, rejections are going to come, and obstacles will need surmounting. These are occupational hazards that we aren’t able to do a whole lot about.

That said, we’re absolutely able to choose our perspective and how we then frame these inevitabilities. Objective reality will remain objective reality, but our subjective experience can shift dramatically, depending on our decision. 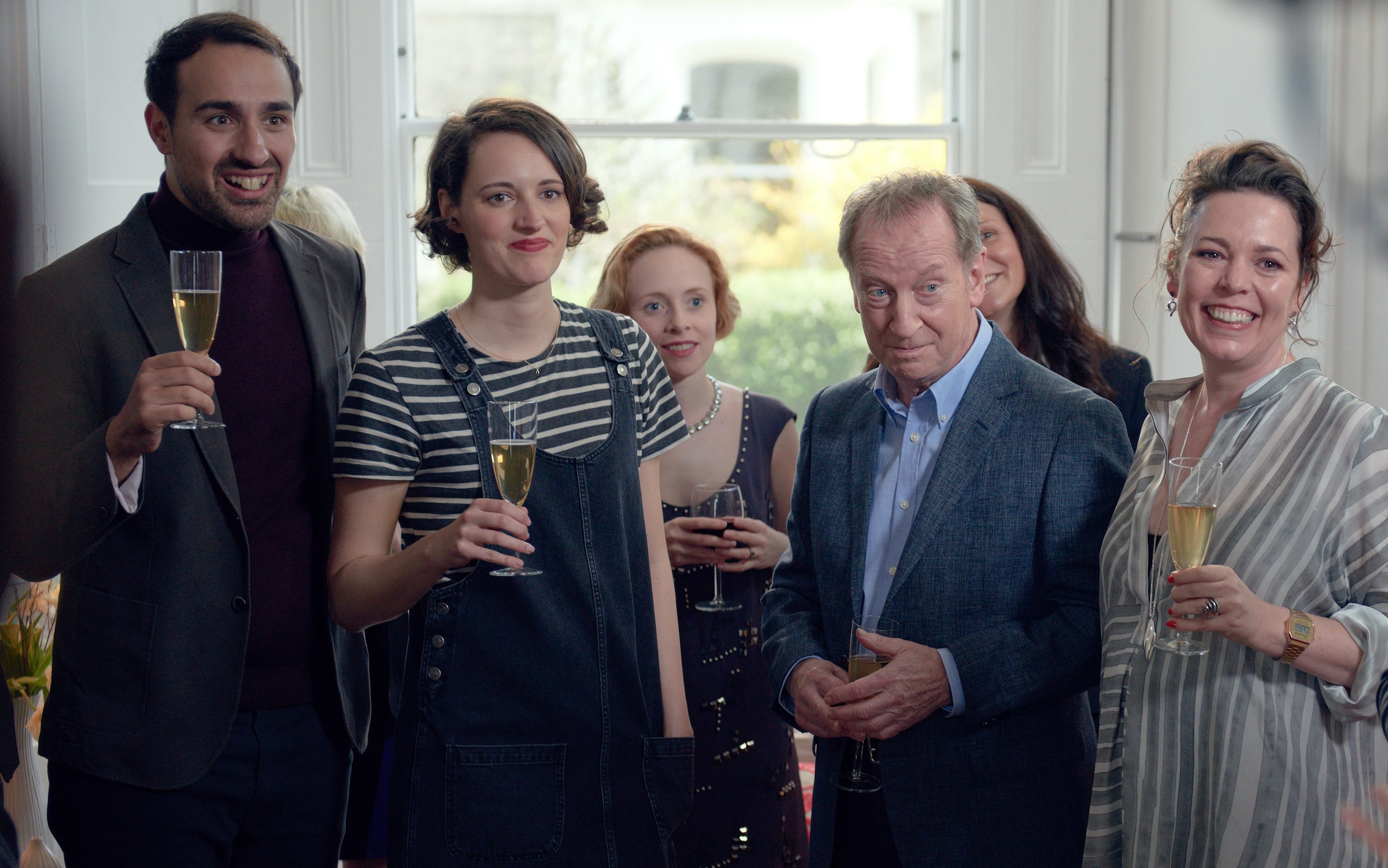 Fleabag’s Casting Director on How to Win in Auditions

The practice
The first step is to become aware of which “universe” (or industry) our mind tends towards. Are we currently caught in the upwards or downwards spiral?

If you discover you’re inclined to assume hostility, don’t despair. Real change can only ever begin with awareness, and in this instance, we have to know which spiral we’re dealing with before we can move to stop and reverse it (if desired).

For those who’d like to get a little more “upwards spiral” in their life, commit to leaning into the “friendliness” of situations or outcomes to whatever extent you fancy.

For example, an audition for a low-budget indie film is no longer a waste of time, and becomes, a la Philip Seymour Hoffman, “a chance to act in a room that somebody else has paid rent for...a free chance to practice your craft.”

Getting yet another “no” from casting ceases to mean you should finally throw in the towel, but perhaps becomes a blessing in disguise. Reese Witherspoon – who has admitted to crying for three days after not booking a job – champions the saying: “Rejection is God’s protection.” Who knows what bullet you might have just dodged there.

And Stath Lets Flats actor David Mumeni tells us: “We think when we do auditions, [the panel] is waiting for us to mess up. We tend to ignore the fact that panels and casting directors want people to be good! So, change your mindset. Don’t think they’re waiting for you to mess up, or that they don’t like your ideas. Why would they be looking for bad people? They literally want the best people!”

Remember, Shakespeare himself said in Hamlet: “There is nothing either good or bad, but thinking makes it so.” Objective reality will remain objective reality, but our decision to interpret that as “friendly” or “hostile” is always entirely ours.

If this thought experiment still feels a little too woo-woo for you, all good, and at least you can say you tapped into your inner Einstein today.

If, however, you have started to sense the true power this question offers, run with it. Our time on Earth is short – in this industry even shorter – so considering it a friend rather than a foe can change the game profoundly. It might very well be your most important decision.