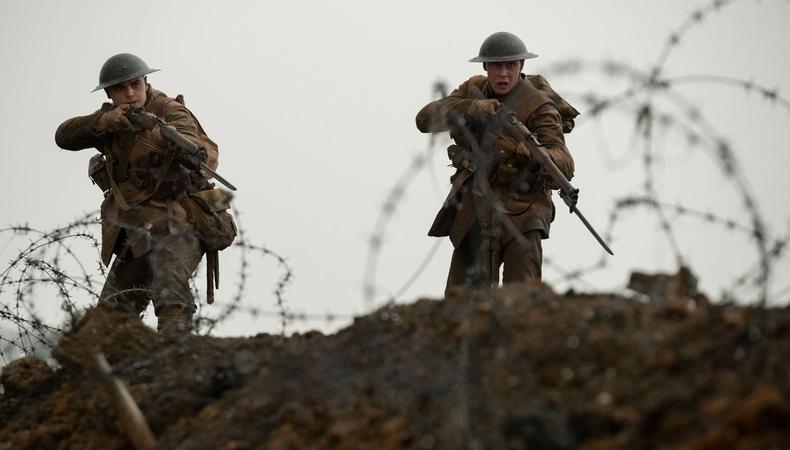 Hosted by Judd Apatow, the 72nd annual DGA Awards celebrated the best directorial accomplishments of 2019 in film, television, and more. Sam Mendes, for his ambitious WWI epic “1917” from Universal Pictures, earned the evening’s top prize for feature film. Three of his four fellow DGA nominees (Bong Joon-ho for Neon’s “Parasite,” Martin Scorsese for Netflix’s “The Irishman,” and Quentin Tarantino for Sony’s “Once Upon a Time in Hollywood”) are also in contention for the Academy Award for best director; the guild’s top winner, more often than not, tends to subsequently win in that category.

For over seven decades the DGA Awards have recognized achievement in film, television, documentary, variety shows, and commercials, representing more than 17,500 directors and artists behind the camera. For more on the guild and a full list of DGA Award winners, visit their official website.

Jack Smart
Jack Smart is the awards editor at Backstage, where he covers all things Emmy, SAG, Oscar, and Tony Awards. He also produces and hosts Backstage’s awards podcast “In the Envelope” and has interviewed some of the biggest stars of stage and screen.
END_OF_DOCUMENT_TOKEN_TO_BE_REPLACED