What It’s Like to Work on Video Games, According to ‘Mass Effect’ VO Actor Jennifer Hale 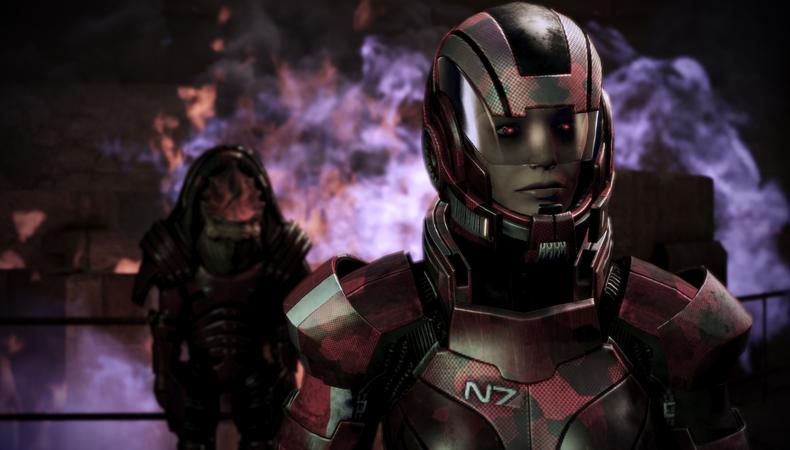 Being able to stay with a character over the course of years is a gift. It is like doing a long-running series or a film trilogy. You reach a depth and familiarity with a character that allows you to add even more detail and spontaneity, and to really trust it and let it come to life even more. I just try to bring as much humanity as I can to every character. To me, it’s all about humanity and specificity.

I assume the body language no matter what in doing voiceover. There is a transformative aspect. I could never play Commander Shepard wearing a dress. It just feels weird and wrong to me. I don’t get in costume, but I wear pants or leggings. And there are many parts of my vocal range that never appear in that studio because Shepard never would even dream of speaking in those tones. It would absolutely make her look like an idiot in her world. 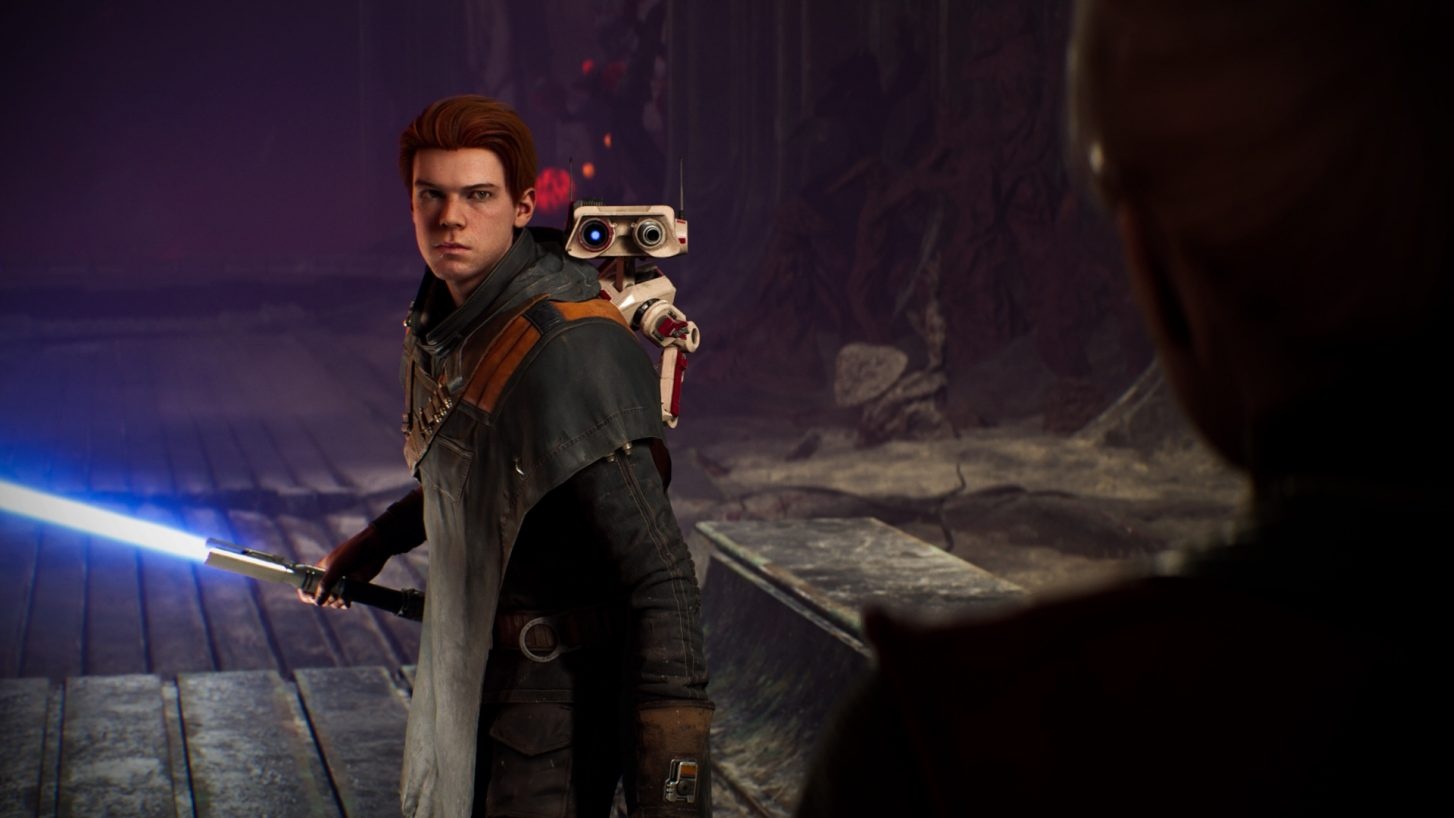 There’s more flexibility in the cartoon world than there is in video games. In video games, if I tweak a line, I could screw up the work of countless other people with my whim.

We’re nothing without the writers. During “Mass Effect” I would occasionally be able to hear from the writer, which was awesome, especially on “Mass Effect 3.” When we began “Mass Effect,” the lead writer would sit down with us and go over the world, the universe, the setup, and give us the entire download of what was going on. Having the writer there is a dream because it just gives more and more detail to make it absolutely perfect.

It all starts with the writing, then it moves to our directors. They’re all phenomenal. I trust them to be my translator, to answer my questions, to give me context, because we record out of sequence and without the benefit of hearing anybody else much of the time.

BioWare has a proprietary system called VADA, so we don’t get physical scripts. Everything’s on a screen, and if you’re fortunate enough that the person you’re doing the scene with has come in to record before you, you will hear their line before your line, and you get to respond to them. But most of the time I was the first one in. So people would hear me and respond to me but I didn’t get to always hear them.

It’s just like when you do green screen for film work. You can’t see your environment, so you’ve got to imagine it. Then take your scene partner out and then, of course, take your lines out of context. It’s acting on steroids.

Everything about video games has changed. The writing, the acting, the visuals, obviously—everything has gone to a new level. The difference that I see as an actor is that I don’t have to push that extra bit to sell what’s going on. It’s much more like doing a feature. We’ve moved from more of a theatrical style to more of a film style. People are trusting the viewer more, they’re trusting the visuals more, they’re trusting the writing more. I think it ultimately helps the player of the game because we get to deliver a more honest performance and the experience gets more and more real for them, which has got to be fun.

I don’t spend a lot of time watching my performances after the fact. I suck at playing video games, but I’m a fan of the creativity, the brilliance, and the possibility of the industry.

As told to Daniel Lehman.