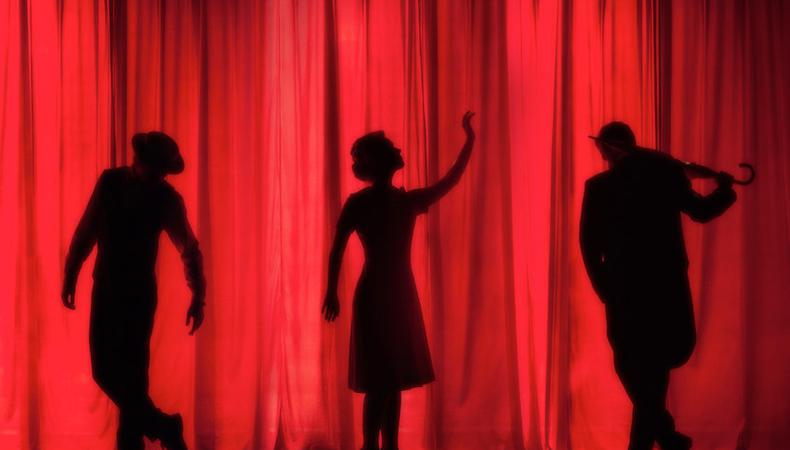 Think you have to be out of high school to learn from some of the country’s most esteemed acting conservatories? Think again. This summer, thousands of rising high school juniors and seniors are packing up and moving into campuses across the country for pre-college theatrical training. Whether you’re dead-set on a dream school or trying to determine the training that’s right for you, here are 15 amazing pre-college training programs where you (or the young person in your life) can go to learn and thrive.

Boston University - Summer Theatre Institute
Modeled after a four-year BFA program, this five-week “conservatory experience” gives young people professional-level training while preparing them for the challenges (and joys) of a future in the arts. Performers take acting, stage combat, voice, design, and more, and can even earn college credits for all their hard work.

Emerson College - Acting and Musical Theatre Pre-College Studio Programs
These five-week intensives at Emerson’s Boston campus expose rising high-school juniors and seniors to collegiate training, and prepare them for professional auditions as well as BFA and BA admissions. Students are familiarized with Emerson’s immersive theatrical training, and rising seniors may officially audition for the Emerson’s own (respected) BFA program at the end of their course. The Acting Studio includes voice, movement, ensemble theater training, and more, while the Musical Theatre Studio encourages triple threats with a mixture of dance, singing, and acting classes.

NYU’s Tisch School of the Arts - Summer High School Drama Programs
Much like NYU’s degree-granting programs, the Summer High School Drama Programs combine academic classes with specialized course loads from a variety of acting studios. Aspiring students can apply to the Atlantic Acting School, the Experimental Theatre Wing, the Meisner Studio, the New Studio on Broadway, the Stonestreet Screen Acting Studios, or in the Production and Design Studio, and will spend 28 hours a week in-studio once admitted. Weekly “New York Theatre” workshops acclimate young actors to the city, and include field trips to some of the best live performances in the city.

Northwestern University - The Cherubs
Students seeking a five-week conservatory experience are in luck with Northwestern’s Cherubs, a special program for passionate young actors, designers, and musical theater performers. Long days of core classes, electives, and rehearsals culminate in professional-quality public performances, and musical theater students stay on for an extra two weeks to gain valuable training in all areas.

SUNY Purchase - Precollege Programs in the Arts: Acting Intensive
Head to the hills an hour outside of NYC for this four-week conservatory-style program aimed at grades 9–12. Students study Stanislavski technique, improv, script analysis, and more as part of SUNY Purchase’s immersive training, and practice audition technique in preparation for BFA admissions. Other pre-college programs for theater-loving high schoolers? Try the Shakespeare Workshop, Songwriting Workshop, or the Vocal Intensive.

The University of the Arts - Summer Institute: Theater
High-schoolers contemplating a theater degree should look no further than this summer program from UArts, which imitates the content, style, and pace of collegiate theatrical training while preparing students to apply and audition for their universities of choice. The four-week program includes a full course load, Broadway master classes, and field trips to surrounding Philadelphia-area theaters, and incorporates a live showcase at the school’s 220-seat Arts Bank Theater.

University of North Carolina School of the Arts - Drama Summer Intensive
UNCSA’s summer session for high school drama students uses a multi-disciplinary, process-focused approach to train young actors of all levels. The intensive curriculum is based off of UNCSA’s highly-respected four-year BFA program, offering young people the opportunity to learn acting, movement, and voice from the school’s esteemed faculty.

University of Michigan - MPulse Performing Arts Institutes
A lucky 200 students per year enroll in these summer sessions from the highly respected University of Michigan School of Music, Theatre, and Dance. Rising juniors and seniors learn from renowned U-M faculty in the Theatre & Drama Academy, and the Musical Theatre Workshop, and classes mimic those of BFA students. Admission is by video audition, written application, and personal recommendation, and is highly competitive.

Yale University - Summer Conservatory for Actors
The university known for training greats like Meryl Streep, Christopher Durang, and (recently) Lupita Nyong’o extends that top-notch schooling to passionate young artists each summer. Five-week sessions are based on the Stanislavski approach to acting, and rising juniors and seniors take a variety of courses including play analysis, scene study, improvisation, and mask work. Lab-based and focused on process over performance, Yale’s Summer Conservatory aims for “personal and professional growth.” 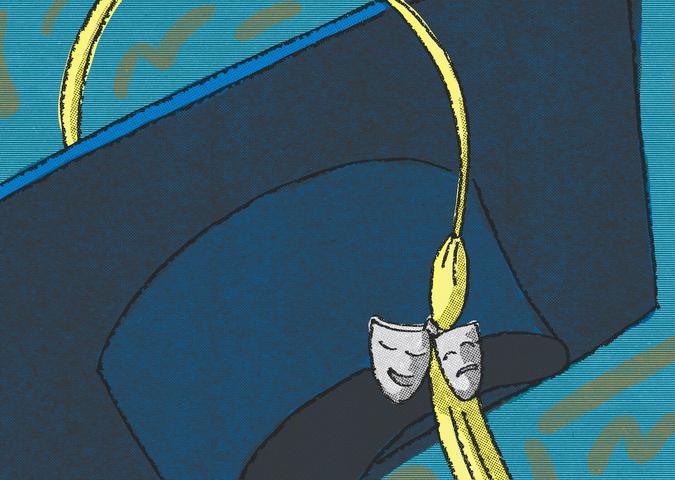 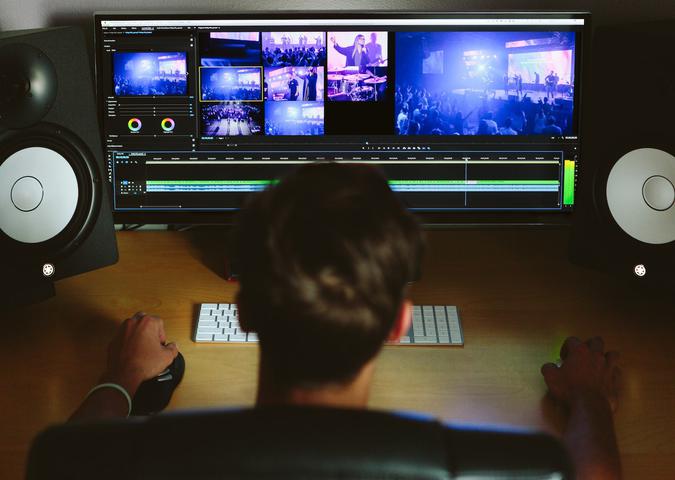 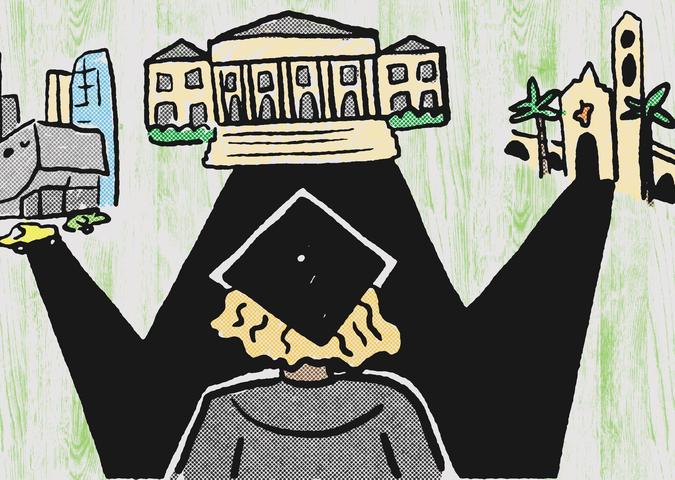 25 Acting Colleges You Should Know 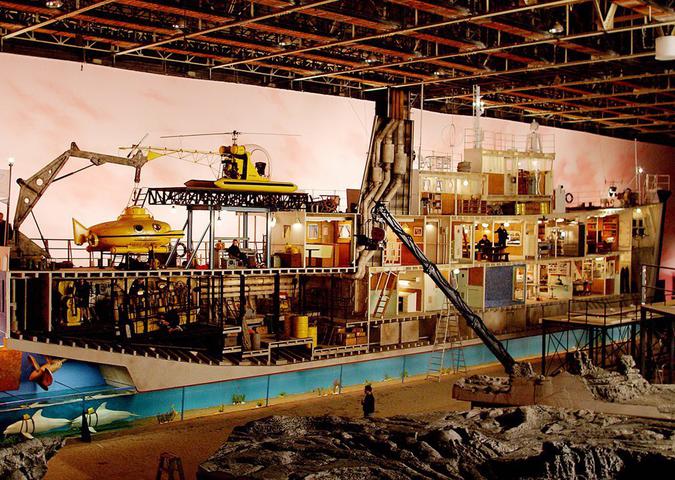