How To Become a Broadway Swing, Standby, Understudy, or Replacement 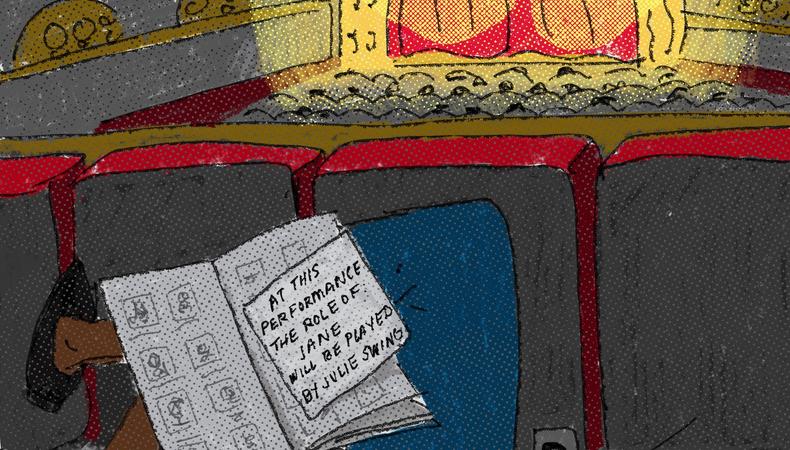 When it comes to “making it” on Broadway, you probably think of 11 o’clock numbers, Tony Awards, and taking the final bow at curtain call every night. While those glamorous rewards can certainly come with the territory, it’s far from the only Main Stem experience. In fact, the majority of performers on Broadway fall into categories that many newbies may not be familiar with. But swings, understudies, standbys, and replacements are the people that keep the Great White Way up and running.

Some consider these roles as simply a way to break into Broadway—a stepping stone to bigger and more principal gigs. But many performers spend the entirety of their careers as swings or replacements by choice.

So, what is the difference between a swing and a standby? What’s the casting process for replacements? We’ll break down all that and more in this in-depth guide to making it on Broadway as a swing, understudy, standby, or replacement.

What is a Broadway swing?

On Broadway, a “swing” is a performer who has learned several different tracks (theater-speak for roles) and can step into any of them when called. Swings are not on stage every night—but when they are, it’s often at a moment’s notice.

Joseph J. Simeone, a “super swing” in Broadway’s “A Bronx Tale,” once performed three different roles in three consecutive performances. “I have been called to go on in the middle of a show for someone,” he says. “I have been in the show as the lead for a week or two at a time. On some occasions, I’ve actually been called at half-hour to go on for people that I am not ‘paid to play,’ meaning something happens, like someone is delayed in getting there from the airport, and the swing will be asked, ‘Do you know the part? Can you go on?,’ and the swing’s job is to say yes and to make it happen.”

Swings, more so than understudies and replacements, are the most likely to be considered entry-level. But that perception is misleading, says Simeone. “As much as people think that being a swing is an entry-level position, the fact of the matter is being a swing is at the opposite end of the spectrum, where the lead is,” he explains. “You have to be ready to carry the show with a moment’s notice and go out there with confidence and bring the show home, whatever role you’re in. That doesn’t happen by working your way up from swing and becoming the lead. That happens on the other way down.” 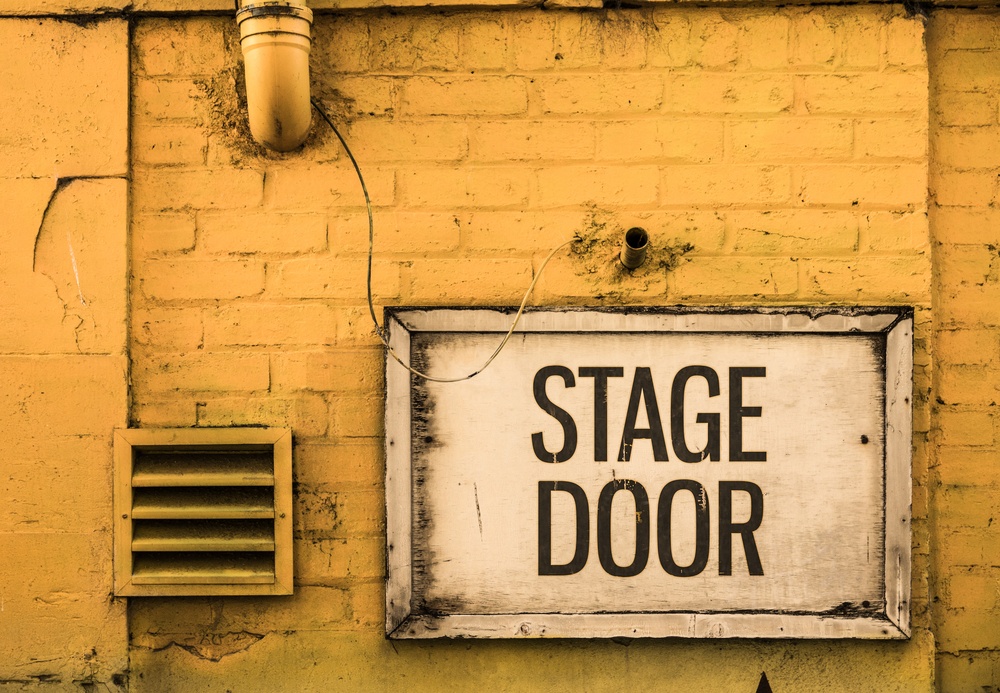 What is an understudy?

An understudy is a performer who learns multiple lead roles in order to stand in for one of the main actors, if necessary. But, unlike a swing, an understudy still participates in every performance of a show. They are either in the ensemble or play one of the smaller or featured principal roles. When an understudy is called upon to step into one of their bigger tracks, the swing’s job is to step into that understudy’s regular track.

What is a standby?

A standby is a sort of understudy-swing hybrid. Not every show has standbys, either. Like swings, standbys are not on stage every night. Unlike swings, they cover just one role—and it is almost always a behemoth. For example, both witches in “Wicked” have a standby. They also have an understudy, who will only be called upon in the event that both the full-time actor and the standby are unable to perform. These actors must be in the vicinity of the theater during every performance and be able to step into their role at a phone call’s notice.

How do I get cast as a swing or understudy?

Dance training is especially paramount if you want to get cast as a swing. Broadway dancers are some of the best in all of showbiz—which means that their covers must be, as well! For more on the ins and outs of auditioning to be a swing or understudy, check out our in-depth guide to getting cast on Broadway.

In terms of the casting process, swings and understudies are selected at the start of a production timeline, like all members of the company. But understudies often don’t get the chance to rehearse their bigger tracks in the lead-up to the first performances. For this reason, previews are sometimes cancelled when a principal actor is unable to perform, since their understudy hasn’t yet learned the role.

Once the production is up and running, swings, understudies, and standbys will have put-in rehearsals, usually with an associate on the creative team, so they can learn a track. It’s not uncommon for an understudy’s first full-out performance in a track they cover to be the time they actually go on for a performance. 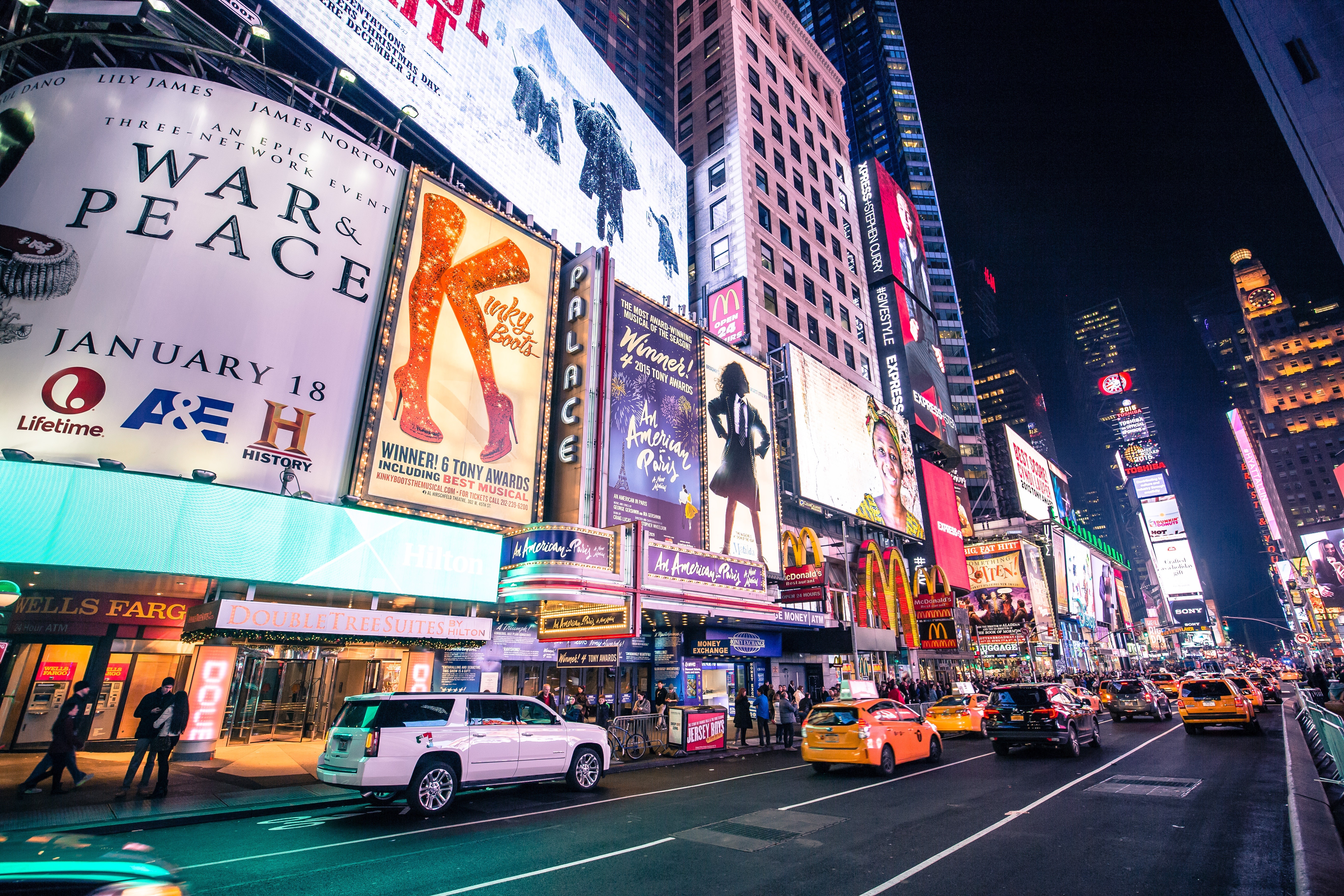 What is a replacement?

A replacement is probably the most self-explanatory of these gigs—they step into a given role after it has been vacated by another actor. Replacing is difficult for a number of reasons, no matter how big or small the role. Most replacements don’t have the luxury of going through the full rehearsal process. Whether the replacement is going into the ensemble or a principal track, they’ll do most of their rehearsals with an associate director or choreographer in a rehearsal studio, and will have very few “put-in” rehearsals; these are full run-throughs of the show inside the theater with the full cast, though only the replacement is in costume.

Being a replacement—particularly for a well-known role—is doubly challenging due to precedent. Obviously, there is a certain expectation when it comes to many bigger Broadway roles. The new actor has to strike the tricky balance of both paying homage to the original performance while still making the role their own. “It’s the same [feeling] as if an understudy is going on that night, which is, ‘Oh, I’m not seeing the person that originated this,’ ” says Betsy Wolfe, who replaced Jessie Mueller and then Sara Bareilles in Broadway’s “Waitress.” “I’ve seen incredible replacements! I think the most important thing is to say, ‘What are they doing differently, or do I receive this in a different way? Is the truth of the story still coming out? What is the takeaway?’ And then celebrate the fact that different people are going to bring different things to the roles.”

How do I get cast as a replacement?

Replacements are cast as needed. Who exactly will be in the room for their audition depends on the situation. Will Bernie Telsey be on hand to provide feedback for every “Wicked” principal casting, 15 years into the run? Probably not. But will Tara Rubin have a hand in casting the new actors to step into the title role of “Dear Evan Hansen”? It’s likely.

Did any Broadway stars start out as swings, understudies, or replacements?

So many huge Broadway stars have been understudies, swings, and replacements—and not just at the start of their careers.

Tony Award winner (and five-time nominee!) Laura Benanti made her Broadway debut understudying Maria in “The Sound of Music.” Two-time Tony Award winner and star of television’s “Younger” Sutton Foster was a replacement for Sandy in the 1994 “Grease” revival. Two-time Tony winner and 2018 nominee Norbert Leo Butz understudied both Roger and Mark in the original Broadway production of “Rent.”

The list does not end there. Tony Award winner and original “Wicked” star Idina Menzel was a replacement in Broadway’s “Aida” in 2001, after her Tony-nominated role in “Rent.” Speaking of Idina, her standby during “If/Then” was Jackie Burns, who holds the record as Broadway’s longest-running Elphaba (an Idina-originated track), and she also took over for Menzel full-time on the “If/Then” tour. Katrina Lenk won a 2018 Tony Award for her leading role in “The Band’s Visit,” but prior to that she was a replacement Réza in “Once” and a replacement Arachne in “Spider-Man: Turn Off the Dark.”

And Bernadette Peters (you’ve heard of her?) replaced Bette Midler in her 2017 Tony-winning title role in “Hello, Dolly!” The moral of the story is: You are never “too established” for any of these sought-after gigs.

Casey Mink
Casey Mink is the senior staff writer at Backstage. When she's not writing about television, film, or theater, she is definitely somewhere watching it.
END_OF_DOCUMENT_TOKEN_TO_BE_REPLACED