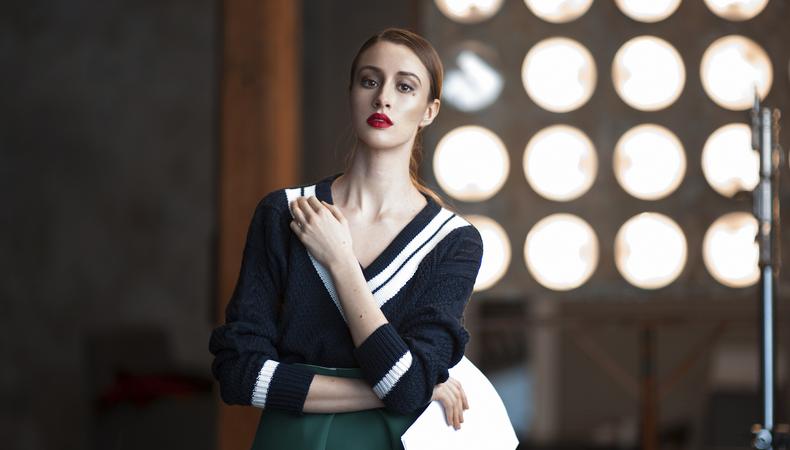 I understudy Brigid and Aimee Blake in the 2016 Tony Award-winning play “The Humans.” Before that, I was the standby for Julia Stiles in David Mamet’s “Oleanna” on Broadway. I’ve loved every moment of understudying because I learned early on that it’s a mental game. Here are five tips to being an awesome understudy.

Be Prepared
Obvious, right? You are in charge of your preparation. What do you need to do to be ready at a moment’s notice? For the first month of “The Humans,” I ran my lines every day. I made sets of index cards for each character and studied them as I walked around the city. Once I felt more comfortable, I ran lines every other day. Now, every week. A friend of mine is a Broadway swing and she has tiny notebooks for each character she covers (something like 12 tracks, I can’t even imagine). When she’s going on, she grabs the book for that particular character. I made a blocking bible for both my characters. It was (and still is) insanely helpful.

Be Focused.
When your stage manager calls and says, “You’re going on tonight!” you will experience every emotion in the history of humankind and a million distracting thoughts: Oh God, I don’t have my invite list together! I need to call my parents! Did I shower today? But breathe. This is your job and you were hired because you’re awesome at it. What section of the show do you need to run before you go on? Is there a particularly challenging bit of blocking that you’ve never done with the principal actors? Ask your stage manager! He or she is your support system and thank goodness for them.

The principal cast will be excited/nervous for you, but you want them to focused on their jobs, not on how you’ll do yours. Put them at ease. It fills them with a willingness to embrace the unknown of the next two hours. Isn’t that what live theater is all about? 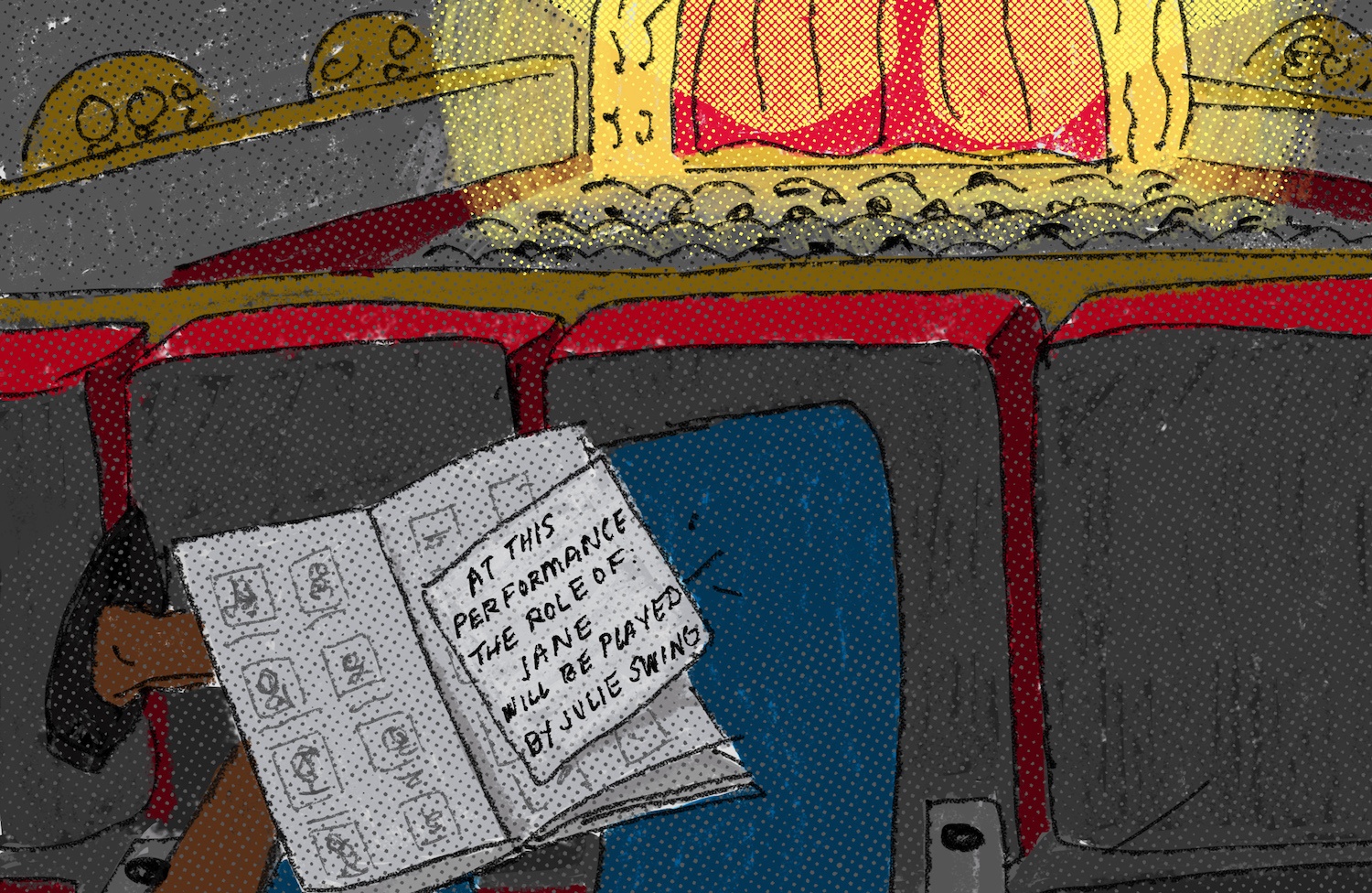 A Guide To Broadway Understudies, Swings, Standbys, and Replacements

Be Active
If you have rehearsal once a week and the show runs a year, an understudy has done the show 52 times, to the main cast’s 416. If you understudy multiple characters, like I do in “The Humans,” cut that in half. 26:416. Give or take. You need to stay spry. Acting is a muscle.

I work that muscle by teaching at MN Acting Studio in NYC where I get to constantly act with my students and private clients. I push my students to become the best actors they can and they make me a better coach and actor every day. Find a way to work your acting muscles. Take an acting class that fits your schedule. Work on a monologue you’ve always wanted to work on. Skype coaching is a wonderful option if you’re on tour.

Be Positive
Everyone’s first question when you say you’re understudying is, “Have you gone on yet?” Their intentions are sweet, but it is a dangerous question. Going on can’t be the goal. You have zero control over that.What you do have control over is your rehearsal. You get to do the show every week! How cool is that? “Going on” has to be a bonus, so that it’s OK if it never happens. Then, if it does, excitement will take over, not the crushing pressure to deliver.

Be Yourself
Part of the job is to fit seamlessly into the world of the play, but you are a different human being and actor than the person you are covering. That is a beautiful thing; no two people are the same. You have to know your lines, the rhythms of the play, the intentions, the blocking—but you are not a parrot. You are an artist. Bring yourself and your own interpretation to those intentions and rhythms. It’s why you were hired in the first place.

When you go on, think, I’m an actor, not just an understudy. I get to share my gift today.

Go do what you love. 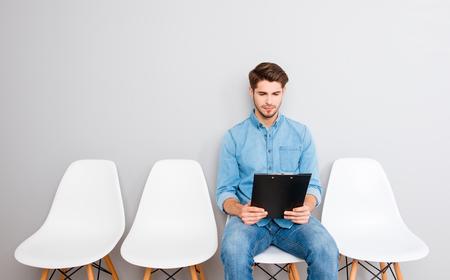