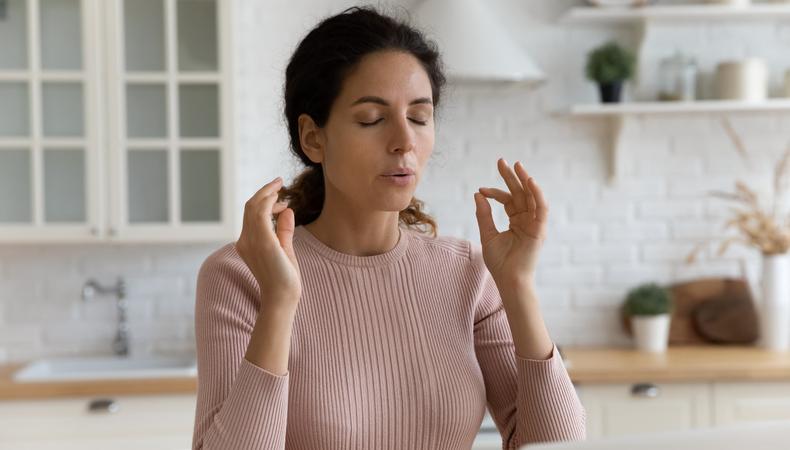 For an actor, that’s not bad advice—but it is incomplete. Your voice is one of the main tools of your trade, and your breath is the raw material that allows that tool to work. The idea of “breathing life” into a character isn’t just a metaphor; the quality of your breathing affects not only the resonance and stamina of your voice, but also your bodily posture and mental focus.

Whether you’re preparing to belt out a Broadway musical or starring in a mumblecore indie film, proper breathwork is the foundation your performance is built upon. These breath control exercises will help you unlock your full potential as a performer, both onstage and off.

The Mechanics of Breathing 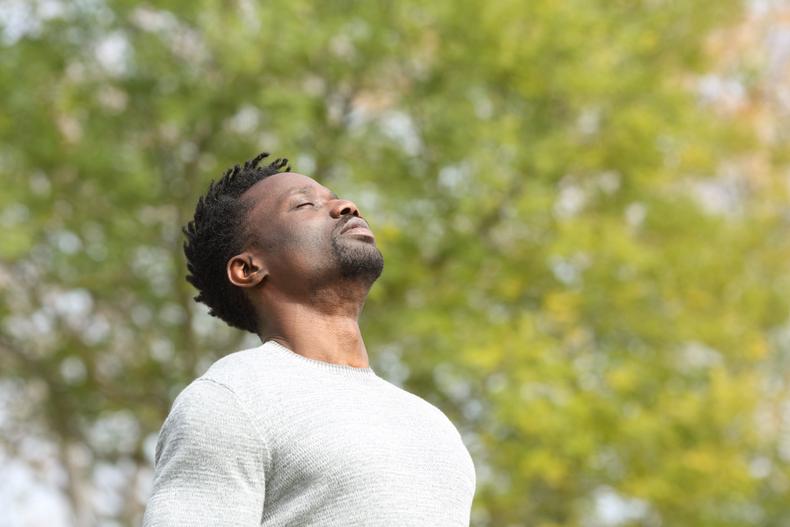 Voice teacher Andrew Byrne demonstrates how to feel for the diaphragm along the bottom of your rib cage so that you can establish a mental connection with it:

Now, you’re ready to tackle breathing exercises for actors and voice actors that will help you improve your breath control.

Breathing Technique No. 1: An Old Friend Dropping In 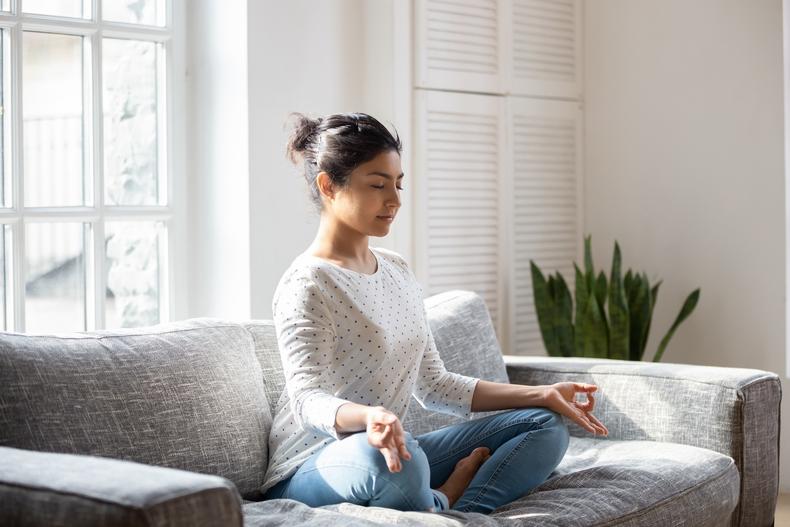 First, you’ll want to adjust the way you think about breathing. Hold your lips a bit apart as though you’re waiting to speak. Rather than an active, forceful inhale-exhale circuit, imagine allowing the air to “drop into” your lungs (much as the diaphragm drops down to facilitate this). Then, think of your exhalation as “letting go” of that air. Pause and wait for the next breath to naturally drop in. Trust in this little moment in limbo, and don’t force it.

Repeat this cycle for a minute or two, focusing on the rhythm and movement of the diaphragm. As actor and certified yoga instructor Natalie Roy says, the benefits of this awareness extend beyond acting. “When we can learn to relax and even extend the space between our inhale and exhale with ease, we can learn to more gracefully move in the spaces between work and active creation,” Roy says. 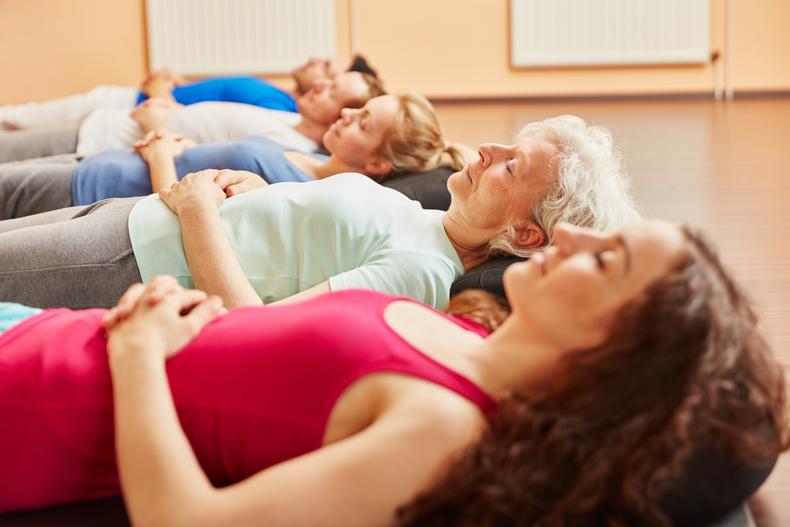 This simple, progressive sequence, called Square Breathing, helps to quell nerves and facilitate greater control. You can use it whether you’re waiting in the wings backstage or just feeling anxious about everyday life.

Breathing Technique No. 3: Let It All Out 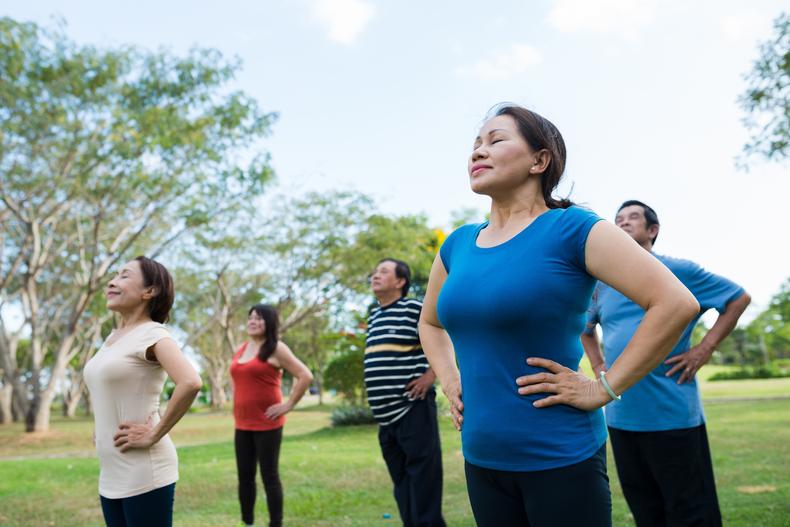 Byrne focuses on using full exhalations in this exercise in order to expand the diaphragm and improve your overall posture and improve breath control.

Breathing Technique No. 4: Sounding Off 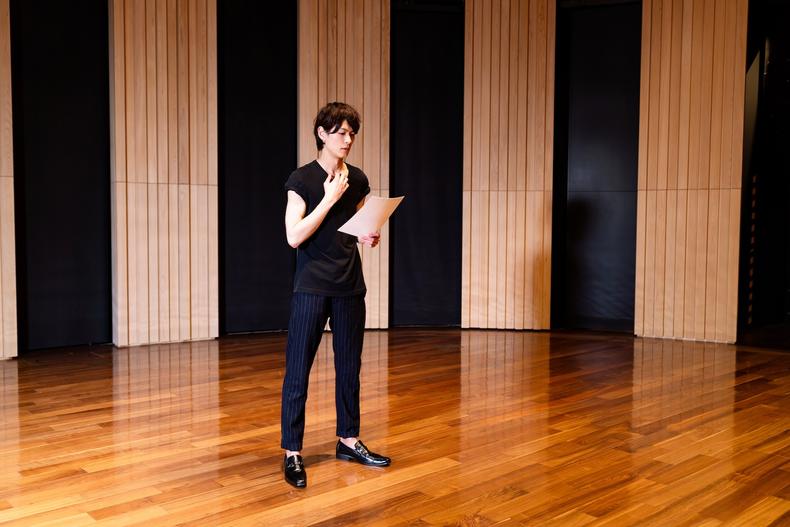 Here, we’ll add some vocalization into the mix with a challenging exercise to prime you for greater vocal control while acting or singing.

Make this exercise part of your daily routine to see if you can increase the length of time spent holding that sound. 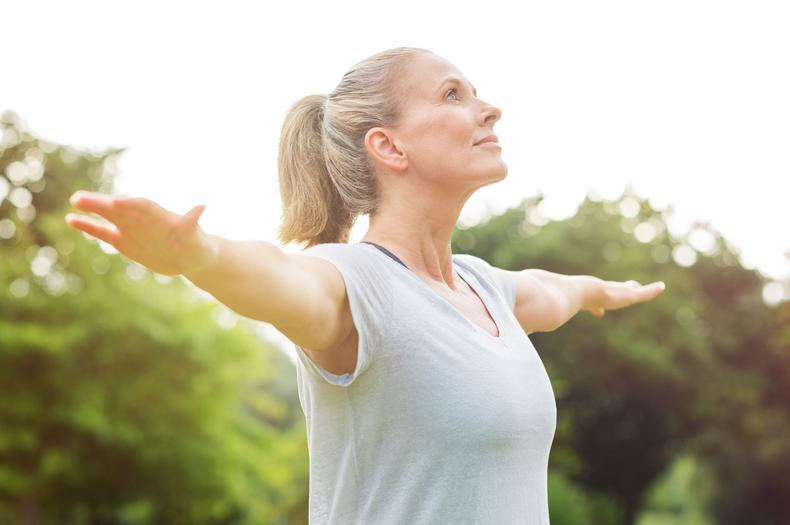 Dirga Pranayama, an exercise that encompasses deep breathing and relaxation, comes from the world of yoga. Manhattanville College dance and theater professor Jeff Kaplan says that Dirga Pranayama can produce performance-enhancing outcomes for any actor, including “relaxation, improved posture, lower stress levels, a pliable mental state, and a sense of well-being.”

These breath control exercises can be utilized at every stage of your acting career. Make them a part of your process so that when the next cast list goes up, you are calm, centered, and won’t be left holding your breath. 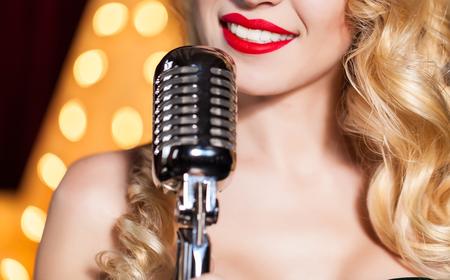 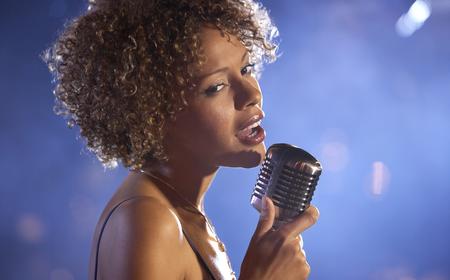 5 Things Every Singer Should Own 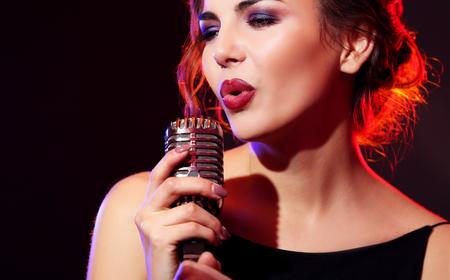 A Breathing Exercise Every Singer Should Do 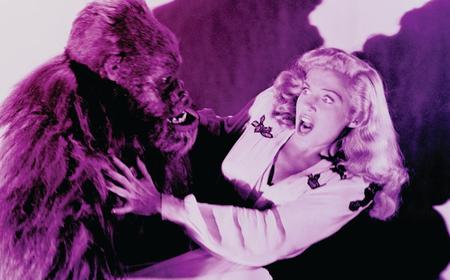 How to Scream Safely