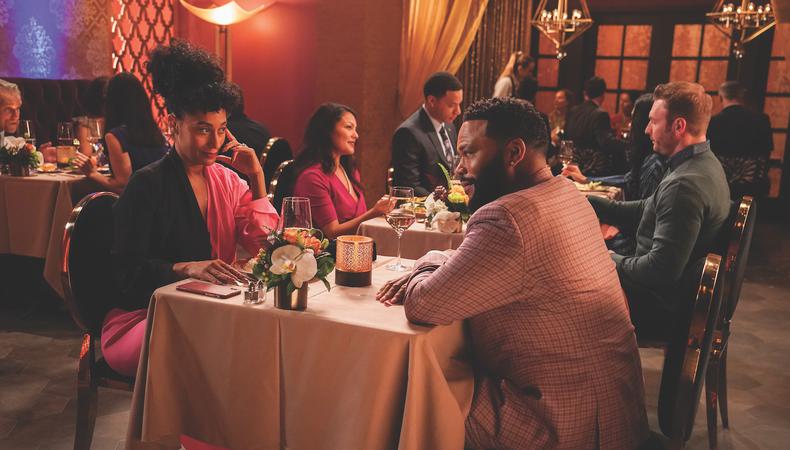 For a family sitcom on a traditional network, ABC’s “Black-ish” manages to cover an impressive amount of ground. It tackles hot-button sociopolitical issues facing Americans—especially Black Americans—today without coming off as didactic. It endears us to the Johnsons, who are as charming yet flawed as any real-life family. And the series never sacrifices comedy; perhaps most impressive of all is the show’s ability to keep pulling the rug out from under a highly amused audience tuning in every week for the laughs.

Creator Kenya Barris (who has since handed the showrunner reins to off to Courtney Lilly) and the writing team have constructed a playground in which to explore and toy with modern trends and questions. “Black-ish” is going seven seasons strong and has launched spinoff comedies including Freefrom’s “Grown-ish” and ABC’s “Mixed-ish,” plus forthcoming “Old-ish.” Yet it’s still finding original, wacky-yet-true ways to tell stories thanks in large part to the players. Led by Anthony Anderson as Dre and Tracee Ellis Ross as Bow, this ensemble cast ably takes on slapstick, satire, and tear-jerking drama as needed. 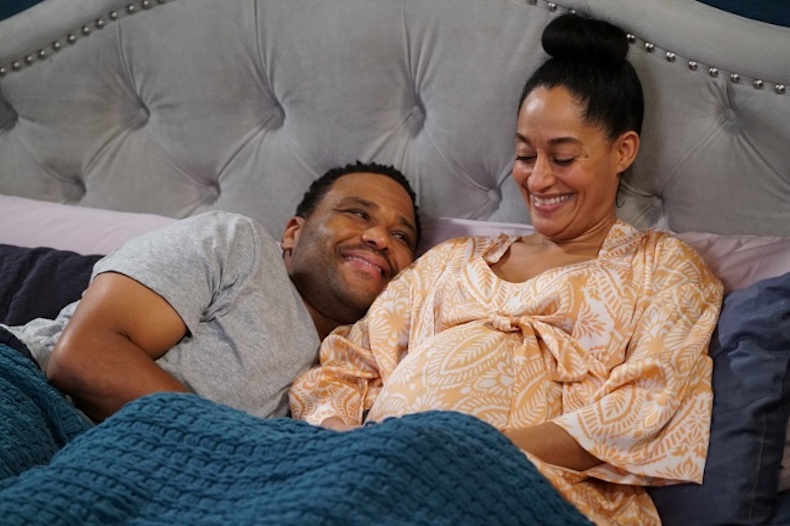 With Zoey off at college (Yara Shahidi, leading “Grown-ish”), the remaining Johnson family offspring are maturing—or at least, changing—in ways that most American parents in 2021 would recognize. Junior (the unabashedly funny Marcus Scribner) finally goes off to college, only to move back home to quarantine. Scribner walks the line between childhood and adulthood, mentoring his siblings yet maintaining an air of playfulness. Jack and Diane (teenage superstars Miles Brown and Marsai Martin) remain goofy and sassy, respectively, while dealing with the pitfalls of trying to maintain social hierarchies in lockdown. 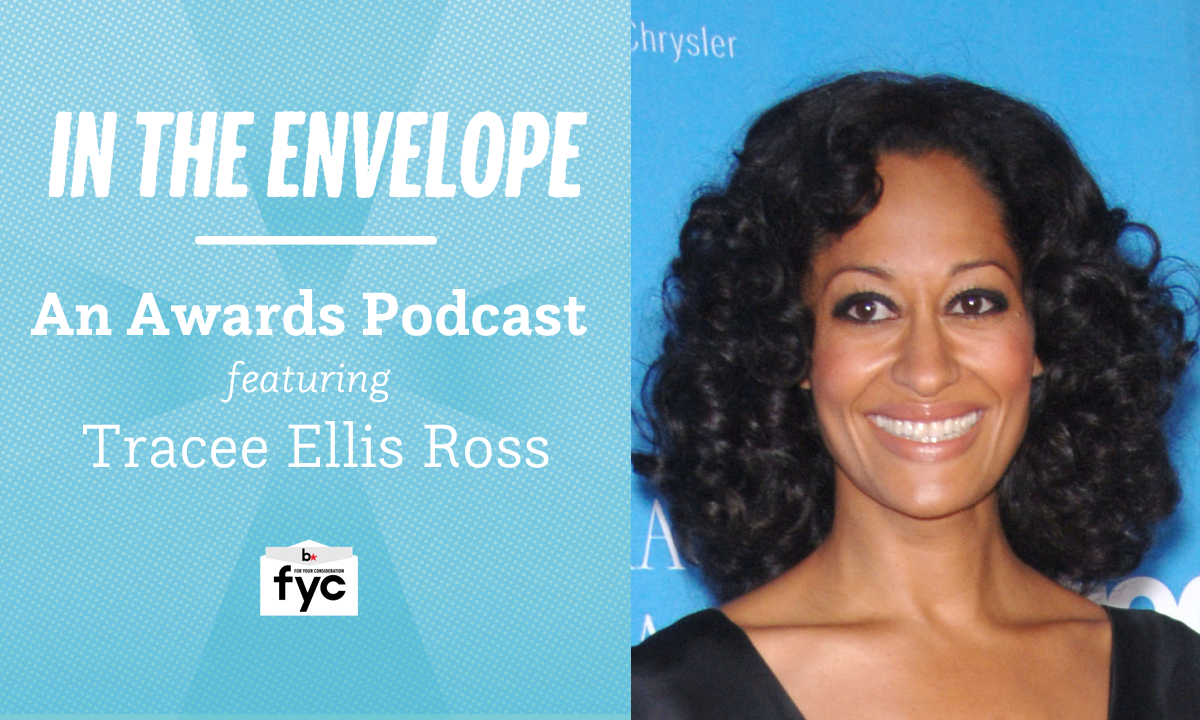 In fact, part of what makes “Black-ish” so successful is the way it folds off-screen inspiration into its subplots. Barris, who, like Dre, has a large family with his wife Rainbow, has called the show “a mixture of life imitating art and art imitating life.” Dre is a swaggering goofball, sure, but he’s also a vessel that the series’ team of writers can use to explore distinctly 21st-century philosophies and weave in issues facing their own families, careers, and marriages. Watching the show, you get the sense that Dre’s monologues about Black history, or arguments with Bow about police brutality, are dramatizations of conversations real Americans are having today. “Black-ish” has educational, and even highbrow, aspirations (case in point: its zany, informative, partially animated 2020 election special); but it’s always in the guise of the sitcom, a traditionally facile mode of storytelling whose boundaries it continues to push.

It’s a show that resonates because everything, from the writing to the consistently stellar acting, feels personal. And because their stories stem from specificity, the Johnsons feel universal.

Jack Smart
Jack Smart is the awards editor at Backstage, where he covers all things Emmy, SAG, Oscar, and Tony Awards. He also produces and hosts Backstage’s awards podcast “In the Envelope” and has interviewed some of the biggest stars of stage and screen.
END_OF_DOCUMENT_TOKEN_TO_BE_REPLACED