Want to Work Behind the Camera? Steven Spielberg’s Go-To Camera Operator Has Some Advice 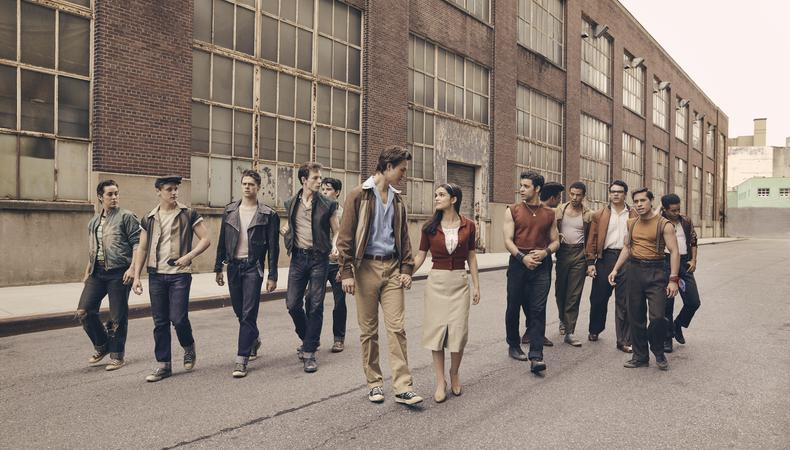 Behind (or, in some cases, in front of) every director is a camera operator executing shots to further the film’s narrative. Mitch Dubin considers his profession to be that of a visual storyteller: designing shots and moves in collaboration with a project’s director and DP while getting the best seat in the house to the performances he works so hard to capture.

Dubin is a renowned operator who’s worked in TV and film on projects such as “Fargo,” “Legion,” “Lincoln,” and “Saving Private Ryan.” He’s worked extensively with director Steven Spielberg, most recently on the upcoming “West Side Story,” and has been nominated for and won awards including the Society of Camera Operators lifetime achievement award.

Talking to Backstage, Dubin explains why camera operating is about so much more than the technical processes of panning and tilting the camera and why his best work hopefully becomes invisible by the time it reaches audiences. 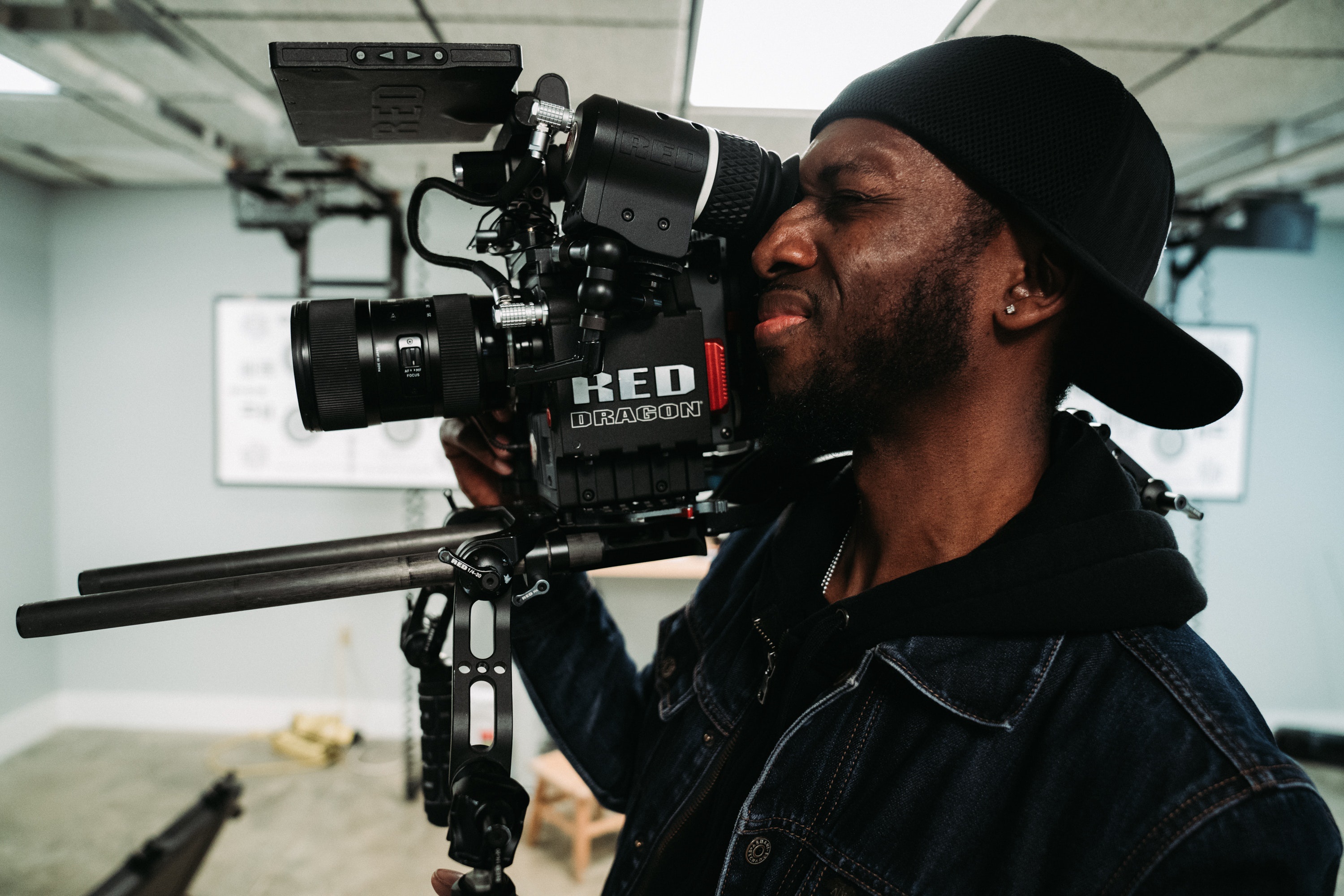 What Is a Camera Operator? Job Description, Salary, Responsibilities + More

What does a camera operator do?
[So little of] camera operating is about panning and tilting a camera. We are the people in charge of moving that camera, but filmmaking is a collaborative process. You could describe the camera operator as the eye of the hurricane: the moment you get to where the camera is stationed, it’s quiet. It’s where creation happens so I’m there collaborating with the [director of photography], the director, and the actors about how best to tell the story using a camera.

That’s what makes cinema, cinema and not theater. You’re telling a story using a camera. We’re visual storytellers. Obviously, we’re moving the camera but there are so many decisions that go behind that. That process of moving the camera is sort of the last part of the process. Every position you put the camera [in] tells a different story.

What’s your process when first approaching a project?
You tend to work with people you’ve worked with before. I’ve done 17 films with Steven Spielberg as his camera operator so I know what to expect when I walk on a set with him and I understand his language of how he describes a shot that he wants to do. He sort of speaks in a shorthand that I get and that I think I get better than other people because I’ve done it so many times. In fact, if I hear the shot from someone else and I don’t hear it directly from Steven’s mouth, it’s usually wrong. So, it’s important that I hear the shot from the director, from Steven, but that’s with people I’ve worked with a lot. It’s a collaborative process and part of collaboration is listening.

That’s what [I] do when I’m working with people I’ve never worked with before. [I] listen to what they want, how they communicate, what their style or preference of visual storytelling is...You have to be open. Understand their intent, either through dialogue or reference materials but then be completely open to what’s happening on set and be flexible.

What does a typical day on set look like?
I’ll go in, I’ll look at the set, and [when] the actors are halfway through their hair and makeup process they come to set and rehearse. There’s usually a proper rehearsal with the director, the [DP], the script supervisor, and myself. I like to be there for those private rehearsals because it’s important to see what the actors want to do and how it all evolves because those rehearsals change a lot. Once everything is determined, the crew comes in and they rehearse it again and we put marks down and determine where the camera is going to be and what type of moves we will be designing.

Then the actors go back to hair and makeup and we take however long it takes to set up the shot and that varies depending on complexity and scale. Then the actors come back and we start shooting. Every director is a little different with how many takes they like to do. Steven doesn’t like to do a lot of takes so we might spend an hour setting up a shot then shoot it in one or two takes and move on to the next shot when other directors that are very intent on getting it exactly in a certain way will do a lot of takes.

There’s a call sheet every day and it describes what work is going to be done that day. You go through the call sheet one scene at a time, one shot at a time, until all of a sudden you’re done and they call wrap and you go home! 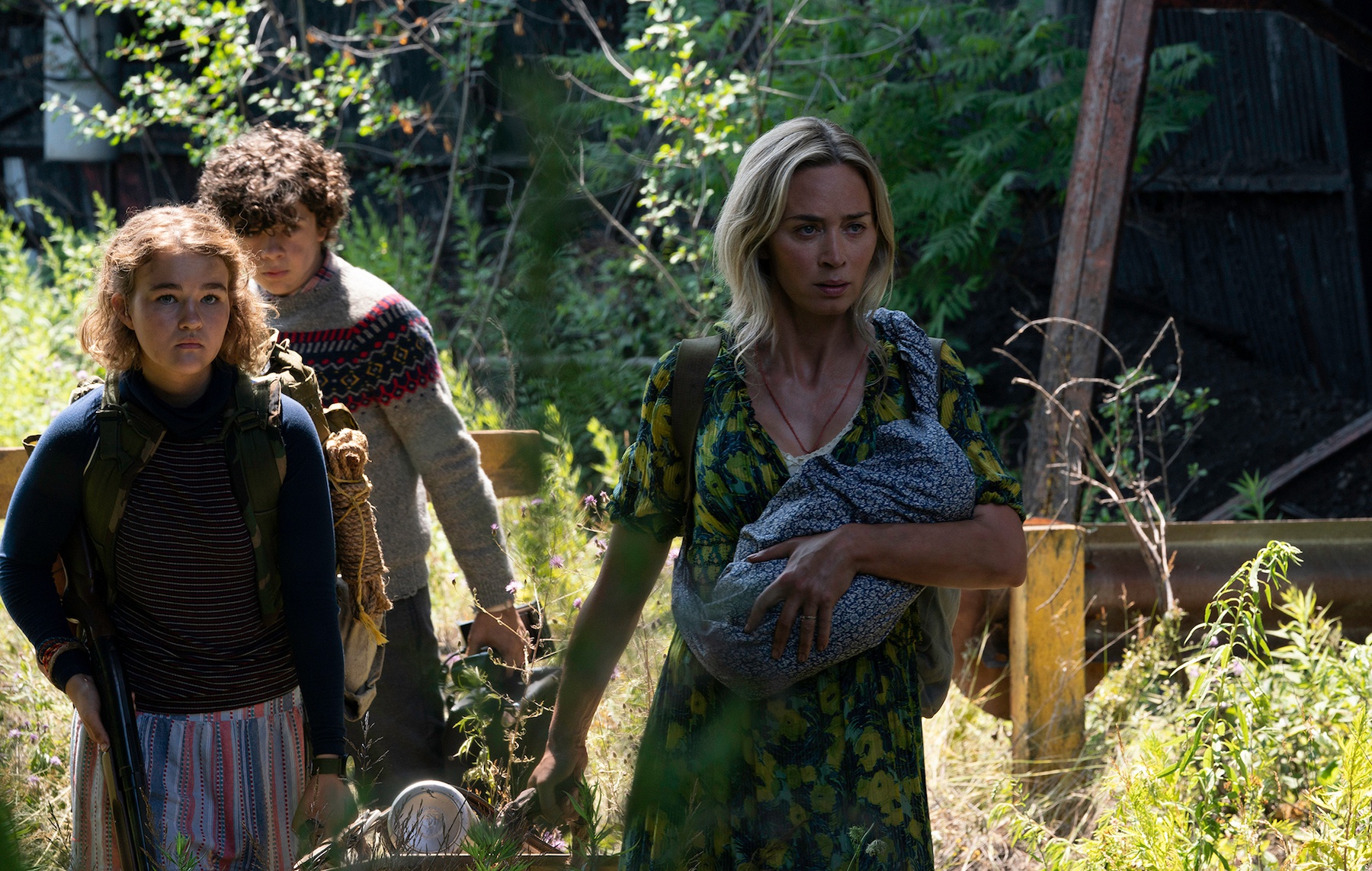 A Day in the Life of a Camera Operator: Matthew Moriarty, ‘A Quiet Place Part II’

What skills or training do you look for when hiring your crew?
Panning and tilting aren’t that hard to do. Any decent camera operator will be very good at panning and tilting, that’s the least of my criteria. The most important thing for me is that you do good work but you’re also a good human being because I’m going to stand next to you and work with you 12–14 hours a day. I want somebody there that’s a good person and a nice person. Someone that collaborates well, is a good communicator, and treats people well and respectfully. Those small gentle elements of how you work are as important if not more important than the actual skills of panning and tilting.

What advice would you give aspiring camera operators?
The best way to [be a camera operator] is to work your way through the different crafts like I did as a loader, second assistant, and first assistant. As you’re doing that, you’re watching how a camera operator works and the choices [they] make. On most films, you want the camera to be invisible. You don’t want people in the audience to be thinking about the fact that there’s a camera photographing these actors and that there’s a person moving it. It should be very quiet. You don’t want to take the audience out of this world we’ve created, so [you won’t know] a lot of what the camera operator does by just watching the final movie. That’s why it’s helpful to work in the camera department, so you can watch the different steps of decision-making and problem-solving that go into [a] shot. That being said, going to the movies is always a really great place to learn the visual language of cinema.